Greek students who translated the crying of babies

Students from the Aristotle University of Thessaloniki created a “smart” application which “decodes” the crying of babies. This application got them qualified for the World Microsoft’s contest Final “Imagine Cup 2018”, which will be held at the end of July in Seatle, USA. The app iCry2Talk was developed at the Biomedical Signal Processing Laboratory of the Engineering Department of Electrical and Computer Engineering (AUT), under the supervision of Professor Leontius Hadjileontiadis, and promises to free many parents’ hands.

This way, Anastasia Ntracha, Andreas Loutzidis and Jason Hatzikostas created the application that can translate the crying of infants into a cause that parents understand and consequently, can provide help faster and more effective. The baby’s crying is recorded for seven seconds and the prediction of the cause comes as an image, text, and sound on the user’s tablet or mobile phone. 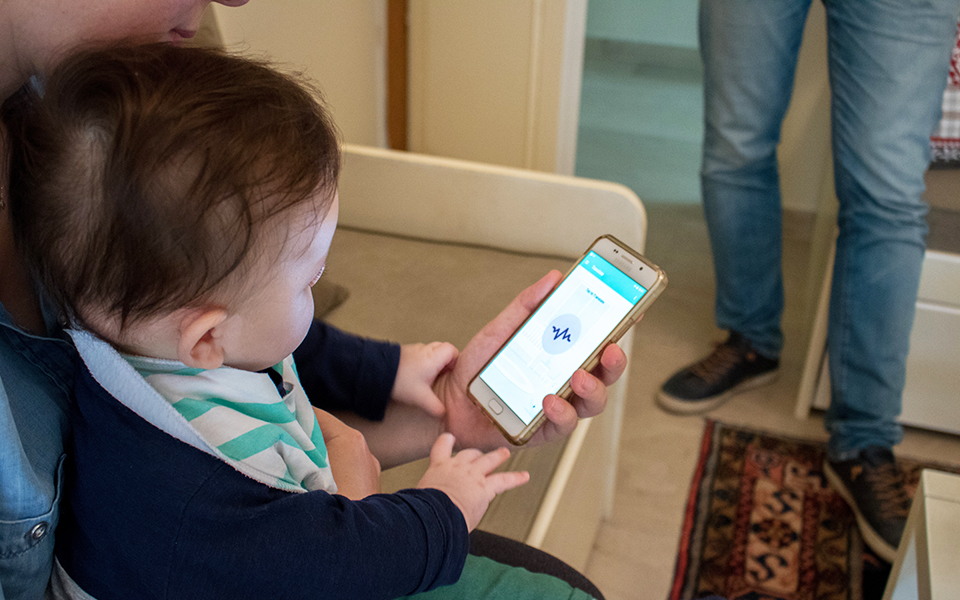 The application analyzes the crying sound and “compares” it with the other information in the database – which is constantly enriched with “decoded” infants’ crying, from collaborations with doctors and volunteer parents – decoding the crying, based on a series of needs, such as hunger, pain, diaper change, temperature variation, the need to burp or sleep. “Until now, we can determine more accurately pain and hunger” Anastasia Ntracha notes.

The group does not intend to replace parents with a “machine” which will automate the care of babies. It aims to facilitate new and inexperienced parents who cannot solely rely on their instinct and intuition. Through this objective recognition-tool that shows babies’ discomfort, the communication gap between the baby and their parents can be significantly bridged.

In addition, the group aims at expanding their volunteers, parents, and doctors, urging them to become “crying donors” by communicating with the team at icry2talkinfo@gmail.com and help for further development. 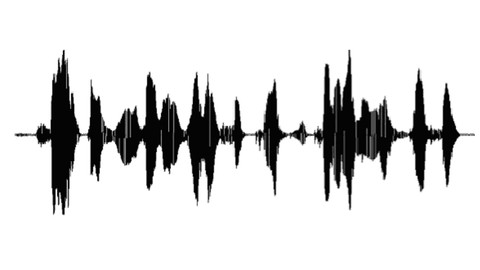 The iCry2Talk group, which consists of the undergraduates mentioned above, was established in late 2017 and after winning first place at “Microsoft Greece Malta & Cyprus” regional contest, they competed with the winning teams of Central and Eastern Europe and became one of the four-stage qualifiers for the World Finals.

For the last sixteen years, “Imagine Cup” has been the biggest contest of student innovation and encourages thousands of students from around the world to collaborate and use their knowledge in order to create their own innovations. Other groups of AUT, under the guidance of Professor Leontius Hadjileontiadis, have distinguished themselves in the contest seven times in the past (2004, 2005, 2007, 2011, 2012, 2015 and 2016), occupying leading positions in the global ranking semifinals and finals of the competition.