In the annual “New York International Olive Oil Competition” among 1.000 contestants from 27 countries, Greek companies broke all previous records, collecting a total of 53 awards and winning the fourth place among the countries with the most awards. The 155 Greek olive oil varieties stood out among the rest of the extra-virgin olive oils, proving that their dedication and labor all year long to produce high-quality olive oil paid off, as they got away with 31 gold and 23 silver awards, setting a country record in the competition both in the number of Gold Awards and the overall wins. 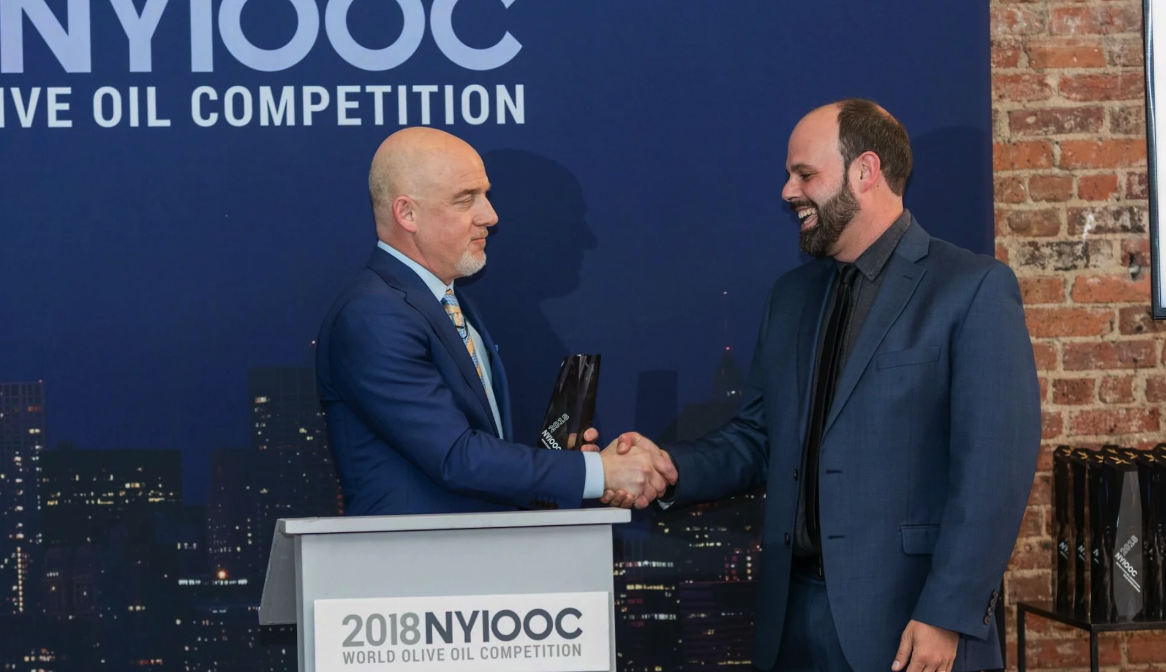 For Oliorama from Ancient Olympia, winning two Gold Awards for their Exclusive Olympia and Exclusive Bio Olympia extra virgins from medium Koroneiki was a great moment. Maria Spiliakopoulos, founder and owner, said, “It is a great honor and satisfaction to win a prize in such a celebrated competition”. At the same time, Spiliakopoulos acknowledged that climbing to the peak of olive oil making was the result of teamwork and he also wanted to thank the “Papadopoulos Olive Oil Mill” for their contribution to the success of the company. 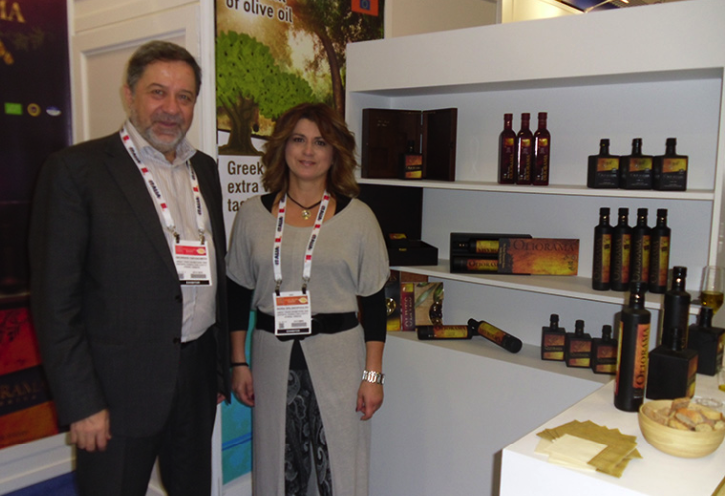 Hellenic Agricultural Enterprises from Lesvos continued its successful run by again winning a Gold Award, after having achieved the distinction in the two previous years. Ellie Tragakes, the managing director of the company, said, “It is now our ACAIA organic that received this very special distinction. ACAIA organic has all the characteristics of ACAIA plus the added benefits derived from cultivation that promotes ecological production methods and biodiversity. 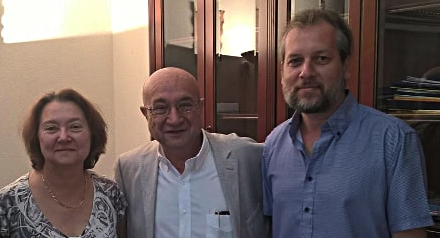 Another company from Greece that left New York with a Gold Award was E-La-Won with its Green Fresh early harvested olive oil from the Athinolia variety. Ioannis Kampouris characterized the gold award “a prestigious prize that every exporter to America wants to get,” and he revealed that it was missing from their collection of 40 prizes from international olive oil competitions. 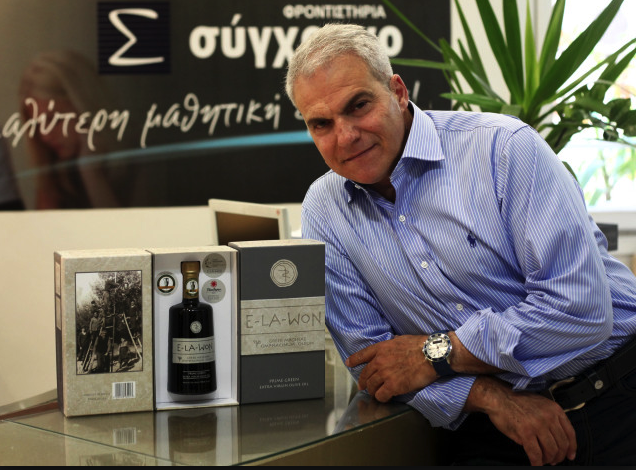 In last year’s participation, among 910 entries and 27 countries, Greek companies won 46 awards, more than double compared to the year before that (20 awards).