Alexandre Desplat nominated for an Oscar

Alexander Desplat is nominated for an Oscar in the category “Best Score” for the film Shape of Water. Greek film composer Alexandre Desplat has already won the Golden Globe for Best Score on Guilermo del Toro’s Shape of Water and the Critics’ Choice Award.

Desplat is one of the most significant music composers and an expert in composing soundtracks for the cinema. He won his first Grammy award for the score The King’s Speech. Moreover, except for receiving four Oscar nominations, Alexandre won his first Golden Globe in 2006 for his music in The Painted Veil. The Oscars 2015 held a pleasant surprise for the Greek-French Alexander Desplat who won his first Oscar for the Best Original Score for his work in “The Grand Budapest Hotel”. He has been nominated nine times for a Golden Globe Best Original Score since 2004. 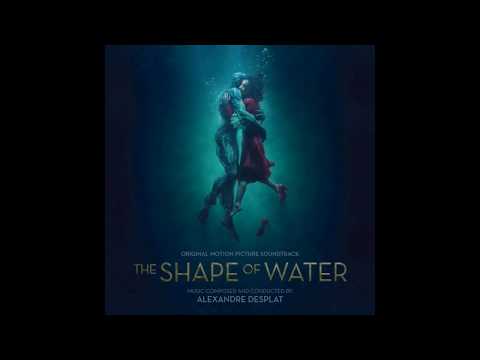