The new mayor of Lowell is Greek-Americas

In 2010, he retired from a 44-year career with the Lowell Public schools as a teacher and administrator, the last 19 as Headmaster of Lowell High School. During his tenure as headmaster, Lowell High was named one of the top urban high schools by U.S. News and World Report and one of the best managed public schools by Boston Magazine.

Born in Lowell, Bill was raised in the city’s Centralville neighborhood on Christian Hill. Prior to graduating from Lowell High School in 1959, he worked in his father’s store, Henry’s, on Bridge Street.

He lives in the city’s Belvidere neighborhood with his wife Joyce. They have two grown sons Chris and John, and two granddaughters, Caroline and Audrey. 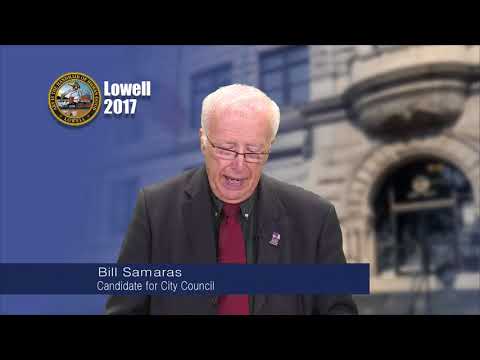