A team of researchers with IBM, among them a Greek researcher, has applied artificial intelligence to predict organic chemical reactions. In their paper uploaded to the preprint server arXiv, the group outlines their approach, which they describe as an improvement over other models.

The Greek researcher is Costas Bekas who is a Distinguished Researcher & Manager IBM Research – Zurich.

Predicting what will happen when chemicals are mixed or treated in certain ways is difficult because of all the variables involved. But scientists would like to have a tool that does it anyway, because it would dramatically speed up development of useful new materials, especially drugs. In this new effort, the team at IBM has taken an entirely new approach to creating such a tool. The new approach involves treating chemical reactions as a translation problem by rephrasing elements in such predictions as letters and words rather than atoms and molecules. That changes the problem from one of predicting how chemicals will react to translating words from one form to another—a problem that has been mostly solved by AI systems.

In using such an approach, the group was able to feed chemical components into a neural network trained on a dataset of 395,496 reactions. The neural network then used what it had learned about prior reactions to make predictions about what would occur under new conditions. In practice, the system responded to such requests by offering a top-five list of possible outcomes. Testing showed that the top prediction turned out be correct 80 percent of the time, though the team has thus far only trained it on molecules with 150 atoms or less. They plan to keep working on the system and have a current goal of improving its accuracy to 90 percent. They also have plans for modifying it so that parameters such as heat, pH levels and solvents can be included. They even envision one-day hosting contests between their system and human chemists to demonstrate how well it works.

Dr. Costas Bekas, Distinguished Researcher & Manager IBM Research – Zurich, is responsible for foundational research in AI spanning areas that include ML/DL, knowledge extraction and representation, new computing paradigms for AI, with applications in Healthcare & Life Sciences, materials discovery and robotics. Costas studied at the pioneering Computer Engineering & Informatics Department of the University of Patras in Greece. He received B. Eng., Msc and PhD diplomas in 1998, 2001 and 2003 respectively with Prof. E. Gallopoulos. In 2003-2005, he worked as a postdoctoral associate with Professor Yousef Saad at the Computer Science & Engineering Department, University of Minnesota, USA. Dr. Bekas’s main focus is in Cognitive Systems and their impact in industry, science and business. His research agenda spans Machine & Deep Learning, large scale analytics, HPC and very large scale distributed systems. Dr. Bekas is a recipient of the ACM Gordon Bell Prize (2013, 2015), and the PRACE Award (2012). 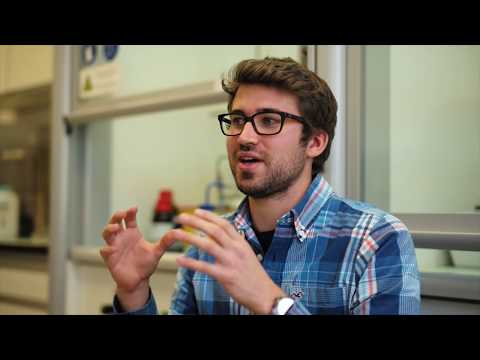