6 Greeks will be awarded for their contribution to Science

American Association for the Advancement of Science has awarded the distinction of Fellow to 396 of its members for 2017 in recognition of their contributions to science and technology, scientific leadership and extraordinary achievements across disciplines. Among the chosen scientists are 6 Greek researchers . The Council, which is AAAS’ policymaking body, elected the members as AAAS Fellows in October. The new AAAS Fellows will be recognized on Saturday, Feb. 17, 2018 during the Fellows Forum at the 2018 AAAS Annual Meeting in Austin, Texas.

Efi Foufoula-Georgiou is a Distinguished Professor in the Department of Civil and Environmental Engineering. Her area of research is hydrology and geomorphology, with special interest on scaling theories, multiscale dynamics and space-time modeling of precipitation and landforms. She has served as associate editor of Water Resources Research, J. of Geophysical Research, Advances in Water Resources, Hydrologic and Earth System Sciences, and as editor of J. Hydrometeorology. She has also served in many national and international advisory boards including the Water Science and Technology Board of NAS, NSF Advisory Council for Geosciences, NASA Earth Sciences Subcommittee, and EU advisory boards, as well as a member of several NRC studies.

2.Petros A. Ioannou, University of Southern California (SECTION ON ENGINEERING) 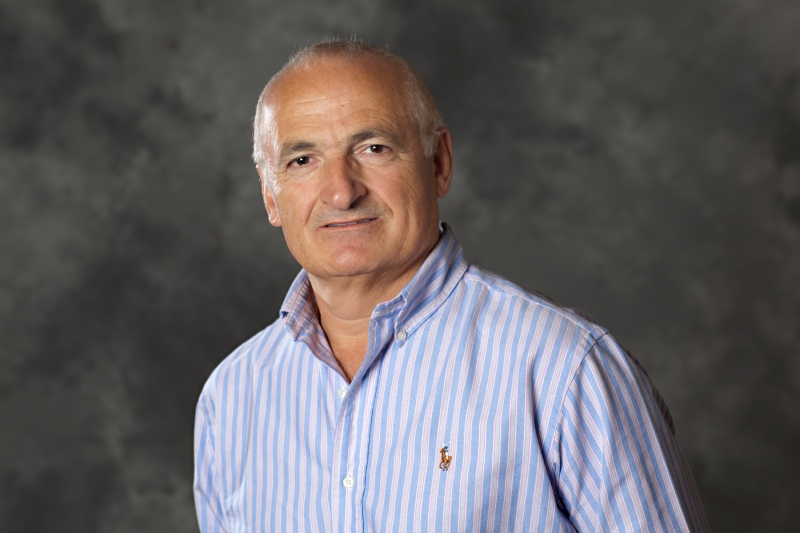 He is an expert in control systems and applications, intelligent transportation systems. He is a Professor of Electrical Engineering/Systems and Director at the Center for Advanced Transportation Technologies. 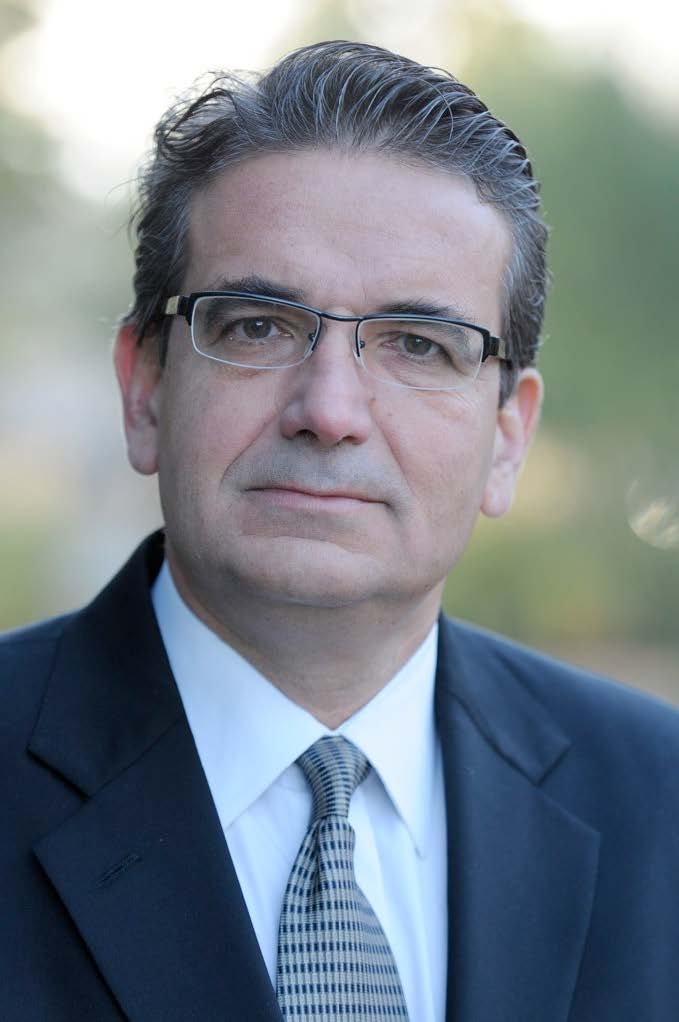 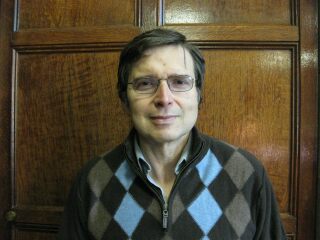 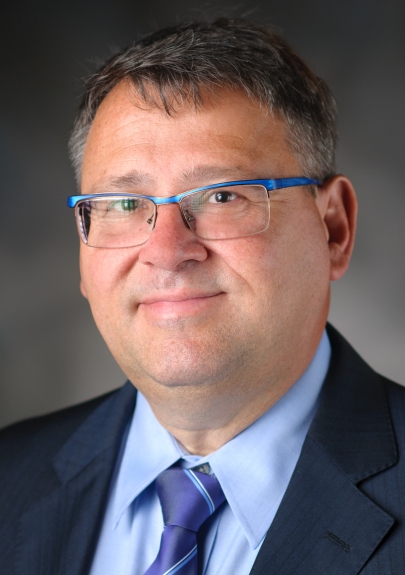 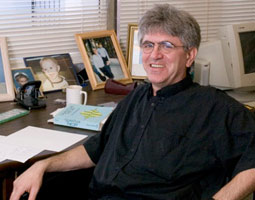 Efstratios Manousakis, professor of physics, is receiving the honor for contributions to the field of computational physics, particularly for developing novel computational methods for the quantum simulation of super fluids and electrons in solids. Manousakis has received fellowships from the American Physical Society and the Institute of Physics and multiple teaching and research awards from FSU. His work has been cited more than 4,900 times by other scientists in their research.