Six Greek researchers are among the 406 European researchers that will be supported by the European Research Council (ERC) with grants to continue their research. The European Research Council (ERC) has announced the awarding of its Starting Grants to 406 early-career researchers throughout Europe. The funding, worth €605 million in total and up to €1.5 million per grant, will enable them to set up their own research teams and pursue ground-breaking ideas. The share of women amongst the new grantees is the largest ever in an ERC competition and there was also more diversity in terms of nationalities. The new grantees will work on a wide range of topics; from health research on chronic infections or asthma, to disaster management, network security, and climate change. The funded research covers all disciplines: physical sciences and engineering, life sciences, and social science and humanities.

The 6 Greek researchers chosen for the grants are: 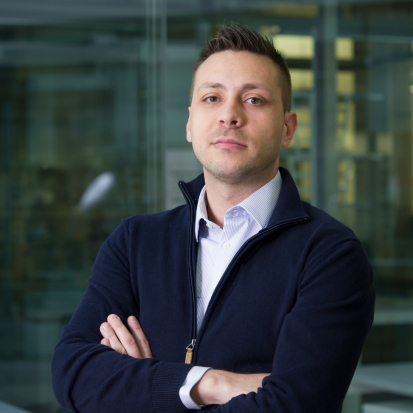 He was born in 1982 in Veria, Greece. He is at the Max Planck Institute for Biology of Ageing, Cologne, Germany. 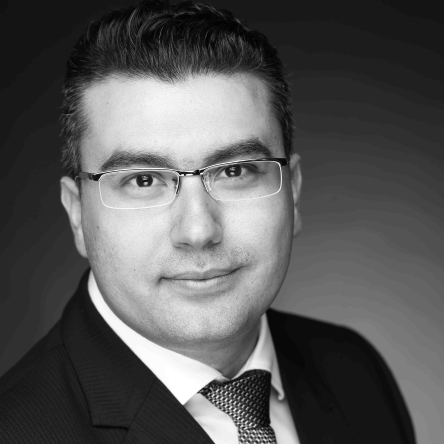 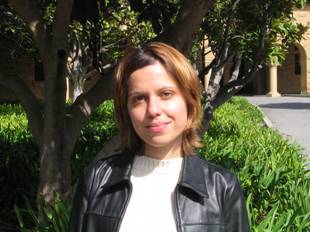 Georgios Sotiriou is an Assistant Professor in the Department of Microbiology, Tumor and Cell Biology at Karolinska Institutet focusing on nanobiotechnology and biomaterial technology.

The President of the ERC, Professor Jean-Pierre Bourguignon, said: “I’m delighted that the 2017 ERC Starting Grant call has attracted more women researchers than ever. Even better, four out of ten of the grant winners are women – also a record since the ERC’s launch. I hope the persistent work of the ERC Scientific Council and its Working Group on Gender Balance has contributed to this positive evolution. I am confident that this bodes well for the future of science in Europe – we need to capitalise on all talent available.”

This time around, some 40% of grantees are women, and female applicants were more successful than men in securing funding (14.5% and 12.7% respectively). ERC grants are awarded to researchers of any nationality based in, or willing to move to, Europe. The grantees will be hosted in 23 countries across Europe, with the United Kingdom (79), Germany (67) and France (53) as top locations.