The first teaser of the new film for Kazantzakis

After a fascinating six-month filming journey under the directorial eye of Iannis Smaragdis, the time has come to offer you you a glimpse into his new film entitled “Kazantzakis”. Ellines.com supports the effort made by Iannis Smaragdis, as we are in constant collaboration with the production company, from conception of the idea to the completion of filming.

The great ecumenical writer Nikos Kazantzakis used to say that his life has been determined by his travels and his dreams. The same paths were followed in the movie, with filming taking place in Crete, Athens, Aegina, South of France, Berlin and Vienna.

The project is now in post-production and has been programmed to be released in theatres in November 2017 by distribution company Audio Visual; a year announced as Nikos Kazantzakis’ Year, celebrating the 60 years from his death. Audio Visual also distributed the director’s film EL GRECO, reaching the unbreakable record of 1.200.000 admissions.

The main character of Nikos Kazantzakis is ingeniously portrayed by Odysseas Papaspiliopoulos, whereas the great Marina Kalogirou portrays his life partner Eleni. In the role of the young Kazantzakis, we see 8-year-old Alexandros Kabaxis and Stefanos Linaios interprets the author in his final years. A slew of distinguished actors surround the protagonists. 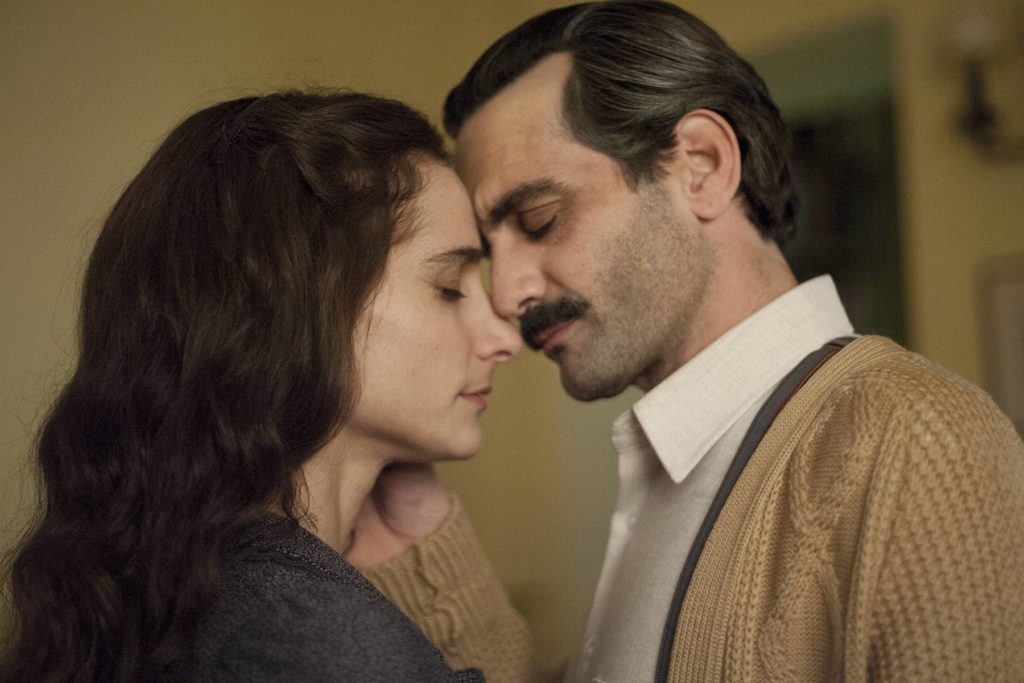 Stathis Psaltis portrays the Abbot of Mount Sinai. His untimely passing is a major loss to the film industry, however, he left his final artistic mark in the film Kazantzakis with an impeccable performance and a profound spirituality. 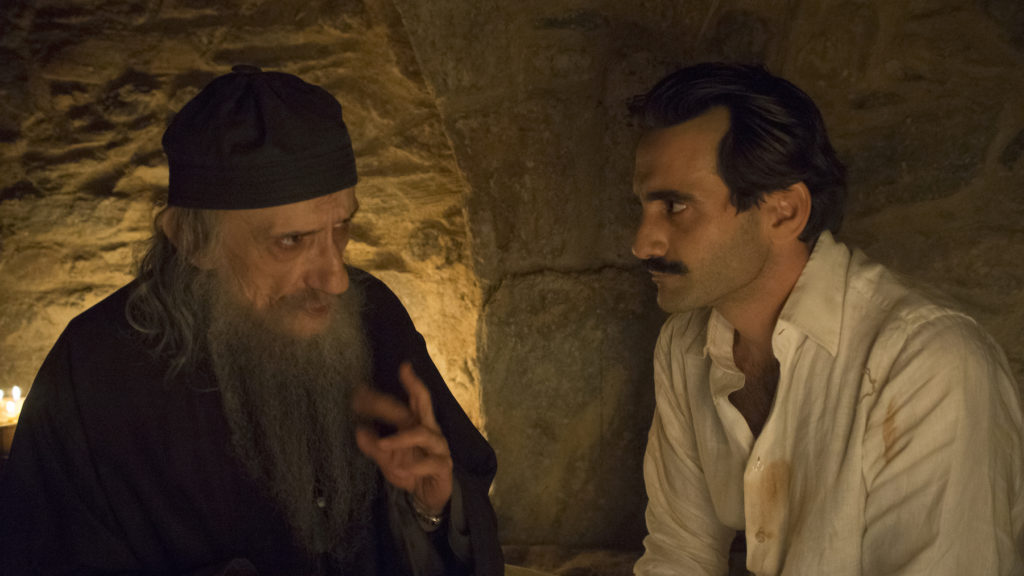 The film’s script is based on the author’s book Report to Greco, which was generously given by Kazantzakis Publications. The film is directed in the Greek language, so that viewers can perceive Kazantzakis’ expressive Greek wording. Other languages that can be heard are French and German. 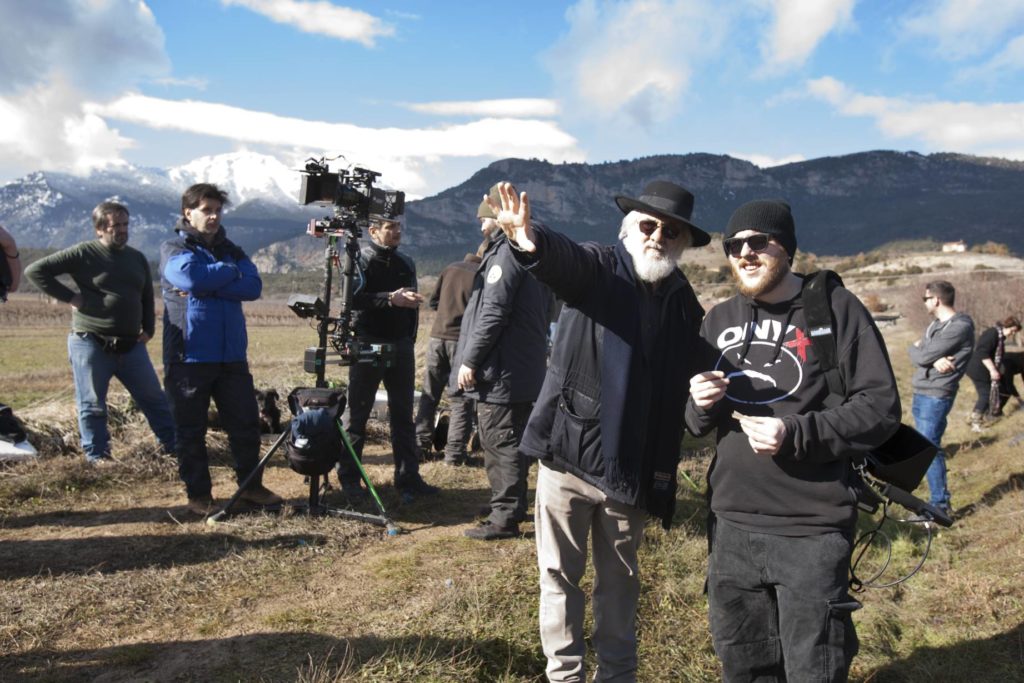 It is worth noting that the film is a Greek-French co-production in collaboration with 2017 Films.