The American Academy of Arts and Sciences announced the election of 228 new members; 40 of them are from 19 countries. Among them there are 5 distinguished Greek researchers. One of them lives in Greece. The Academy’s membership of 4,900 Fellows and 600 Foreign Honorary Members includes many of the most accomplished scholars and scientists, writers, artists, politicians, businessmen and philanthropists worldwide.

Founded in 1780, the American Academy of Arts and Sciences is one of the country’s oldest learned societies and independent policy research centers, convening leaders from the academic, business, and government sectors to respond to the challenges facing the nation and the world. The Academy’s work is advanced by its elected members, who are leaders in the academic disciplines, the arts, business, and public affairs from around the world.

The new class will be inducted at a ceremony on October 7, 2017, in Cambridge, Massachusetts.

A list of the newly elected Greek members and foreign members follows, with their primary affiliations at the time of election and a brief statement of their principal accomplishments. 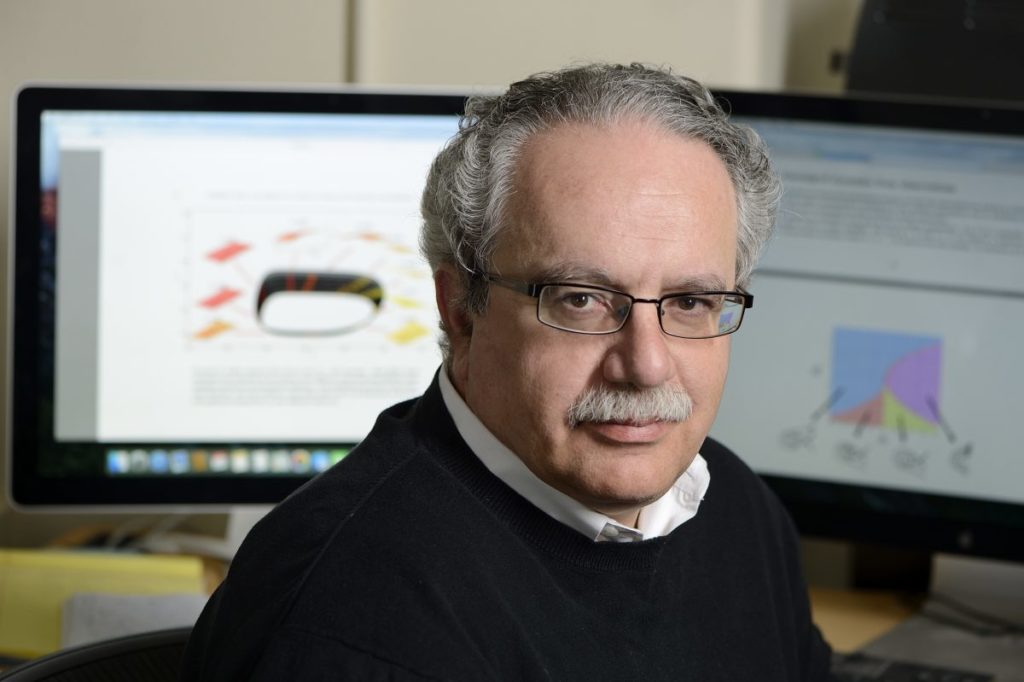 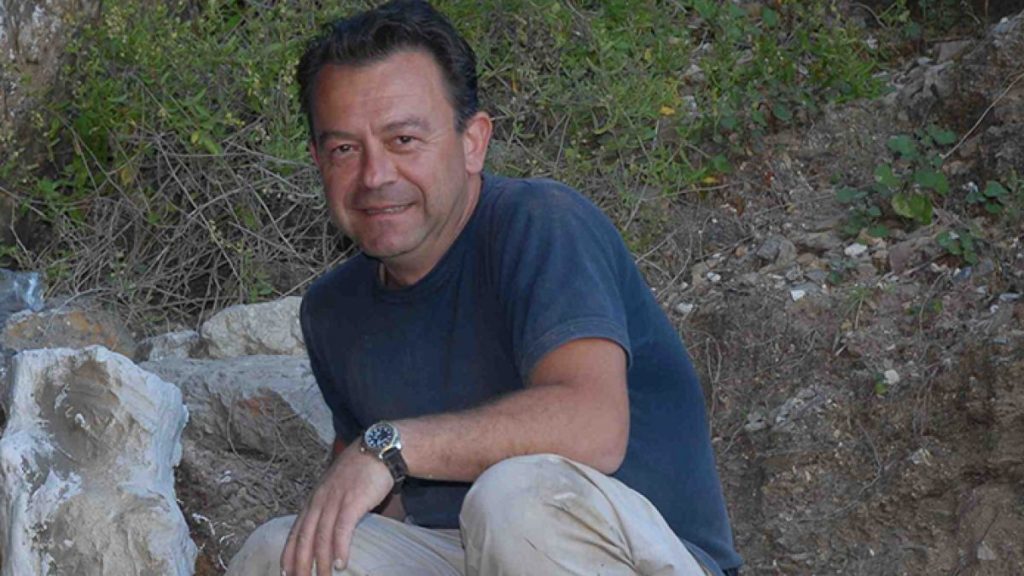 Panagiotis Karkanas is the Director of the Wiener Laboratory for Archaeological Science at the American School of Classical Studies (ASCSA). Karkanas is currently the only Foreign Honorary Member living in Greece.
He is not only being recognized for overall excellence in his field, but is also being called upon to “produce useful knowledge” and to collaborate on multidisciplinary projects that address critical challenges—approaches Karkanas has advocated throughout his career, including in his leadership of the Wiener Lab.

Nicholas A. Peppas is the Fletcher Stuckey Pratt Chair in Engineering; Professor of Chemical Engineering, Biomedical Engineering and Pharmacy; Chairman of the Department of Biomedical Engineering, and Director of the Center for Biomaterials, Dug Delivery and Bionanotechnology of the University of Texas at Austin. He is internationally known for his pioneering research in biomaterials, polymer physics, drug delivery, bionanotechnology and medical devices. He is particularly recognized for his pioneering work on polymer networks and hydrogels and has provided the basic set of thermodynamic analysis of neutral and ionic networks in water and biological fluids and developed the basic equations of solute transport in networks. 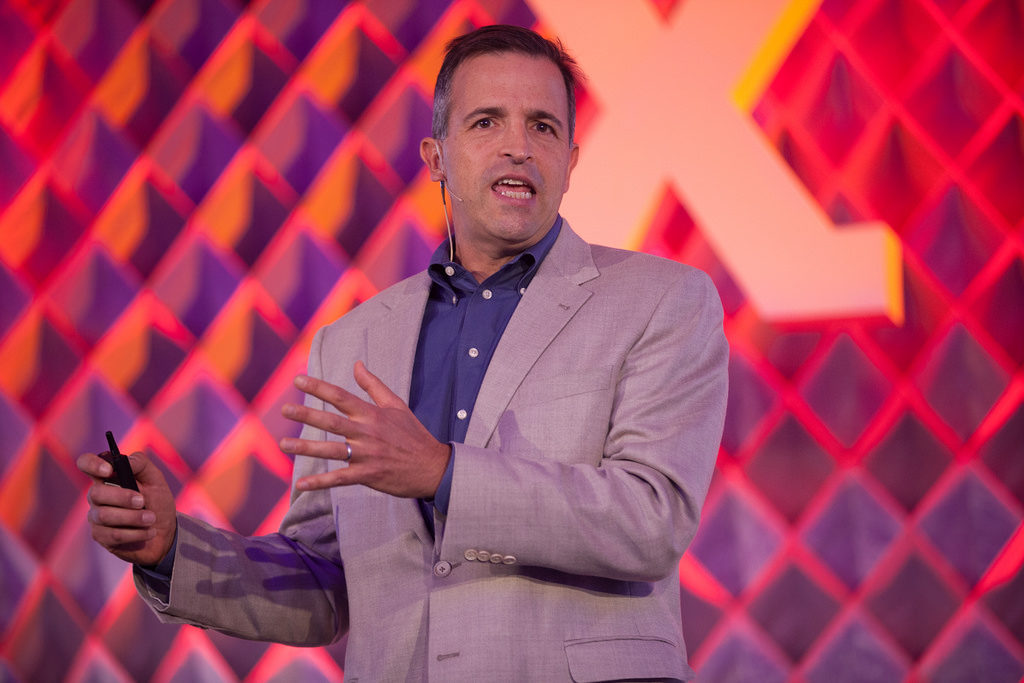 George Triantis is Associate Dean for strategic planning in the Law School at Standord University. He is an expert in the fields of contracts, commercial law, business law, and bankruptcy. Among his contributions to legal scholarship, Professor Triantis pioneered the application of options theory to the study of contracts and commercial law, and authored a series of articles that develop principles of contract design. 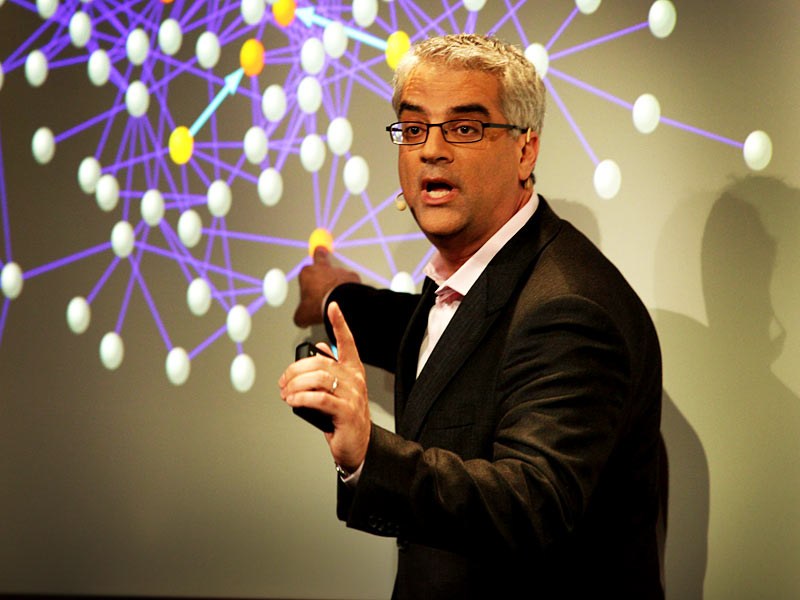 Nicholas Christakis is a social scientist and physician who conducts research on social factors that affect health, health care, and longevity. He directs the Human Nature Lab at Yale University, and is the Co-Director of the Yale Institute for Network Science. He is the Sol Goldman Family Professor of Social and Natural Science at Yale University.
Said Professor Christakis of the honor: “I am grateful to my colleagues for inviting me to join this august group. For me, one of the greatest joys in life is the thrill of scientific discovery. The AAAS is all about learning, preserving, discovering, and disseminating knowledge, and I cannot imagine a more important or honorable set of commitments.”