Greece has some of the best beaches in Europe, according to The Sunday Times. The newspaper published the list with Europe’s 50 best beaches. Among them 11 Greek beaches are featured. 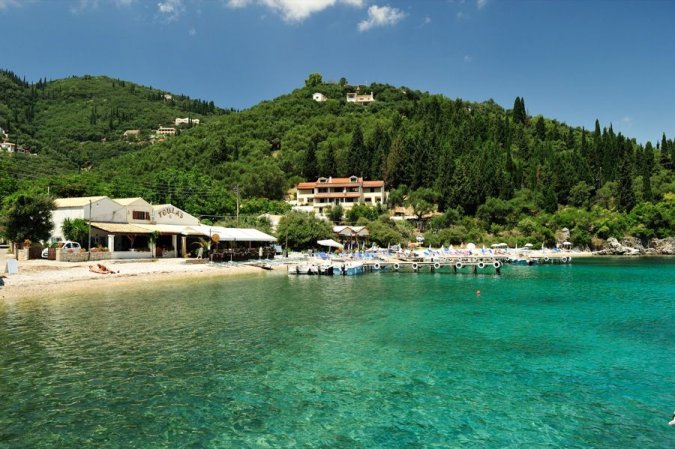 The crowds flock to Corfu’s buxom sands, leaving the limpid pebble cove of Agni, scooped out of the rugged northeast coast, for the cool kids. The surrounding forest of cypresses and olives tint the water a magical green, and three seafood tavernas can hook you up with a boat to putter along the idyllic shore. In May, linger in the moonlight to take the short path to the next cove for a secret light show of fireflies and phosphorescence. 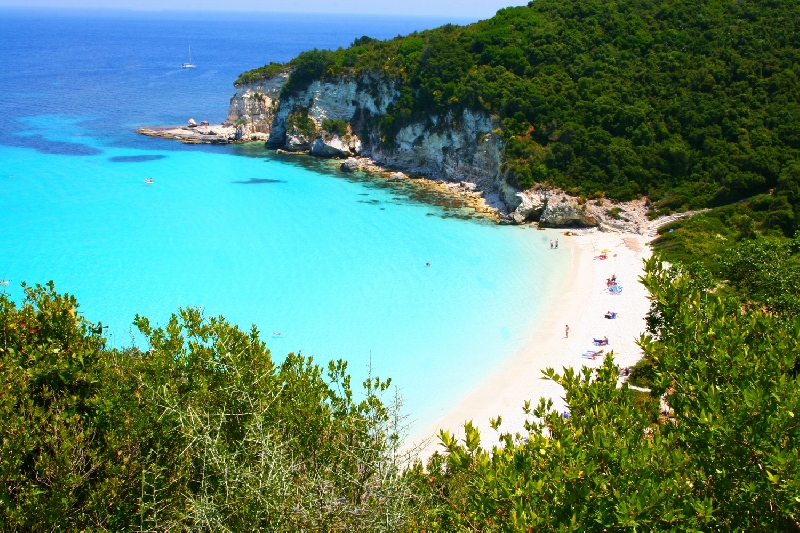 At 400ft long, Voutoumi is the biggest of the half-dozen beaches on Antipaxos, with smooth white pebbles above the waterline and soft white sand below for your convenience. 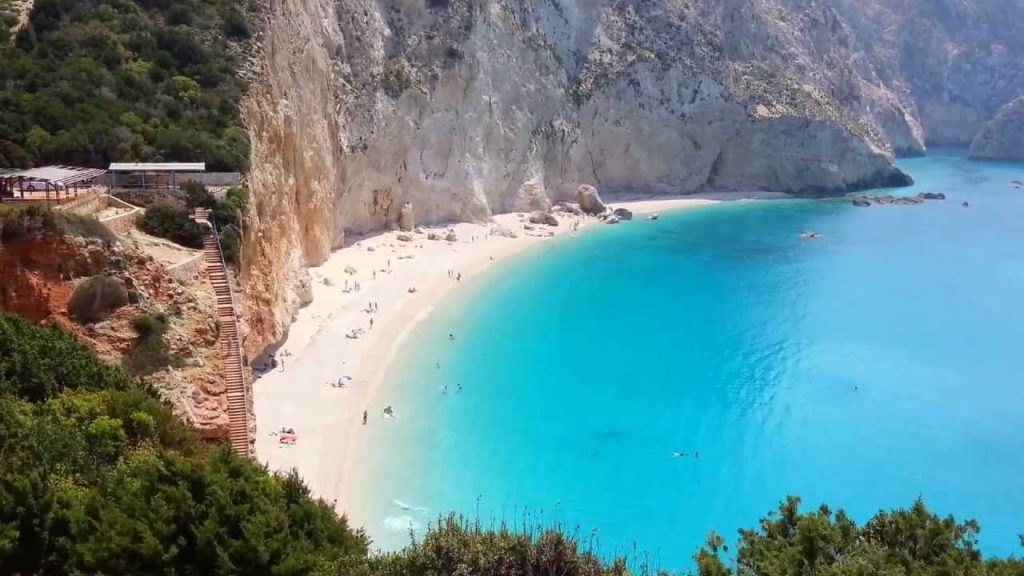 Want to bask on this gleaming white crescent sloping into neon-blue water? You’ll have to work for it. First, navigate hairpin bends from the main road, then negotiate the perilously steep cliff-face staircase to the shore — stonier than it was before the 2015 earthquake, but still stunning. Few people bother, and that’s why this beach is never crowded. Sunbathing will be punctuated by the occasional crescendo as a boat trip arrives to be served hot doughnuts from the clifftop taverna. Then they leave and it’s just you and the shallows. 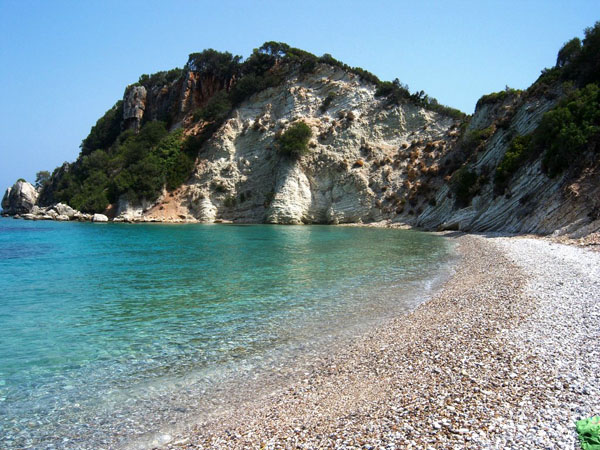 You can reach Gidaki by daily water taxi from Vathi or walk the 1½-mile trail from Mnimata. Follow the coastline, then make the short climb through pine woods. A sublime crescent of cliff-flanked beach will reveal itself. There’s a beach shack if you’ve worked up an appetite, but really all you need is your cossie, for bobbing about in the sheltered waters.

One of the most photographed beaches on earth, Navagio is the white-sand cove on the west coast of the island, with the wreck of a smugglers’ ship rusting in the middle. (At least according to lcoal legend: it’s actually a freighter that ran aground in 1980.) It’s enclosed by 900ft limestone cliffs, so the only sensible way in is by boat. It has no taverna and no loos, so you may not want to spend all day here, but the juxtaposition of natural perfection with human error leaves a lasting impression. The boat in leaves from Agios Nikolaos. 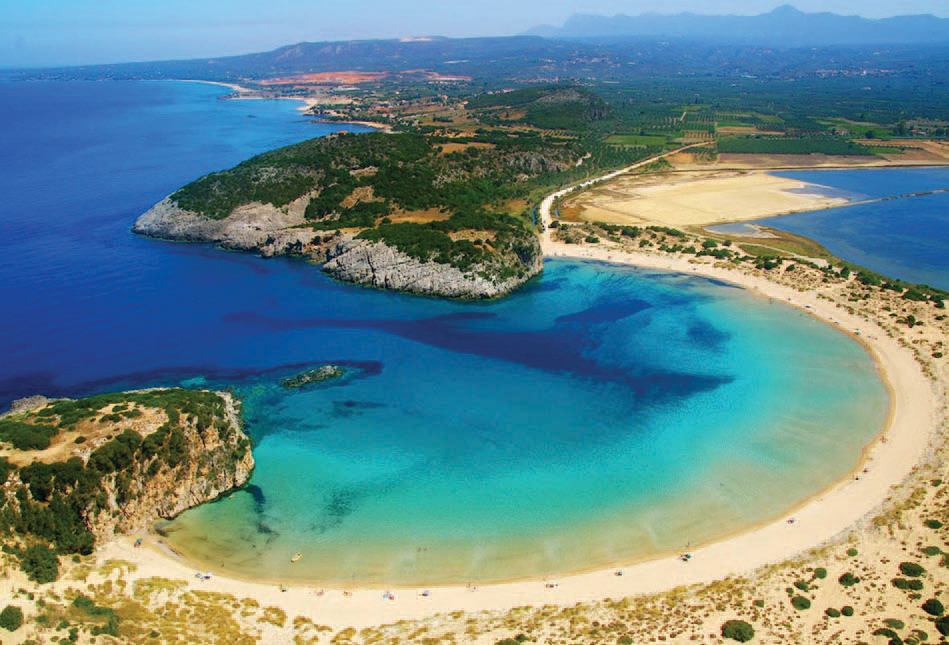 No hawkers, no tavernas, no jet skis. Here in Messinia, the main distraction is simply to marvel that nature has managed to carve out a beach that’s such an impossibly perfect crescent. The Ionian is thrillingly clear here, and seductively calm, and the sand is powder-fine. It’s an easy pootle to the lagoon to spot flamingos, or there’s a proper hike up to the ruins of a 13th-century castle. 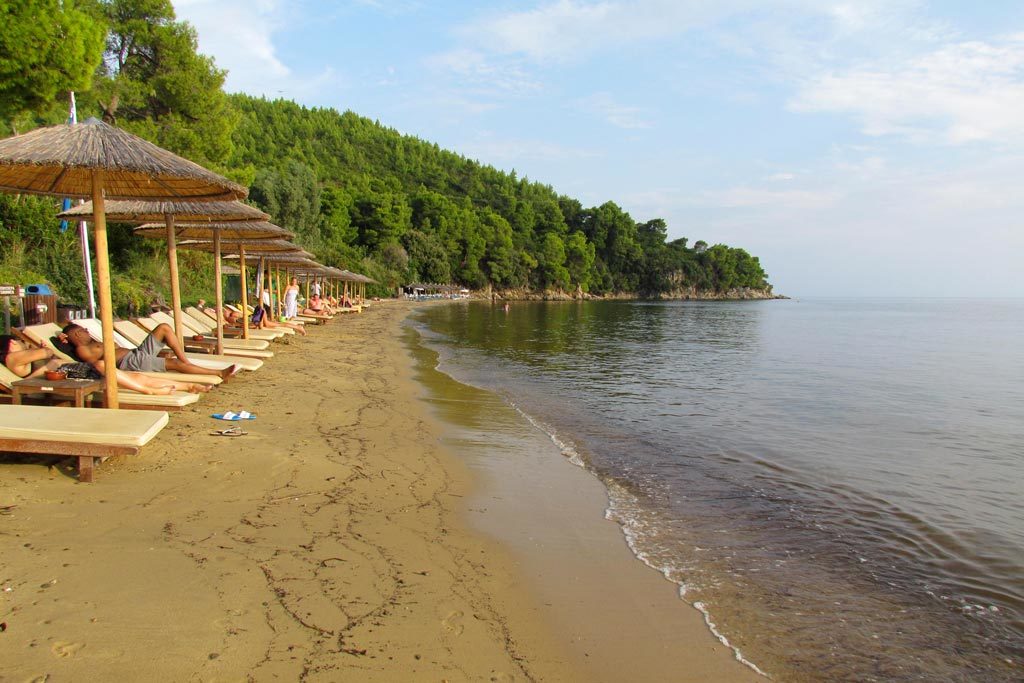 The island’s best beaches jut from the road running west from Skiathos Town, and are all served by the local bus. Maratha (bus stop 20) is the one you hope others won’t find. Tucked behind swaying pines, and therefore easy to miss, this hush-hush sliver has padded loungers, lucent waters, toilets, few kids and a beach bar that whips up a contender for best Greek salad on the island. Come before 10am to secure said lounger. 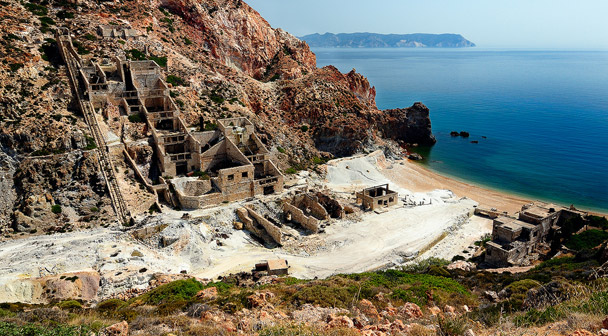 Like a little industrial chic with your beach? The sun- and dust-bleached remnants of an abandoned sulphur mine may not sound like the most inviting of backdrops, but Paliorema is oddly charming and hauntingly atmospheric, with a beautiful little arc of sand and some of the clearest waters we’ve encountered. Park on the clifftop and walk down the switchback path. Come fully laden, as the tiny hamlet of Zefyria, four miles away, is the nearest sign of life. 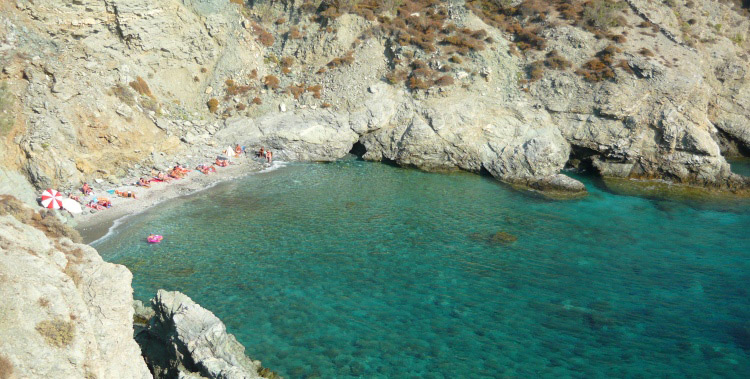 Rocky Folegandros can be summed up as: pretty church up a hill, one proper road and some lovely little beaches. There’s barely enough shingle to sling a towel down on our favourite, Ambeli, but go early, ideally in May, and it could be, for at least half an hour or so, your private Med beach. Bring water shoes for rock-clambering and a snorkel for the clear waters. Attack the climb back up its steep track or you’ll find yourself in an awkward stalled-hire-car situation. 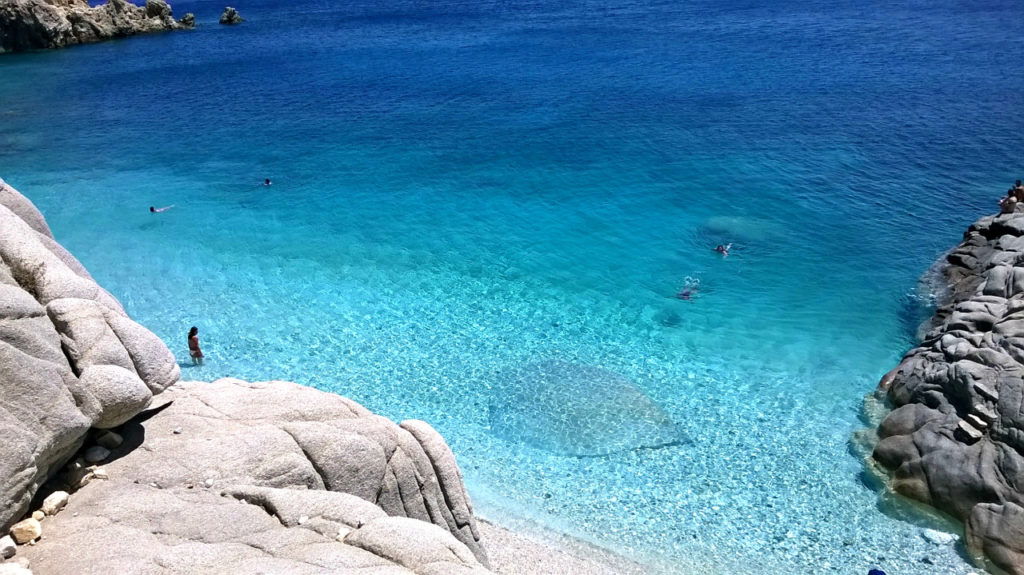 When Ikaria’s savage south coast was dynamited for a tunnel, it opened access to a beach so stunning that local wags immediately dubbed it “Seychelles”. Transparent turquoise water laps its silver and gold pebbles, amid granite formations that were made for basking. Pack supplies and take the short boat hop from the nearby village of Manganitis, or park by the tunnel and scramble — wear trainers — 15 minutes down the rocky path. 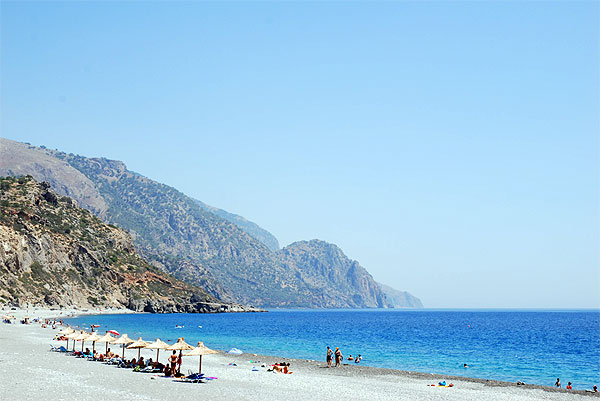 Tucked away in the island’s southwest corner, Sougia is a laid-back hippie paradise that’s a world away from raving millennials. One end is inhabited by long-stay campers; at the other, a ferry plies the coastline, where mountains plunge into the aquamarine sea. The beach cafe is run by a wizened fisherman who sits untangling his lines with a beer to hand. Dine on deliciously fresh marine life.