Forbes magazine published the list “30 under 30” for 2017, featuring 600 of the brightest young entrepreneurs, breakout talents and change agents in 20 different sectors. They were chosen from over 15,000 nominees overall. Forbes is clearly good at the guessing game of who’s about to be increasingly important each year. 4 Greeks are among the list in 2 different categories, Energy and Venture Capital.

See below who are the 4 Greeks featured in the list: 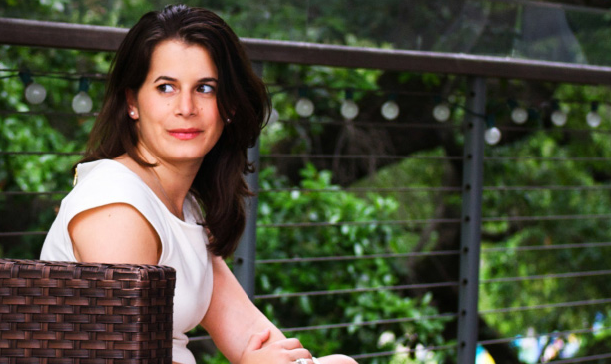 Karapataki makes venture capital investments on behalf of Schlumberger, the world’s biggest oilfield services company. In recent years she has deployed $9 million in 10 financings of companies including Nantero, Onapsis, 908 Devices and Naturafrac. Her current focus is on finding early stage technologies, across multiple sectors and industries, which can be adapted to serve oilfield applications. Prior to her current role, Christina worked for ExxonMobil Gas & Power Marketing in both the European and North America offices, and gained venture experience evaluating oil and gas technology investments with Venrock Management LLC in 2011. Christina’s background is in Chemical Engineering with Bachelor and Masters of Engineering degrees from the University of Cambridge. 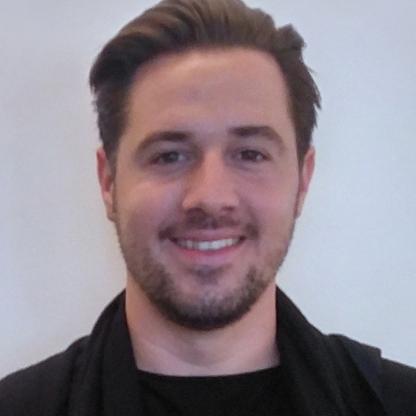 In 2010, Souritzidis joined a small New Jersey solar installation company, helped grow revenues to $100 million, and earned himself a 50% share of the business, which he and his partners just relaunched as Momentum Solar. His father Peter Souritzidis is from Elefsina, Athens. 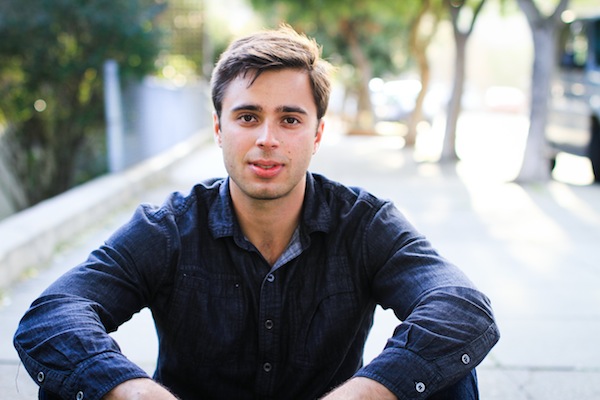 Melas-Kyriazi dropped out of a Stanford PhD program in 2012 to become one of the first employees at StartX, where he cofounded and managed the Stanford-StartX Fund. He then joined Spark Capital in May 2014, for which he’s a board observer at Andela, Freight Farms and Sidewire. 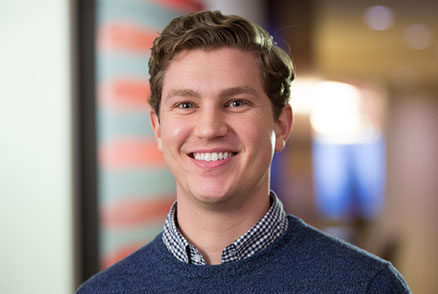 Anastos joined Bain in 2014 and has worked in the industry since graduating college in 2011. He’s a board observer at mParticle, Jet, HookLogic, Rent The Runway, MediaRadar and 4Moms and has worked on several acquisitions. He also helped bring BUILD.org to NYC, where the non-profit works with 12 schools.

3 Greeks among the brightest young entrepreneurs in the world

The Greek among the top young people in Media 2015