There are thousands of getaways to explore this year. New York Times made a list to offer its readers some ideas to get them started. 52 places worth being in your bucket list and a Greek destination is featured in the 28th place. In addition, Cyprus is featured in the 21st place.

Athens is the place to be according to New York Times:  “Prices have dropped, but the Greek debt crisis has not dampened Athens’s thriving arts scene. Recent years have seen a surge of galleries, collectives and nonprofit art organizations built for leaner times, like Radio Athènes, which hosts pop-up lectures and performances, and the immigration-focused Nomadic Architecture Network. In October, the renovated EMST National Museum of Contemporary Art opened in a former brewery, while the Stavros Niarchos Foundation Cultural Center, designed by Renzo Piano, opened in August. Athens will co-host the 2017 edition of documenta, the influential art exhibition held in Kassel, Germany, since it started in 1955”. 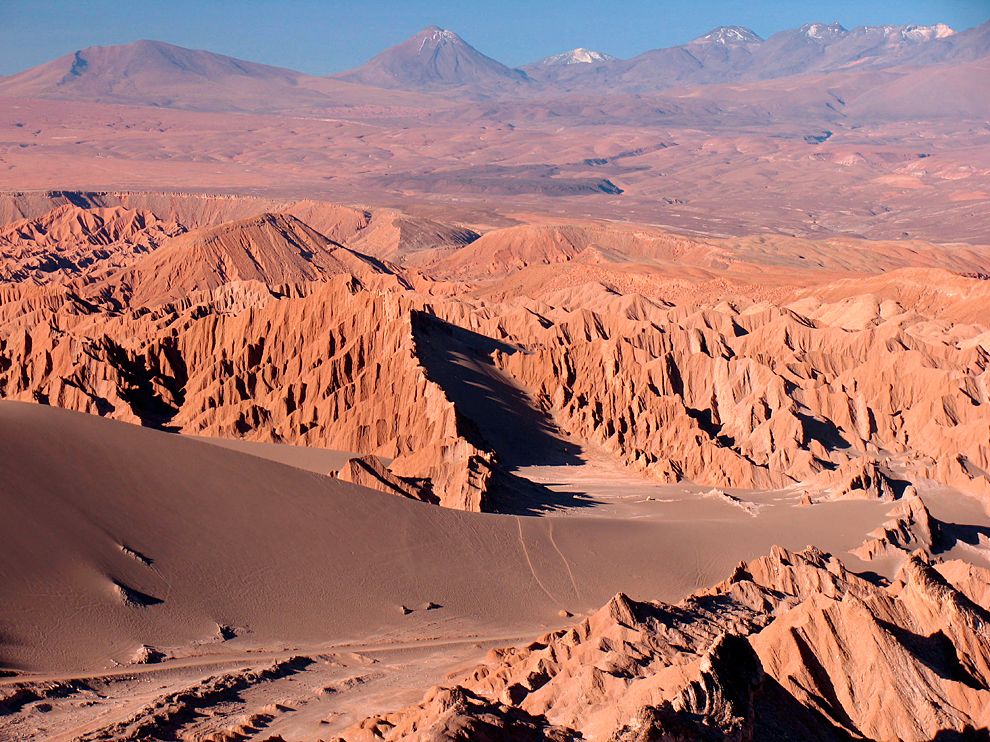 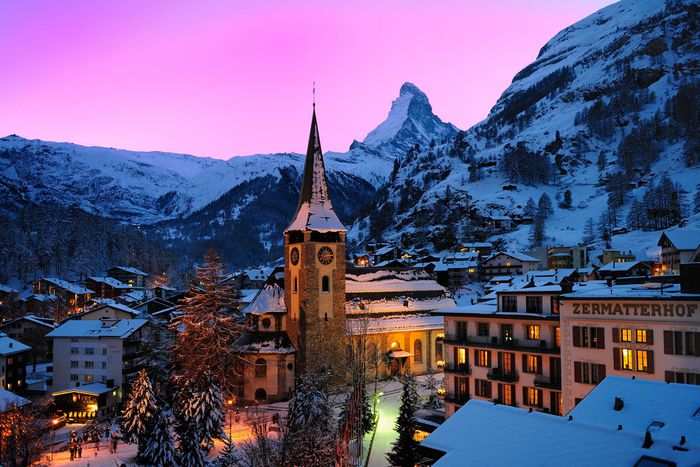 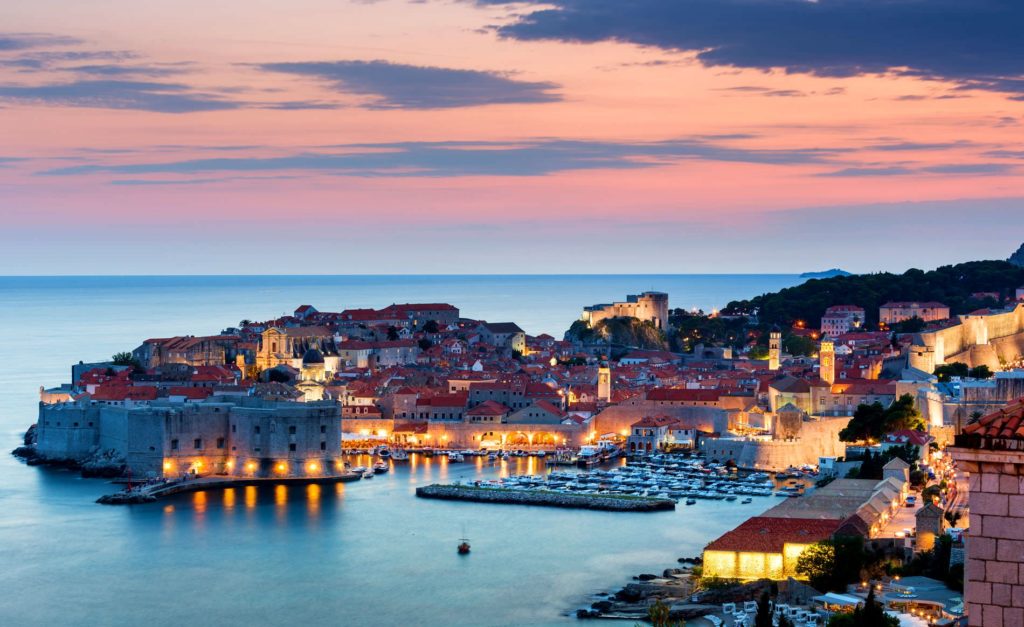 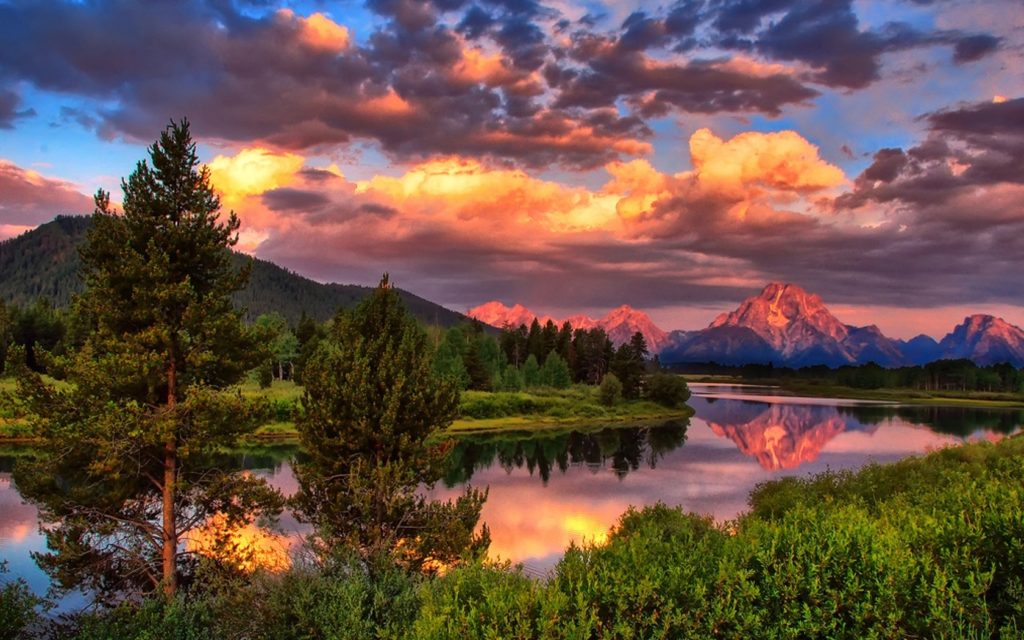 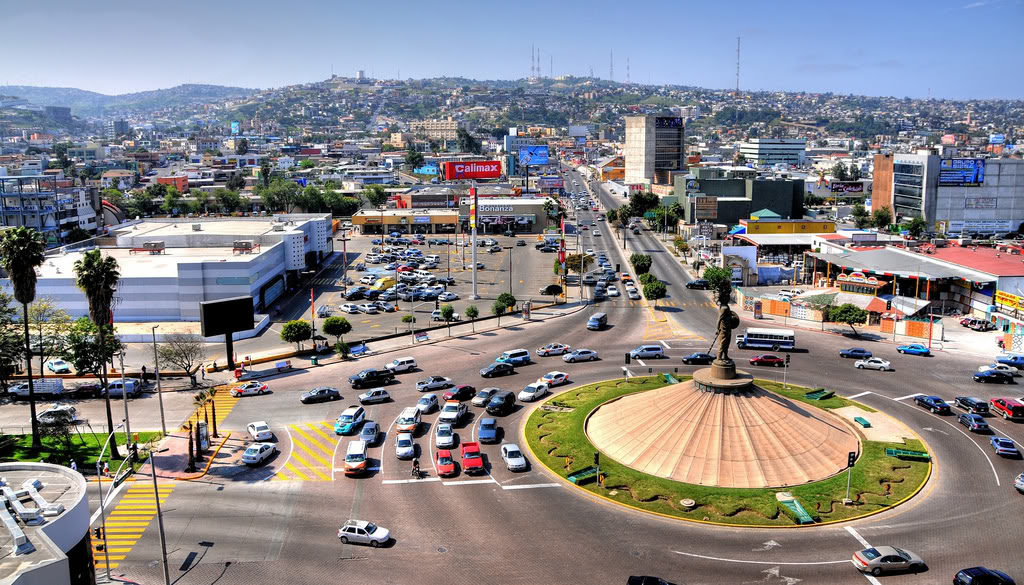 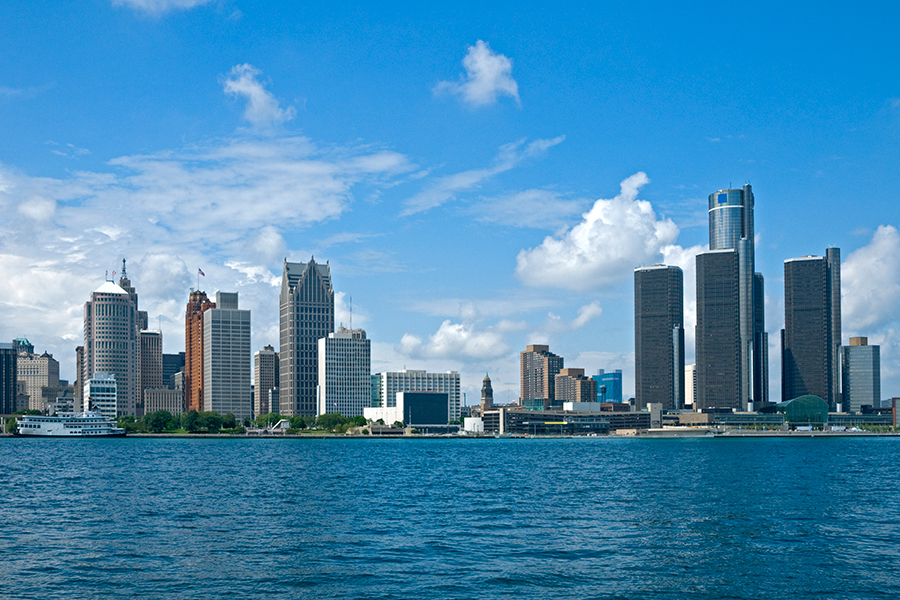 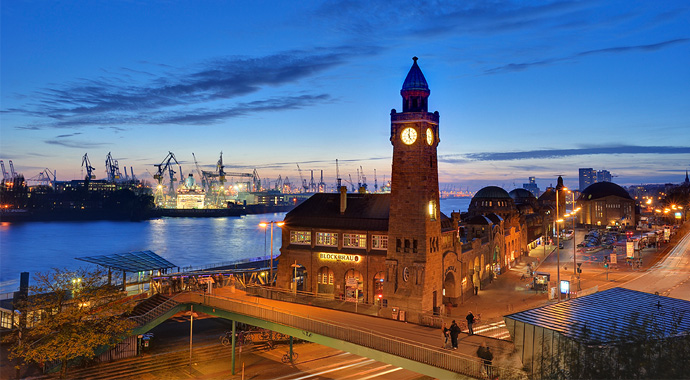