7 Greeks among America’s wealthiest people for 2016

The list with the richest people in United States was published by the magazine Forbes, known as Forbes 400. 7 Greek businessmen are included on this year’s list with their total fortune to reach 20.6 billion dollars.

The richest Greek of the list is Jim Davis, the owner of New Balance shoes company. We found him in 94 place with total fortune of 5.2 billion dollars. Davis was born in 1943 in the United States to Greek immigrants. 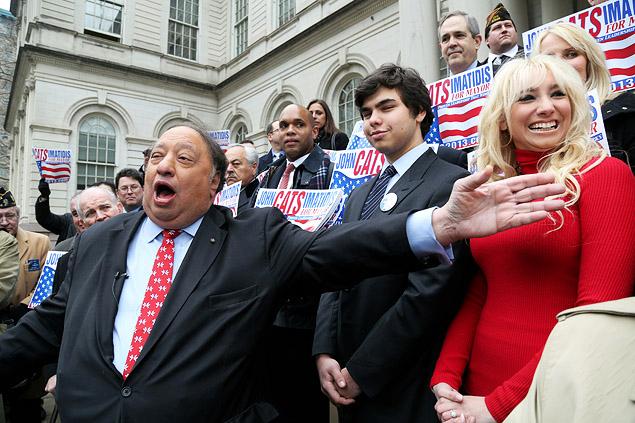 John Catsimatidis is in the 194 place with his wealth estimated at 3,3 billion dollars. His group of companies which includes the largest chain of food supermarkets in New York and Florida, 400 Petrol Stations, while he also deals with the Real Estate. 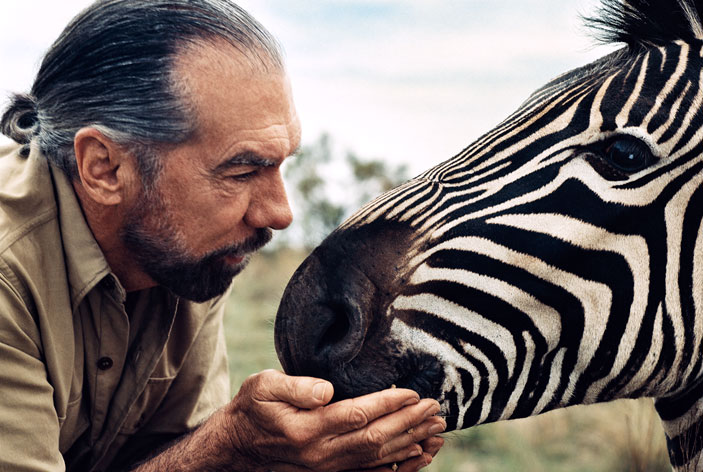 John Paul Dejoria is at 214 place with a fortune that reaches 3.1 billion dollars. He was born to immigrant parents, a Greek mother and an Italian father. His main income source is John Paul Mitchell Systems, his hair products company. Actually, before building his business empire, he used to be a homeless guy living in his car.

Dean Metropoulos is on number 274 of the list with 2,5 billion dollars. He is the owner of Pabst Brewing, which produces more than 24 brands of beer and drinks. His family moved to USA when he was 10 years old. 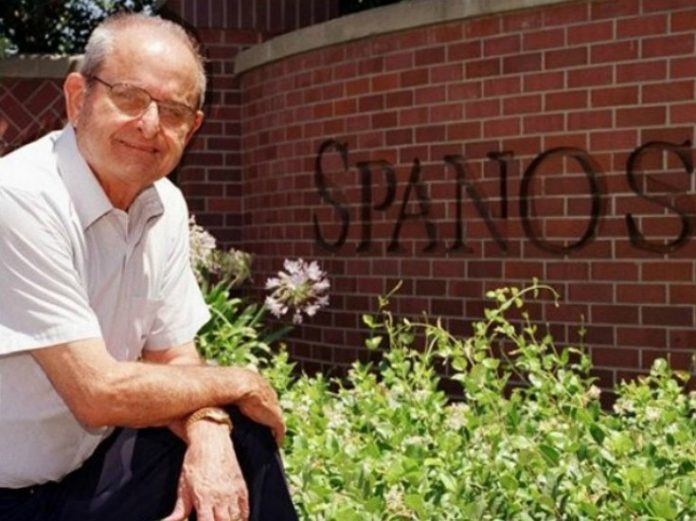 Number 335 on the list is George Argyros with 2,1 billion dollars. He deals with real estate and investments and had served as U.S. ambassador to Spain. 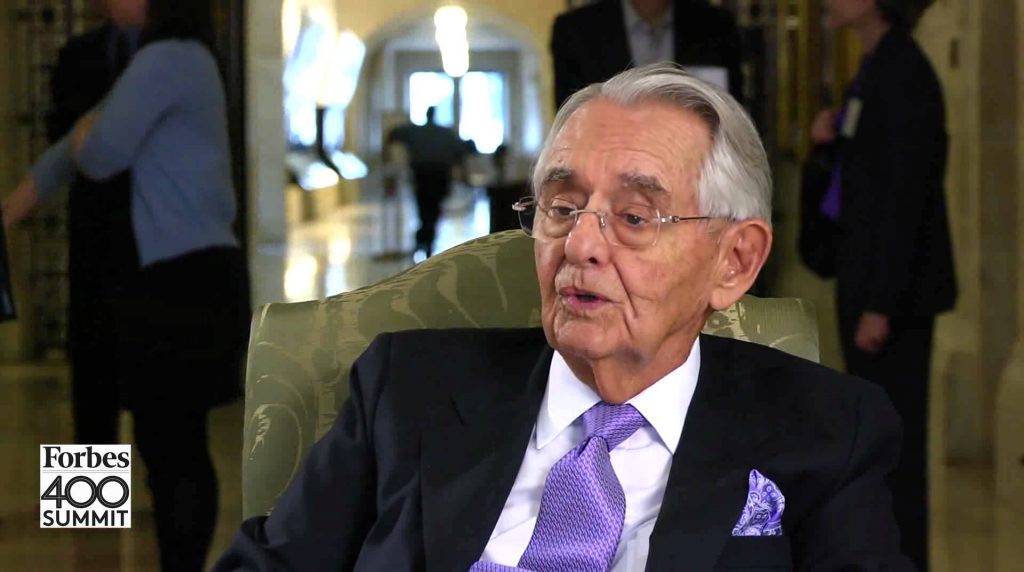 Last but not least, we find Peter Peterson with 2 billion dollars on 353 place. He’s a businessman, banker, author and politician and has prominently served as the United States Secretary of Commerce from February 29, 1972 to February 1, 1973 under President Nixon. Currently he’s considered to be the most influential persona in the country.