On November 23, 2016 at the Pallas Theatre, Periklis Kanaris will present his work for the first time live in Greece in a collaboration with top Greek singers and renowned musicians from Greece and abroad.

The distinguished performers Vassilis Papaconstantinou, Costas Macedonas, Rita Antonopoulou and Lamprini Karakosta will present the new songs “Invisible” as well as great songs of Manos Eleftheriou, framed by a team of highly talented musicians from around the world. 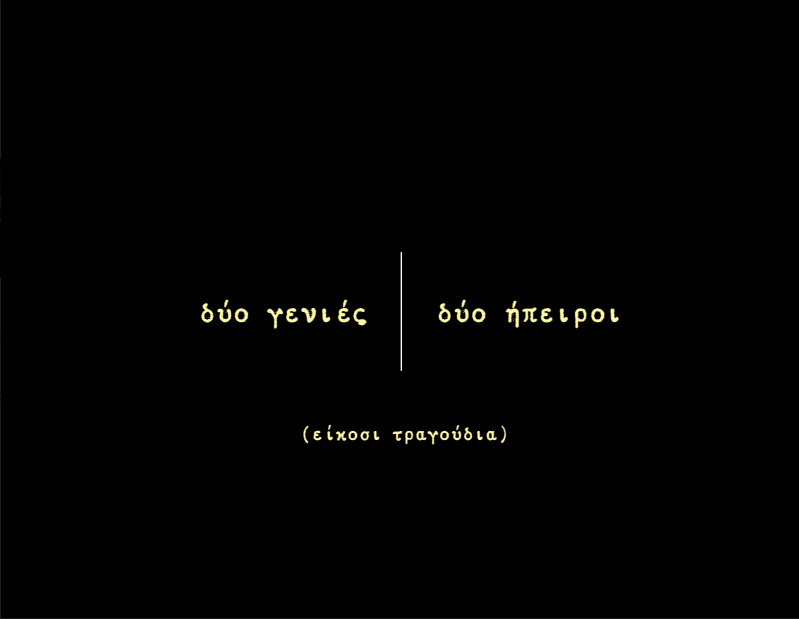 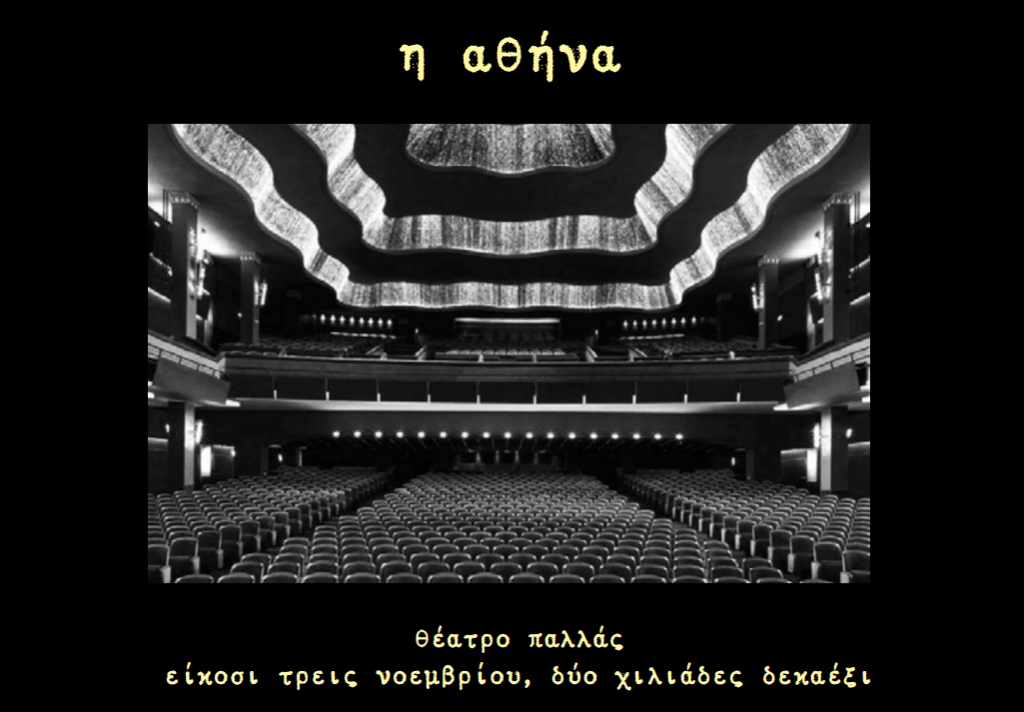 Recalling important moments from the long career of Manos Eleftheriu, the concert will also feature songs by nine distinguished Greek composers (Andriopoulos, Theodorakis, Kugiumtzis, Markopoulos, Mikroutsikos, Moutsis, Nikolopoulos, Xarchakos, Spanos), rendered with the special touch in the orchestrations by Periklis Kanaris. The musicians from Greece and abroad will perform separately their personal interpretations through unexpected improvisations, always under the guidance of the composer, who will accompany them in singing and piano.

The five musicians from New York, who are permanent partners of Periklis Kanaris in USA, have collaborated, among others, with Sir Elton John, Sting, Stevie Wonder, Bono & The Edge from U2, Annie Lennox, George Michael and Carlos Santana.

The public will live the experience of an integrated audio and visual show, with the touch of the internationally acclaimed artist Lydia Venieri, who has also edited the cover of the album “Invisible”. The show is directed by Lefteris Giovanides.

“The appearance of each new composer is always a consolation. Especially when he has talent and when his first record appearance is a very important deposit to the “Bank of the Future” says Manos Eleftheriou for the composer and performer Periklis Kanaris.

In October 2014 he released his debut album “AORATOS”, which means invisible, seven original songs that he has in Greek, composed on the verses of acclaimed Greek poet Manos Eleftheriou, sang by a distinct list of prominent Greek vocalists such as Vasilis Papakonstantinou, Kostas Makedonas, Rita Antonopoulou and Lamprini Karakosta. The album was premiered at the Tribeca Performing Arts Center in New York, garnering great reviews from the Greek and International press.

Vassilis Papakonstantinou: “I would like to thank Pericles Kanaris for the opportunity to sing for yet another time Manos Eleftheriou creations”

Kostas Makedonas: “Pericles Kanaris is a charesmatic artist and an excepional man. He is the exception in the rule that says that there are no more exceptional creators in the Greek music scene”

“Manos Eleftheriou is one of the greatest Greek poets of out time and I worshiped him since I was a child. To present my compositions based in his poems, it is something that I never imagined. This concert is dedicated to him and my country. They are my inspiration”, says Kanaris. 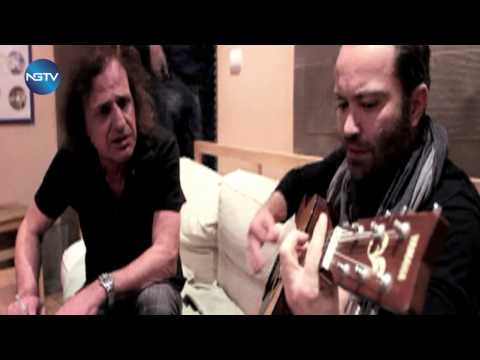