A Greek beach among Australian’s favorites

Australians are so spoiled when it comes to their beautiful coastline that when they travel, it can be hard to get excited about foreign beaches. So the newspaper Herald Sun scouted the globe to come up with a few that won’t disappoint. Among the 7 stunning beaches a Greek beach is featured. 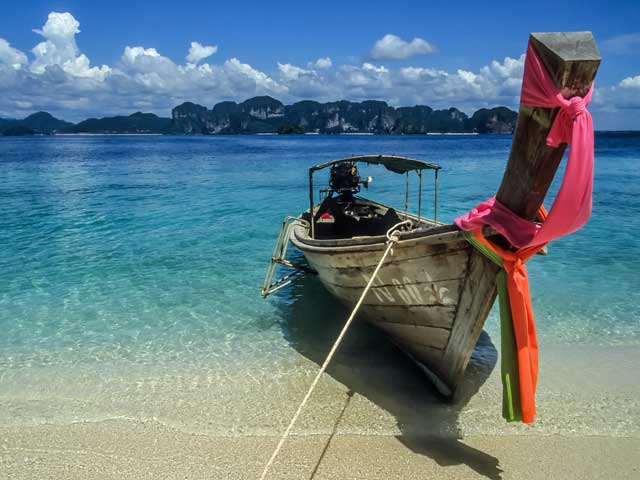 Shimmering white sand, sparkling turquoise water and views across to neighbouring islands. What more could you want in a holiday beach? A coral reef where you can snorkel among the fish, perhaps? A hammock hooked up to a tree for a snooze in the shade? Maybe a traditional Thai massage on the beach? Check, check and check. This is the main beach at Koh Kradan, in Thailand’s Trang region, south of Phuket and Krabi. The island forms part of the Hat Chao Mai National Park and, unlike many higher-profile Thai islands, remains mainly undeveloped, with just a handful of resorts along the 2km stretch of beach. 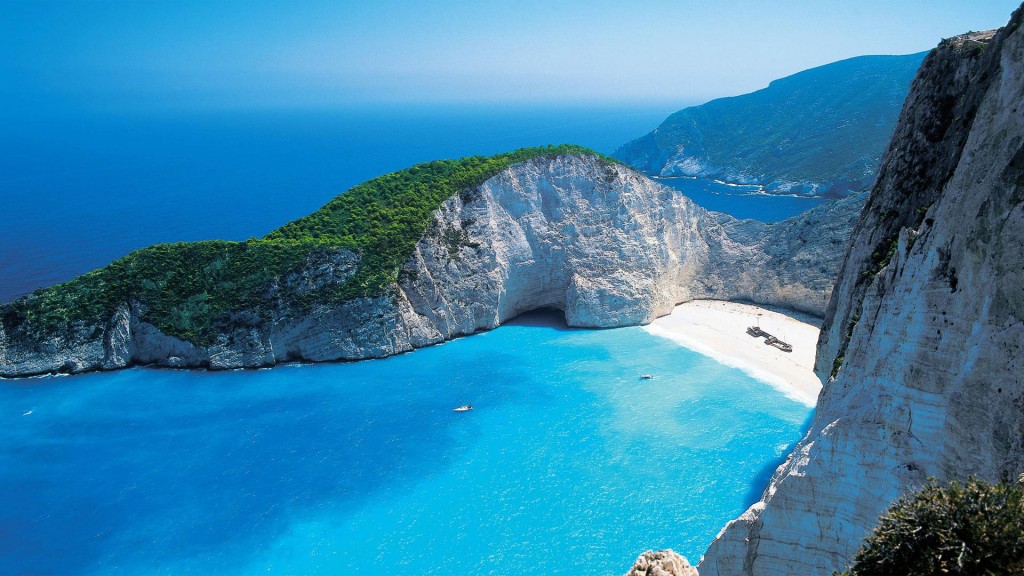 The Greek Islands’ most iconic beach, Navagio, also known as Shipwreck Beach, is on the island of Zakynthos, or Zante. The secluded cove, surrounded by sheer cliffs, has a striking centrepiece – the rusty remains of a cargo ship that ran aground in 1980. The beach itself is only accessible by sea, with daily cruises delivering boatloads of tourists to the isolated cove to explore the picturesque, but pebbly, beach surrounding the wreck. However, the most impressive way to see and photograph the beach is accessible by road – in the cliffs high above there’s a small platform near the Agios Gergio Kremnao Monastery where you can marvel at the view down to the cove. 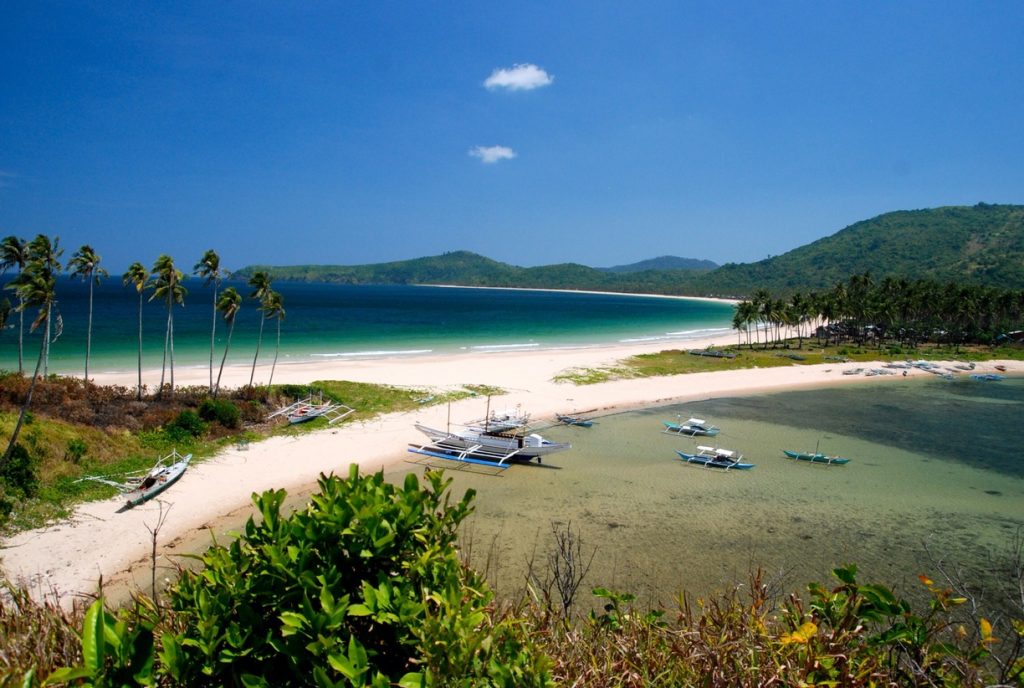 Get in quick to see these twin beaches, which have been described as “the next Boracay”, before everyone else does. The island of Palawan is one of the hottest destinations of the moment, and this unique stretch of sand with water on either side has hit the world spotlight with an inclusion in TripAdvisor’s Travellers’ Choice top 10 beaches for 2016. Part of the attraction is the out-of-the-way location, which means it’s not too crowded. Visitors can hire a tricycle or motorbike from the resort town of El Nido to reach the beaches, about a 40-minute trip.

With striking black sand and dramatic natural rock features, this is no run-of-the-mill beach. Near the town of Vik in southern Iceland, Reynisfjara Beach features a fascinating cliff of basalt column steps and striking basalt sea stacks rising out of the ocean. Folklore has it these giant rocks were formed when three trolls attempted to pull a ship to shore, and daylight turned them to stone. It’s not a swimming spot, though – besides being one of Iceland’s most ruggedly beautiful beaches, it is also its deadliest, with powerful waves that have resulted in several tourists being swept out to sea.

Along with the other beaches on Oahu’s North Shore, Waimea Bay is best known for its big wave surfing. If you visit during winter you may have the chance to watch but the bravest surfers compete in the Eddie Would Go tournament, which only takes place when open ocean swells reach beyond 6m. Named after a pioneering Waimea Bay lifeguard and big wave surfer, the event is so rare that it’s only been held nine times since 1984 – February’s event was the first in seven years. But tackling the massive surf is not the only extreme activity on this beach – leaping from the “jump rock” is also a popular pastime among daredevils who aren’t put off by the warnings of its dangers.

At Karma Beach, you can watch cinema under the stars – and you may even see the stars of cinema. This private beach on Bali’s Bukit Peninsula is owned by the exclusive Karma Kandara resort, a favourite among Hollywood celebrities. You don’t have to stay at the resort to check out the beach – described by the resort as one of the top five in Asia – but there’s a $35 day visitor entry fee. Access to the beach from the resort on the cliff above is by funicular tram. Beach club activities include stand-up paddle yoga, snorkelling and oceanfront massages, as well as DJs and movies by moonlight.

It’s not your typical sea creature encounter, but for a memorable spot of swimming, take a dip at the beach at Big Major Cay in the Exuma islands – home to about 20 swimming pigs. How the feral, but friendly, creatures came to live on an uninhabited island is a mystery – possible explanations include that they were dropped off by sailors who planned to come back and cook them, or that they swam from a nearby shipwreck, but one thing’s certain – you’ll never have another beach experience like this one. Boat trips run from Exuma Island and Nassau, the Bahamas capital.