2 Greek islands among the best hidden beach destinations for 2016

Privacy, tranquillity and simplicity characterise the top 10 of European seaside destinations, according to the list published by the British newspaper The Telegraph. Among them 2 Greek islands with sublime beaches. The coasts of the Mediterranean and the Atlantic are fringed with an almost overwhelming array of beaches – from tiny coves tucked between dramatic limestone cliffs, to long stretches of powdery sand, strewn here and there with nature’s flotsam.

If your idea of the ideal beach is a hidden one with hardly anyone on it, read below to discover the top picks for European beaches that combine natural seafronts with just enough infrastructure – found usually in laid-back, traditional seaside towns and villages – to ensure a truly relaxing holiday. 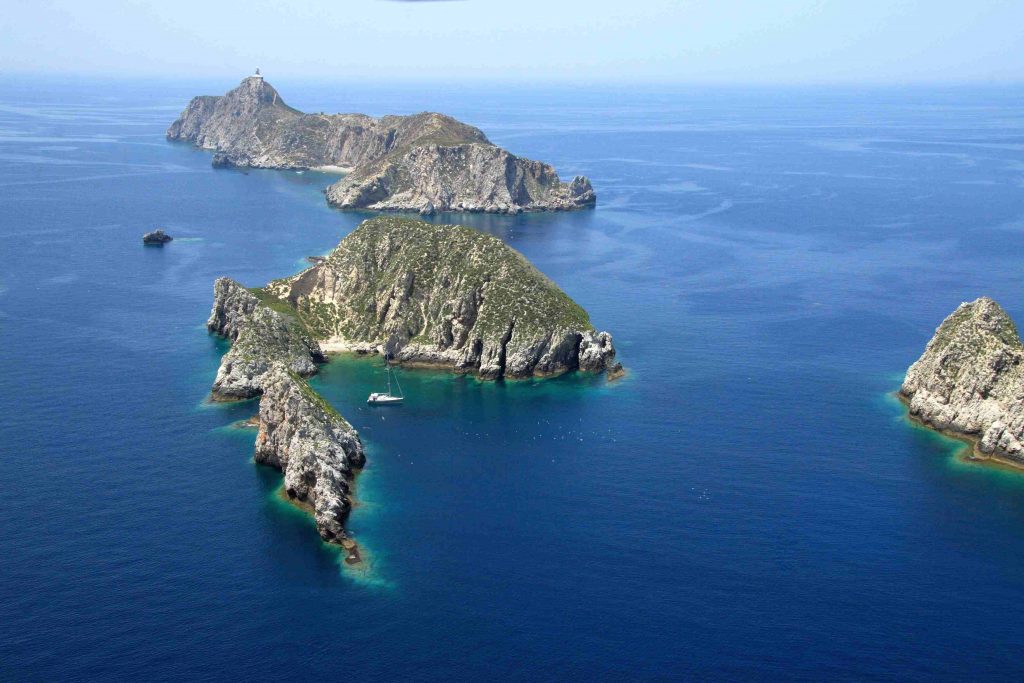 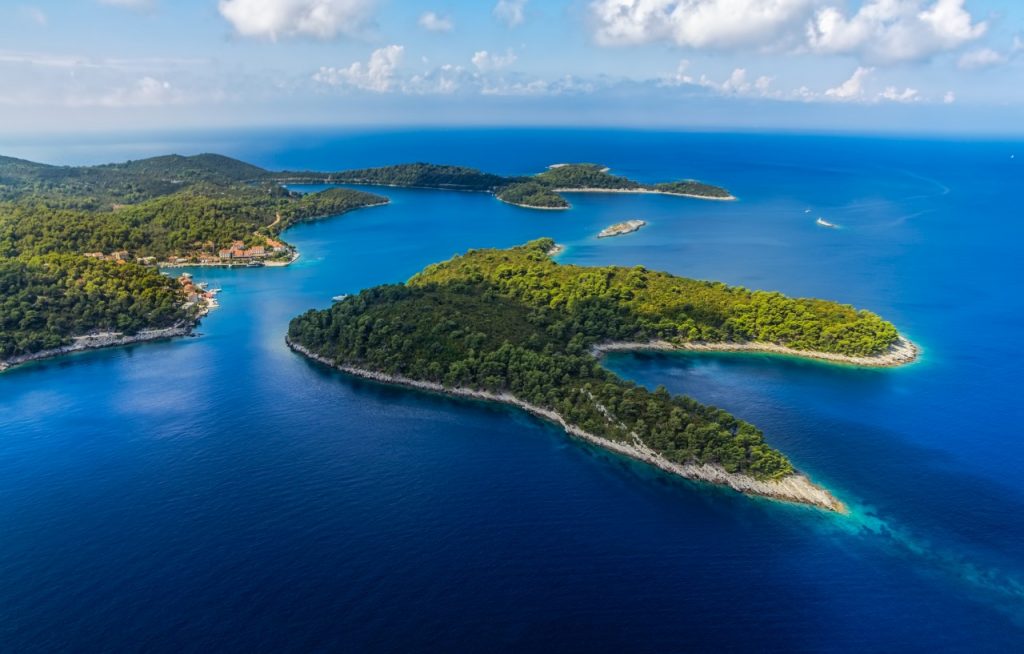 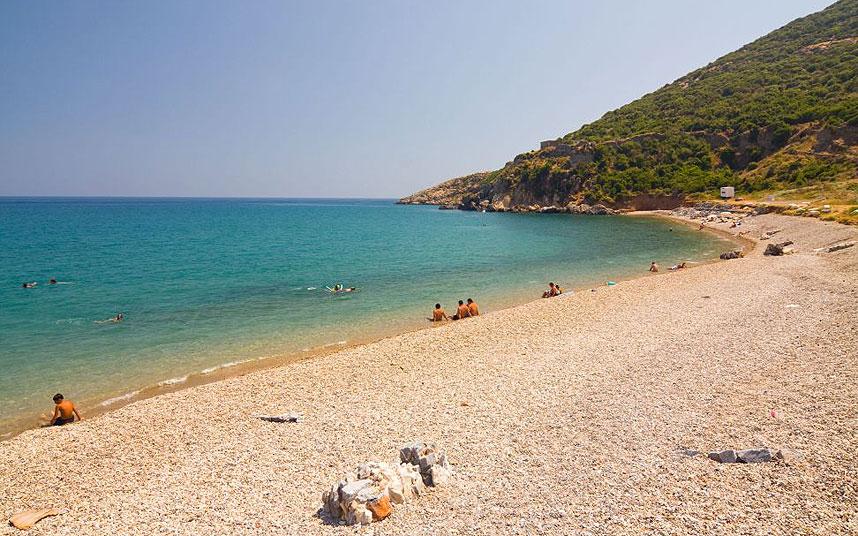 Head to Koufonissia for the sort of sand, sea and sun that recalls the long-forgotten Greece of the Sixties – it’s where Athenians in search of an unpretentious and reasonably priced beach break go. Hidden away between the larger Cycladic islands of Naxos and Amorgos, Koufonisia is made up of two tiny islets, Ano Koufonisi (Upper Koufonisi) and Kato Koufonisi (Lower Koufonisi), which are separated by a 655ft sea channel. While Kato Koufonisi remains uninhabited, Ano Koufonisi, with its whitewashed Cycladic cottages, has a buzzing little community of 366. Locals live mainly from fishing – it is claimed that there are more boats than residents – there are no real roads and hardly any cars, so everyone either walks or cycles. Even the larger island can be circled in a day on the flat coastal path, with little for company other than the endless sea views, and maybe a few goats. On the lovely long beach of Pori, where the sand is satin white and the sea a dazzling turquoise. Facilities come in the form of a beach bar serving cold drinks and snacks – but not much else.

Giving onto the Libyan Sea, on Crete’s southern coast, Paleochora (48 miles south of Hania) is an easygoing seaside village, popular with Greeks in search of an unpretentious summer retreat. Everything is local and family-run: low-key B&Bs, informal tavernas and cafés, plus a much-loved therino (open-air summer cinema). The main beach, Pachia Ammos, is a half-mile curving swathe of sand, dotted with umbrellas and sun-beds, with a naturist area at the far end. Beyond the village are more secluded bathing spots, some nudist-friendly. Peaceful Gialiskari (2.5 miles east) is a pebble beach that was popular with hippies in the Seventies, while Grammeno (three miles west) is a sand-and-pebble beach backed by a grove of cedar trees. There are excursion boats from Paleohora to Elafonissi, and a coastal ferry to Agia Roumeli and Sougia, or you can hike up a rocky gorge to the village of Anydri (three miles) for lunch at an old-fashioned taverna. 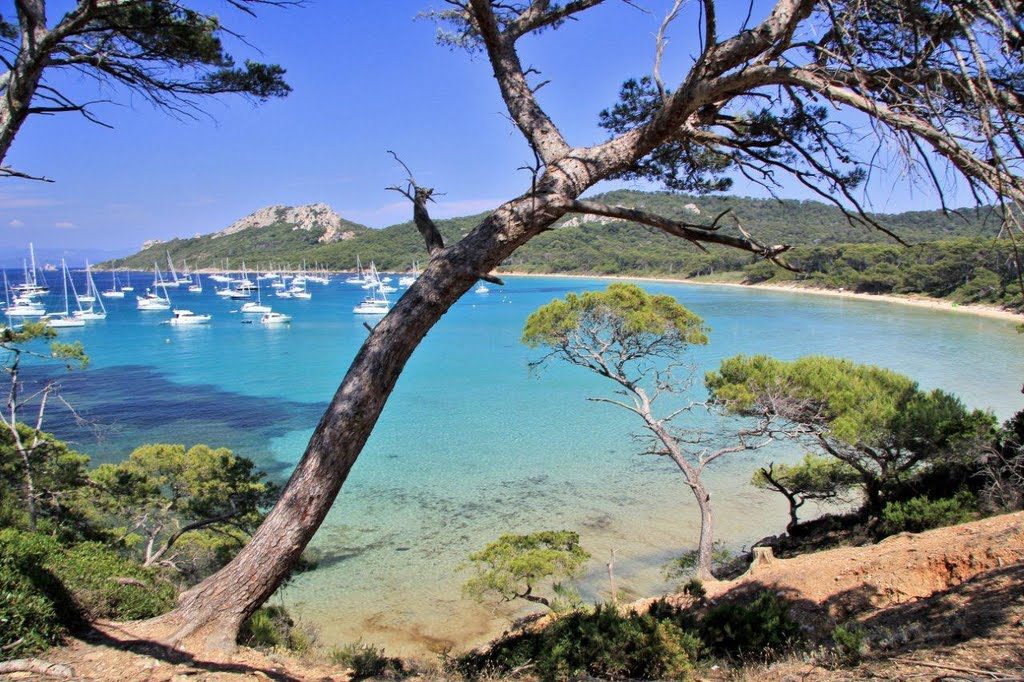