The President of USA awarded Paul Alivisatos, former director of the Lawrence Berkeley National Laboratory (Berkeley Lab), with the National Medal of Science, the nation’s highest honor for lifetime achievement in fields of scientific research.

The award-winning chemist and internationally recognized authority on the fabrication of nanocrystals and their use in solar energy applications received the National Medal of Science in the White House on May 19.

President Obama said in his speech about the Greek scientist:

“National Medal of Science to Armand Paul Alivisatos, University of California, and Lawrence Berkeley National Lab, California.  For his foundational contributions to the field of nanoscience, for the development of nanocrystals as a building block of nanotechnologies, and for his leadership in the nanoscience community”.

Alivisatos, who has been hailed as “one of the fathers of nanoscience” for his ground-breaking research in quantum dots and other artificial nanostructures, holds appointments with the University of California Berkeley as the Samsung Distinguished Chair in Nanoscience and Nanotechnology, and is the Director of the Kavli Energy NanoSciences Institute at Berkeley.

He is also a scientific founder of two prominent nanotechnology companies, Nanosys and Quantum Dot Corp. Details about this year’s nine honorees, including their citations, will be made available at a public ceremony scheduled for early in 2016.

Alivisatos becomes the 15th Berkeley Lab scientist to win the National Medal of Science, which was established by Congress in 1959 as a Presidential Award. 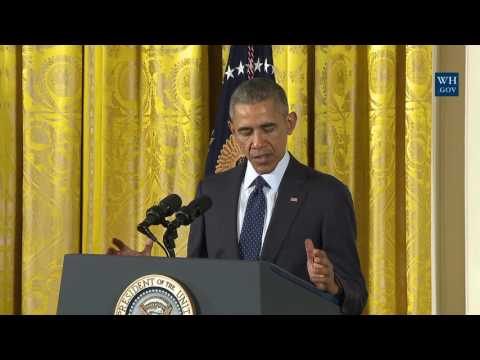