The ravishing and rugged Peloponnese offers an inexpensive, off-the-beaten-path chance to immerse yourself in rural Greek life, according to Lonely Planet. Explore widely, from aqua seafronts to snow-capped mountains and the sites where many of the major events in Greek history have played out. Travel on tiny lanes curving between handmade stone walls to excellent dive sites and lush lagoons, ancient wonders such as Olympia and exquisite towns like Venetian-influenced Nafplio.

1. Soak up Nafplio’s past and present 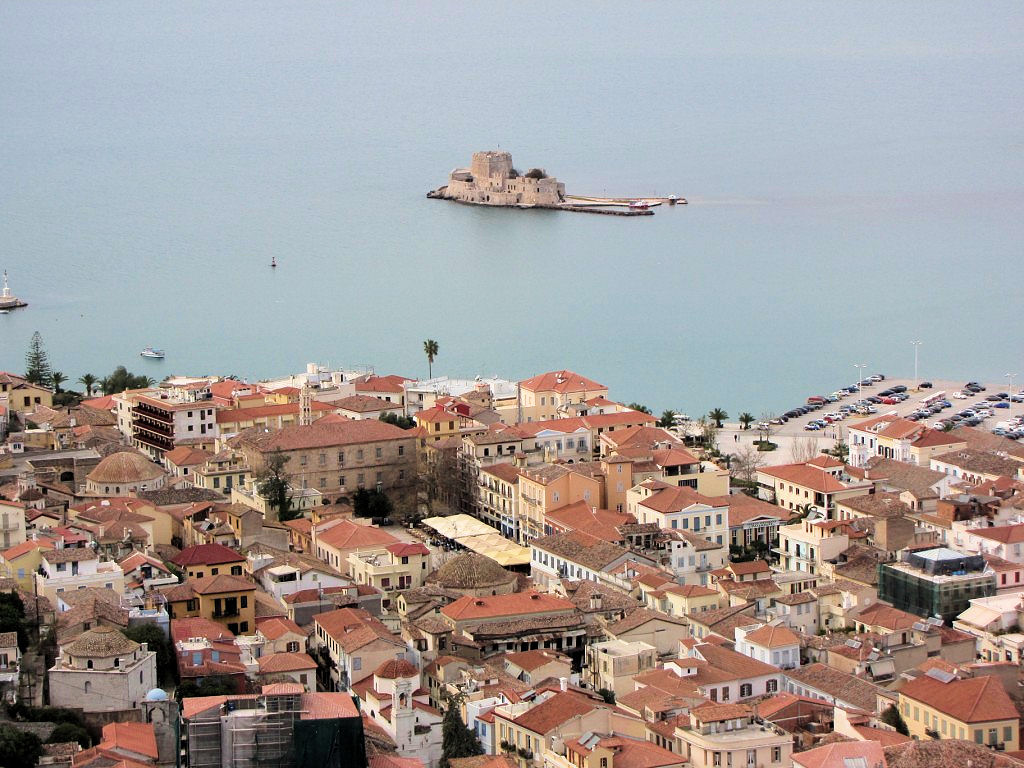 Historic Nafplio is tucked into an azure bay fronted by a small island fort and topped by an enormous stone fortress. The town itself is a cascade of elegant buildings constructed under Venetian rule.

2. Shipwreck dive in the Bay of Navarino

The waters in and near the Bay of Navarino offer a rare chance to play underwater archaeologist. The 1978 shipwreck of the tanker Irene Serenade is one of the largest accessible wrecks in the world. Dive further back in history at 19th-century shipwrecks including three Ottoman ships sunk by allied British, Russian and French forces during the 1827 Battle of Navarino.

3. Get dramatic at the Theatre of Epidavros

The World Heritage–listed Theatre of Epidavros is one of Greece’s true wonders. Beautifully preserved and situated amid pine groves and rolling hills, this enormous ancient Greek theatre seats 14,000 spectators. Taking in a performance during the annual Athens & Epidavros Festival is an incomparable experience that sweeps you back to the origins of Europe’s theatrical tradition.

4. Go birdwatching at the Gialova Lagoon 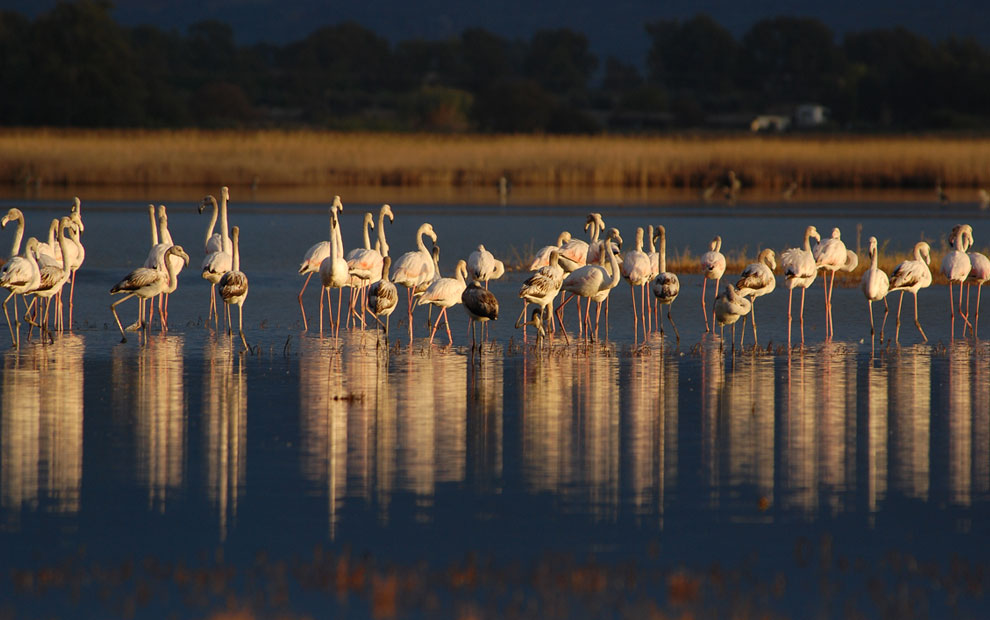 Between September and March birdwatchers flock to the lush Gialova Lagoon to take in the migration of 271 bird species. Just north of the Bay of Navarino, this lush lagoon is the southernmost major wetland in Greece and an important stopover on the migratory route between Africa and Europe. About 20,000 birds including flamingos, ibises and herons take up residence in this protected area during the season. 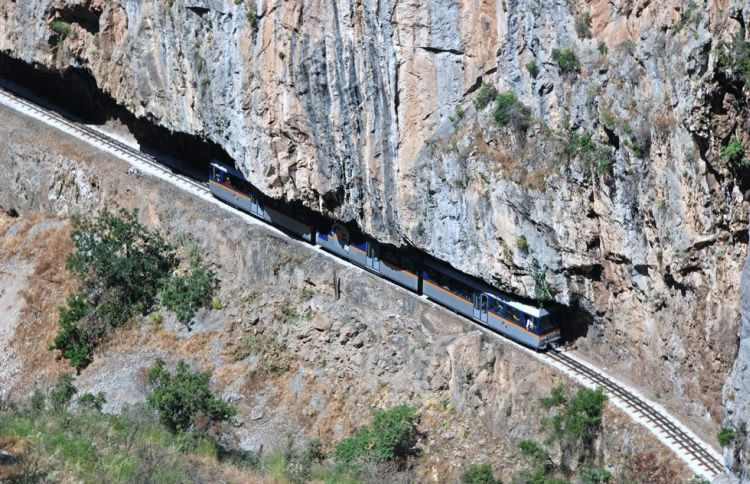 In the north of the Peloponnese, the tiny rack-and-pinion railway between Diakofto and Kalavryta takes travellers on a dazzling ride through dramatic Vouraïkos Gorge. Sienna cliffs surround the train as it climbs the canyon, clinging to a narrow ledge with rushing rapids below. The line zigzags through leafy canopies of plane trees and passes through seven curving tunnels along the way to the quaint hamlet of Kalavryta, before descending back to the coast.

6. Party at the Patras Carnival

The bustling port city of Patra (Patras) hosts not only ferries to Corfu and Italy, but also one of Greece’s pre-eminent Carnival celebrations. Greek Orthodox Easter includes a Carnival similar to the Mardi Gras festivities that precede Catholic Easter. Patra’s festivities see giant floats rolling raucously through town, accompanied by throngs of costumed locals and visitors. The date changes every year and usually differs from the date of the Catholic Carnival, but it’s worth planning your trip around.

7. Clamber around the rock castle of Monemvasia 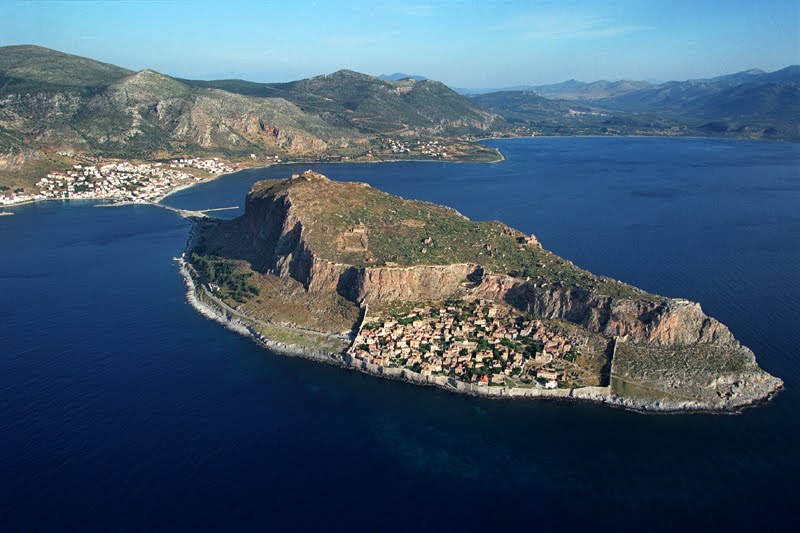 Slip out along a narrow causeway, up around the edge of a towering rock rising dramatically from the sea, to reach the exquisite walled village of Monemvasia. Enter the kastro (castle) – separated from mainland Gefyra by an earthquake in AD 375 – on foot through a narrow tunnel, and emerge into a stunning (and carless) warren of cobblestone streets and stone houses. Signposted steps lead up to the ruins of a fortress, built by the Venetians in the 16th century, and the Byzantine Church of Agia Sophia, perched precariously on the edge of the cliff. The views are spectacular and wildflowers are shoulder-high in spring. Beat the throngs of day trippers by staying over.

8. Immerse yourself in olives

Greece and, in particular, the Kalamata region in the Peloponnese are well known for olives and olive oil. To find out more about this essential element of Greek cuisine, head to the modern Museum of the Olive & Greek Olive Oil in Sparta, which has displays on the history, cultivation and use of olives through the ages. Then step outside and sample some of the locally cured delicacies in the restaurants and markets of the Peloponnese.

9. Cross the Corinth Canal to the Nemea wine region 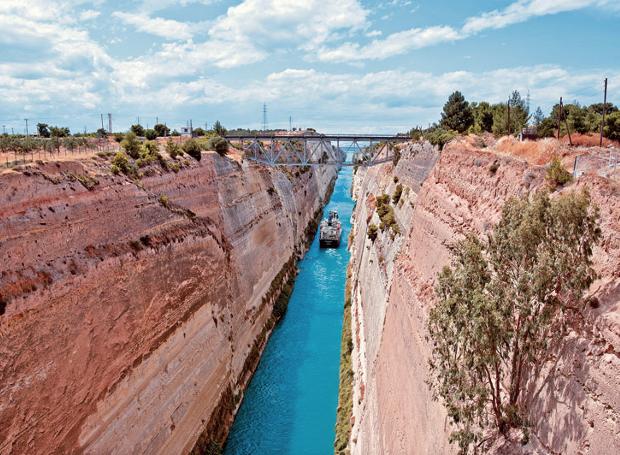 What makes crossing the Corinth Canal into the Peloponnese even more worthwhile is knowing that on the other side awaits the Nemea wine region. The construction of the canal was started by Roman Emperor Nero and completed centuries later. Today as you cross you can see the locks far below, and the brilliant teal waters plied by passing ships. Then you reach the Nemea region, in the rolling hills southwest of Corinth, one of Greece’s premier wine-producing areas. Nemea is famous for its full-bodied reds from the local agiorgitiko grape and a white from roditis grapes. Wineries such as Skouras, Ktima Palivou and Gaia Wines offer tastings.

10. Ruin-hop from Ancient Greece to Byzantium 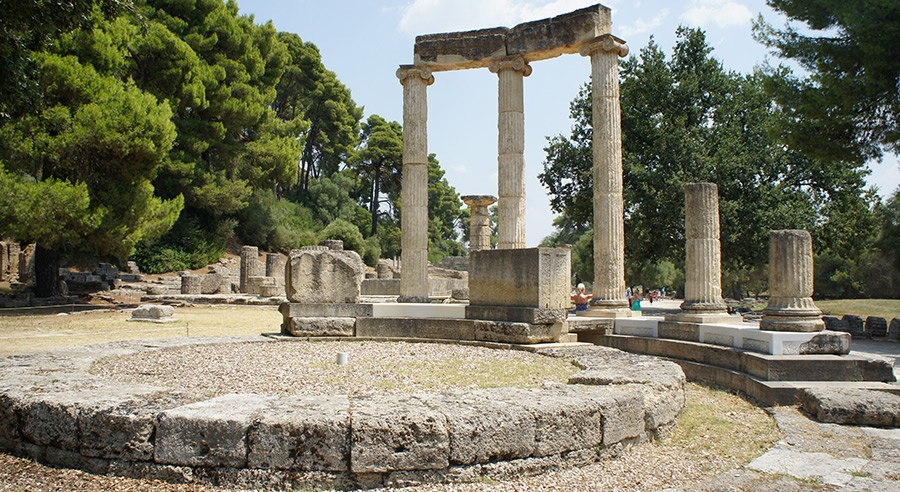 Any tour of the Peloponnese isn’t complete without stops at some of the spectacular World Heritage–listed ancient ruins dotting the land. Ancient Olympia in the west is the birthplace of the Olympic Games, which were held there from 776 BC to AD 394. 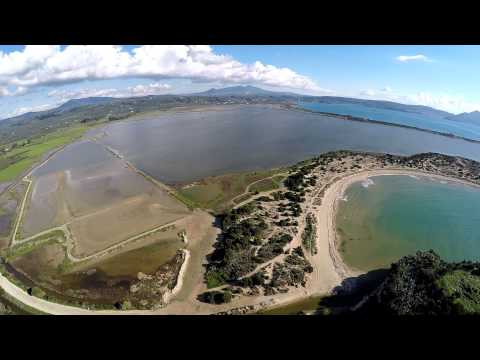