President Obama named 105 researchers as recipients of the Presidential Early Career Awards for Scientists and Engineers, the highest honor bestowed by the United States Government on science and engineering professionals in the early stages of their independent research careers. Among the honoured recipients is a Greek scientist, Panagiotis Roussos from James J. Peters VA Medical Center. The winners will receive their awards at a Washington, DC ceremony this spring.

“These early-career scientists are leading the way in our efforts to confront and understand challenges from climate change to our health and wellness,” President Obama said. “We congratulate these accomplished individuals and encourage them to continue to serve as an example of the incredible promise and ingenuity of the American people.”

The Presidential Early Career Awards highlight the key role that the Administration places in encouraging and accelerating American innovation to grow economy and tackle greatest challenges. The awards, established by President Clinton in 1996, are coordinated by the Office of Science and Technology Policy within the Executive Office of the President. Awardees are selecνικted for their pursuit of innovative research at the frontiers of science and technology and their commitment to community service as demonstrated through scientific leadership, public education, or community outreach. 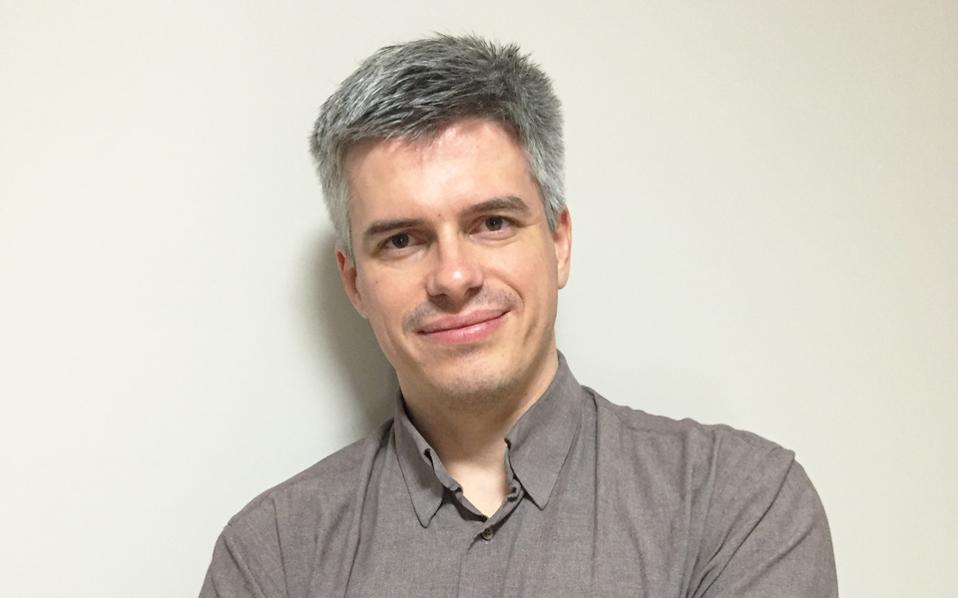 Born in Athens, Dr. Roussos received his medical and doctorate degrees from the University of Crete in Greece. He joined the Department of Psychiatry at Mount Sinai in July 2008, as part of the Physician-Scientist Research Track. As a resident, he published extensively and worked with several leading psychiatrists on pivotal research projects. Recently, he accepted a position as a postdoctoral fellow in the Department.

His goal is to integrate multiple high-throughput data sets and identify molecular changes in schizophrenia. He also works with the Mood and Personality Disorders research group and was a co-investigator on a grant proposal that will examine the effect of genetic variants in patients with schizotypal personality disorder.

“I am so grateful that I was able to train in the United States under the expert leadership at Mount Sinai,” says Dr. Roussos. “It is because of this unique program that I was able to unite my neuroscience research interests with psychiatric disorders, and conduct my clinical training in psychiatry at the same time”.