New study finds that dancing is good for the heart

Among the team of researchers is the Greek researcher Emmanuel Stamatakis.

“It is not surprising that moderate-intensity physical activity is protective against cardiovascular disease mortality,” said lead author Dafna Merom of the University of Western Sydney in Australia.

The team pooled 11 population surveys form the U.K. between 1995 and 2007, including more than 48,000 adults age 40 and older with no heart disease at baseline. The surveys included questions about frequency, duration and intensity of dancing and walking over the previous four weeks. These answers were linked to the National Death Registry.

Only about 3,100 of the 48,000 people surveyed reported dancing of any intensity. Two-thirds of the group said they walked at any intensity.

People who danced tended to be younger, have a lower body mass index, were less likely to have long-standing illnesses and got more overall physical activity than non-dancers.

During follow-up, there were 1,714 deaths due to cardiovascular disease. People who reported moderate intensity dancing and walking were less likely to die from cardiovascular disease than those who did not, even after accounting for age, sex, socioeconomic status, smoking, alcohol use, body mass index, chronic illness, psychosocial distress and total physical activity, as reported online now in the American Journal of Preventive Medicine.

The minimum recommended amount of moderate-intensity activity is 150 minutes a week, but this pooled analysis did not include a direct measurement of how much people were dancing, Merom said.

“I would advise for those who find walking somewhat boring or those that like to challenge themselves to try dancing,” she said. “First, you can reach higher intensity than in walking while dancing, it may be for short intervals but this all adds up, and you get some of the benefits associated with vigorous-intensity physical activity.”

“But dance is also hard on the brain, as it is a highly coordinated activity and requires skills and learning,” she said.

All styles of dance tend to have slow or quick tempo options, and the quicker the better for heart health, Merom said. 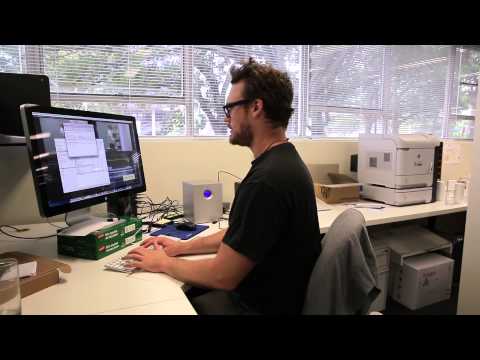