The European Research Council (ERC) has announced today the 302 winners of its 2015 Consolidator Grant competition. These excellent mid-career scientists are awarded a total of €585 million, as part of the European Union Research and Innovation programme Horizon 2020. With grants worth up to €2 million each, they will be able to consolidate their research teams and to develop their innovative ideas. Among them 4 Greek researchers.

The researchers selected in this call will, for example, develop a new method to control insects transmitting diseases such as the Zika virus, build ultra-thin portable fuel cells, and investigate the effectiveness of political apologies across cultures. They are likely to employ more than 2,100 post docs, PhD students and other research team members. (Read more)

The ERC grants are targeted at top researchers of any nationality based in, or willing to move to Europe. In this call, researchers of 34 different nationalities are amongst the grantees. The highest number of grants goes to German scientists (48 grants), followed by British (32), French (30) and Italian (30). 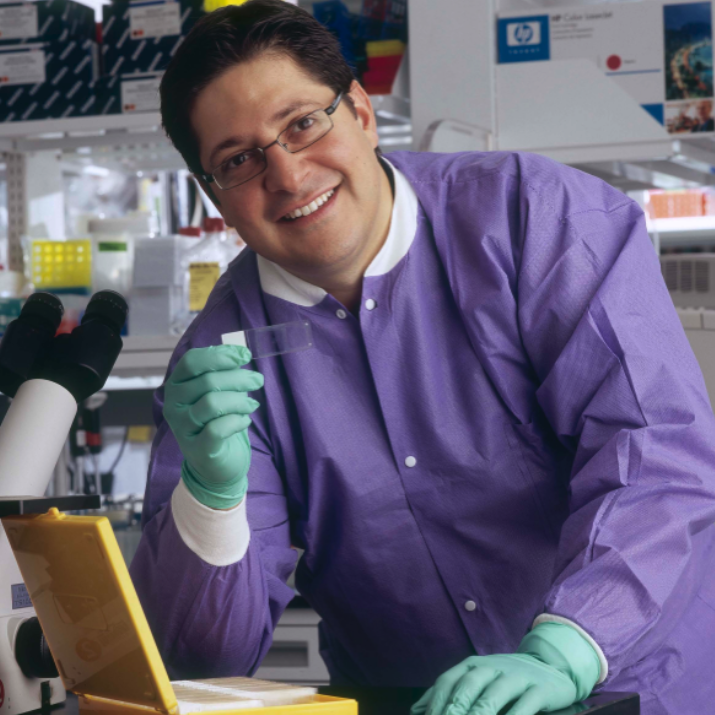 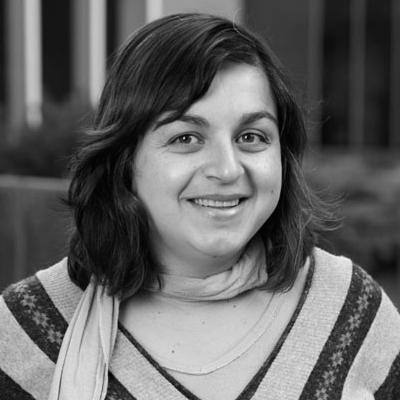 Evi Soutoglou obtained her PhD in the Institute of Molecular Biology and Biotechnology (IMBB), Crete, Greece, in tissue regulation of gene expression. She then held the postdoctoral positions at the IGBMC in Strasbourg and at National Cancer Institute, NIH, in Bethesda USA, supported by the EMBO long term and HFSP post doctoral fellowships. During this time, she studied the impact of nuclear architecture on the formation of chromosomal translocations. In 2009, she joined IGBMC as a group leader and CNRS researcher, supported by the prestigious ATIP program. In 2010, she obtained her Habilitation à Diriger les Recherches from the University of Strasbourg. In 2014, she received the CNRS Bronze Medal. Her laboratory investigates the balance of DNA repair pathways in relation chromatin structure and nuclear architecture and its impact in the formation of chromosomal translocations. She researches the spatial organization of DNA repair with in the nucleus 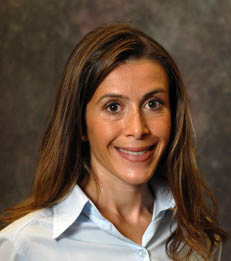 She is a professor at the University College London. She researches Frontiers in Design Frontiers in Mechanism Design: Methodology and Applications. 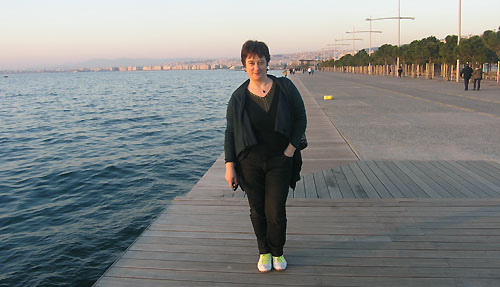 She is a professor at Aristotle University of Thessaloniki. She researches identifying the food cultures of ancient Europe: an interdisciplinary investigation of plant ingredients, culinary transformation and evolution through time.