Koukaki among the hottest neighborhoods to visit in 2016

Condé Nast Traveller presents the hottest neighborhoods around the world for 2016. The list is based in data from Airbnb. More than 40 million people stayed at an Airbnb in 2015, and while we’re sure plenty of them were visiting the usual suspects as Paris, New York, Florence, there were also a number of under-the-radar neighborhoods that saw a major surge in popularity. The hottest neighborhood is Chuo-ku, Osaka, followed by Banglampoo in Bangkok, Brickfields in Kuala Lumpur, Capucins in Bordeaux and a greek neighborhood in Athens, Koukaki. 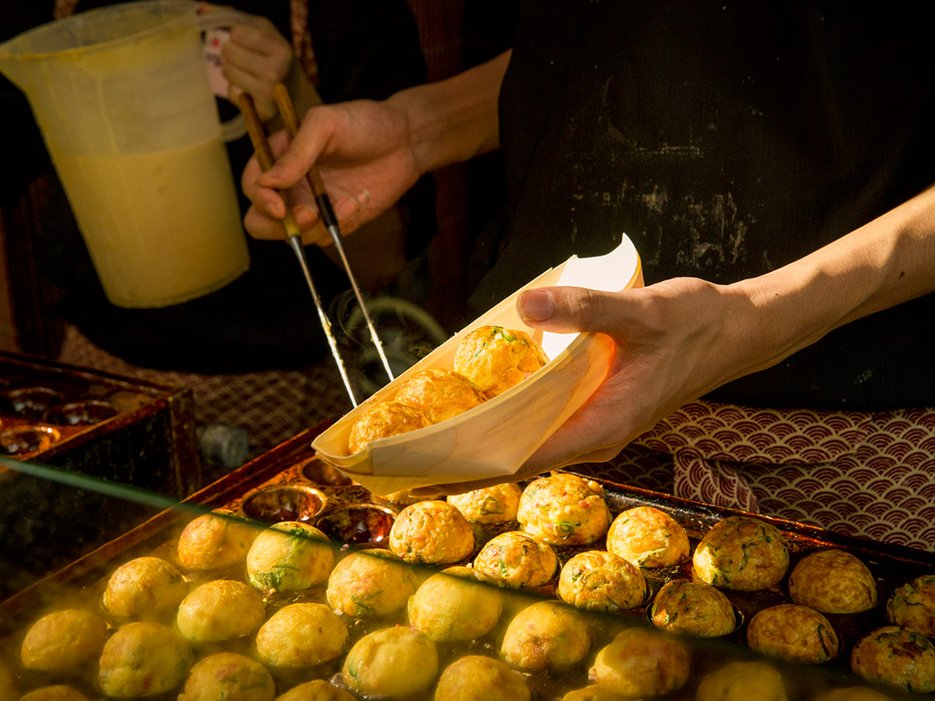 The neighborhood with the most growth is this spot in Osaka, which may be thanks to a small stretch of alleyways, known as Ura-Namba, which have exploded with restaurants and bars in recent years. Travelers flock to these labyrinthine streets, where it can be difficult to find the entrances to certain spots, but those who persevere will be rewarded with superb izakaya, ramen shops, and of course, sushi bars. 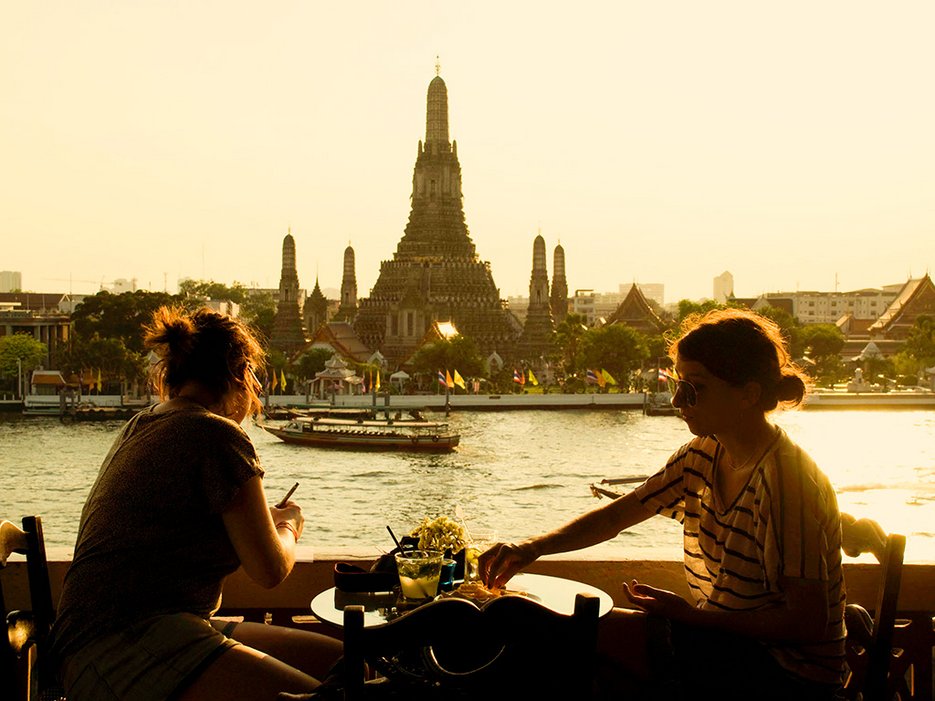 Home to Khaosan Road, where bars and cafes light up the night, this section of Bangkok is also a great place to hear live music, eat a seriously good bowl of noodles, and discover a surprising number of temples, which are often tucked away on quiet side streets. 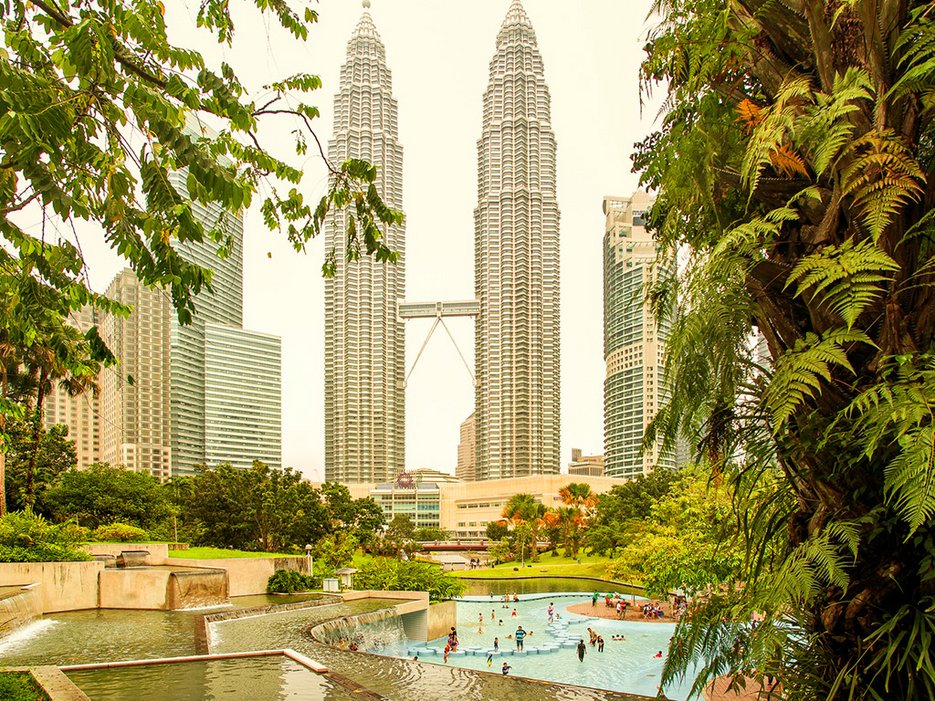 Locals know this part of town as Little India, thanks to the sari shops, spice markets, and restaurants dishing up some serious curry that fill the streets. Though the neighborhood had a reputation for being rough, with the arrival of the KL Sentral transit development, it has been transformed into a bustling area worth visiting. 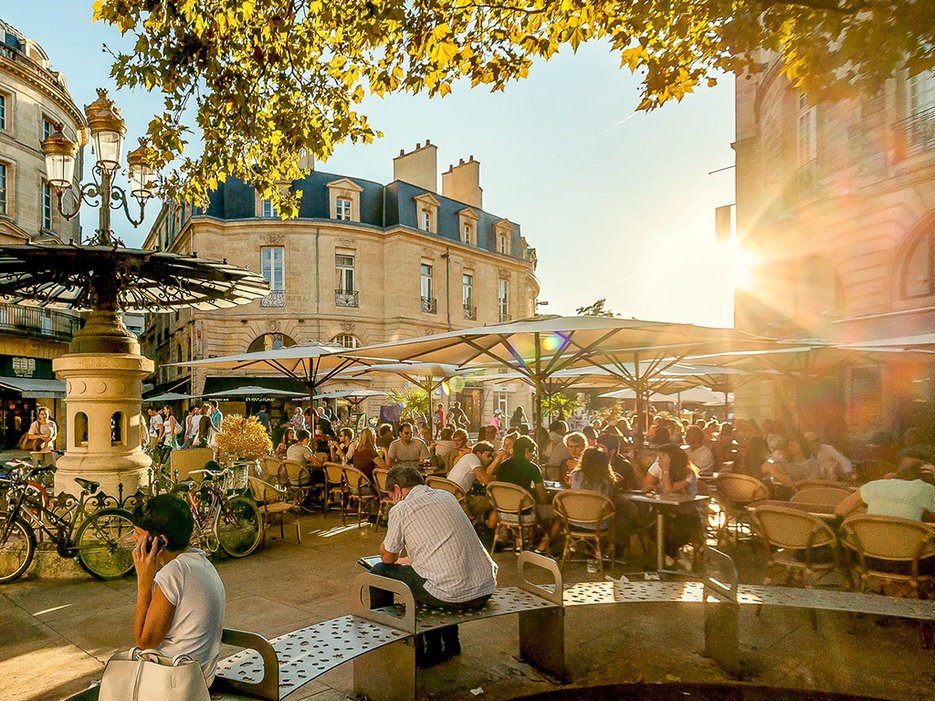 Fans of oysters flock to the Marché des Capucins, where the briny bivalves abound. And while the market is the main attraction, more and more visitors are opting to sticking around and explore the 18th century architecture on display in the neighborhood’s many small squares and winding streets. 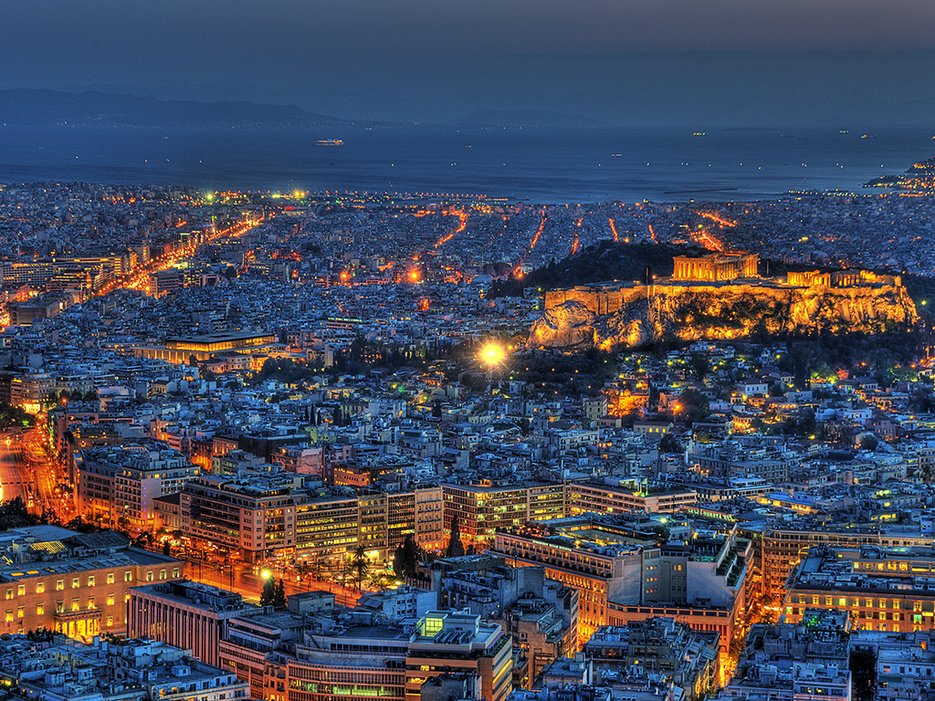 Adjacent to the Acropolis, this section of Athens has greatly benefitted in recent years from the creation of two pedestrian-only streets (Drakou and Olymbou) which make it the ideal spot to spend an afternoon of wandering, drinking, and people watching. Don’t forget the ouzo. 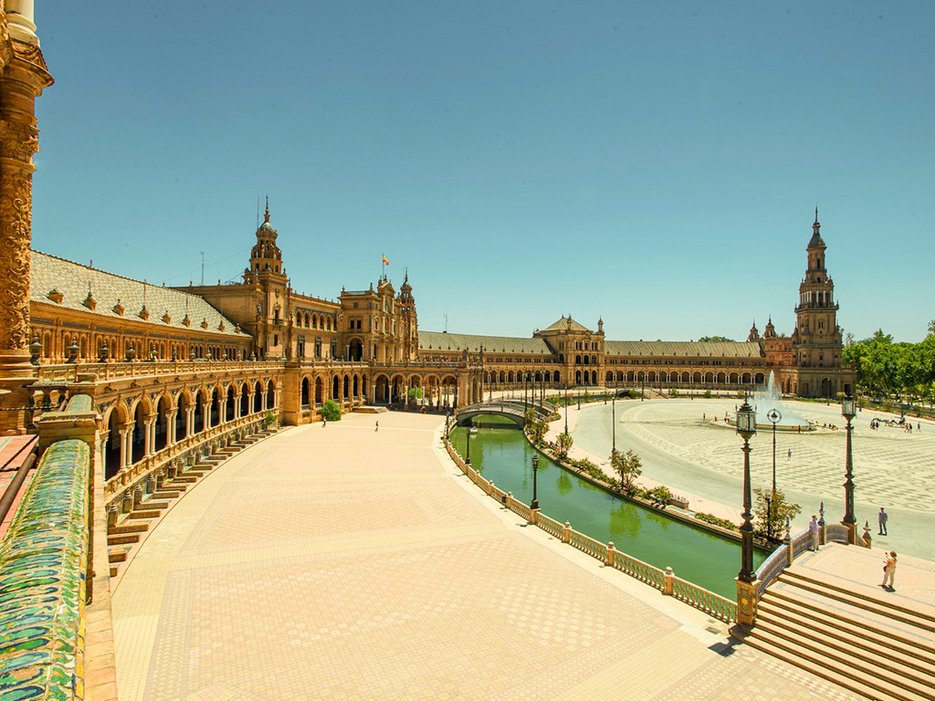 Located on the west bank of the Guadalquivir River, Triana is considered by many locals to be almost a separate city from Seville—in fact, many claim to never cross the canal and leave the neighborhood. And why would they, with the tapas-bar-filled Mercado de Triana, flamenco dancers (and flamenco dancing), and a striking view—especially at night—on the Calle Betis. 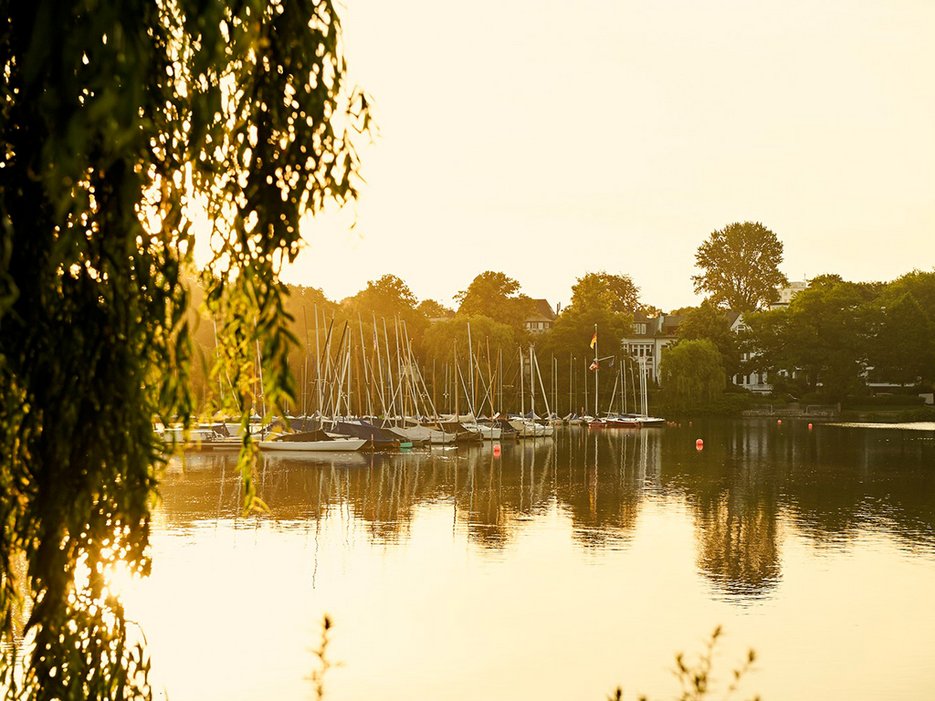 Known to locals as Hammerbrooklyn, this section of Hamburg is a photo-friendly mix of urban, industrial, and green spaces. The best way to experience it is by boat, as the neighborhood is filled with smalls canals that wind there way through it. It beats Gowanus, that’s for sure. 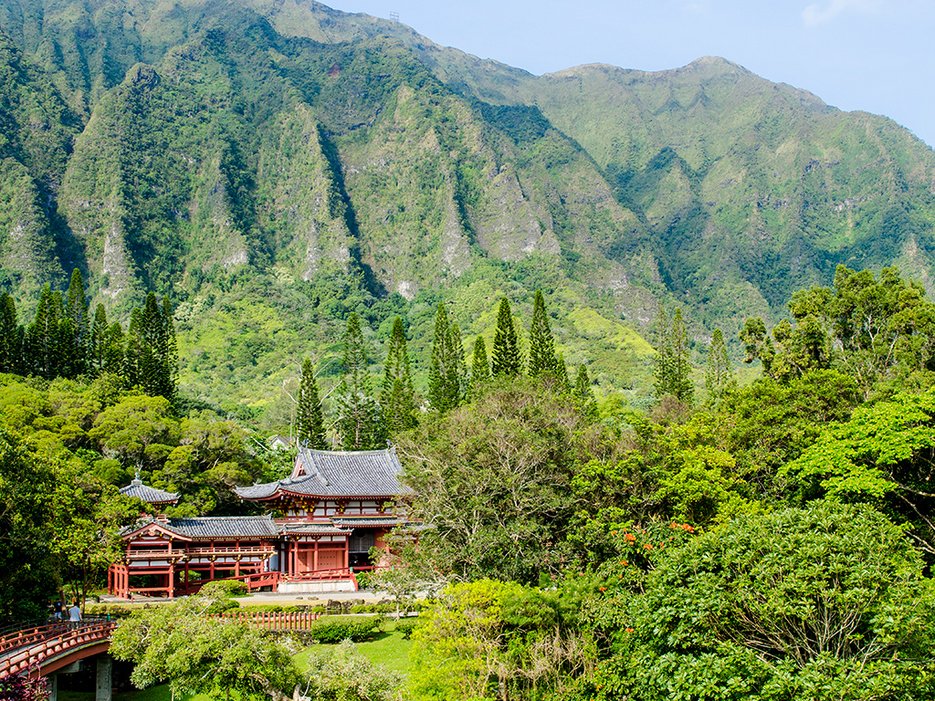 The lush, tropical drive to get here should be enough to convince you of Kaneohe’s draw, but the public beach (which is still used by mostly locals), outstanding hikes, and the best garlic chicken on the island (courtesy of Fat Boy’s) are what it set it apart. 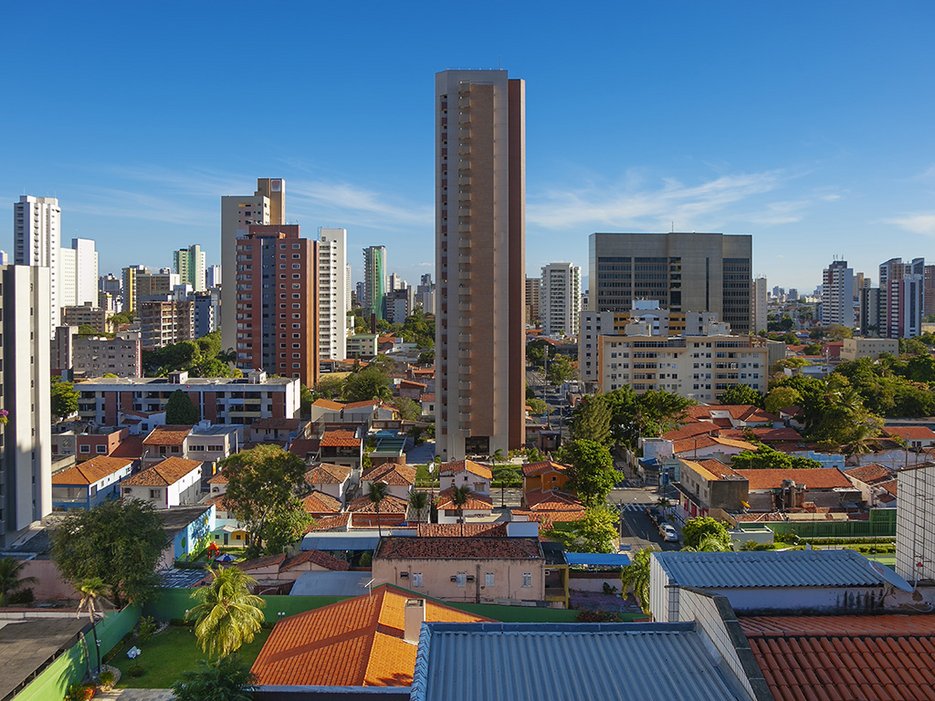 Lovers of watersports, rejoice: this is your spot. Meireles’s coastal location means that visitors have access to miles of beaches and emerald green ocean. It’s also known for its nightlife, with live music and dancing occurring at clubs into the wee hours. 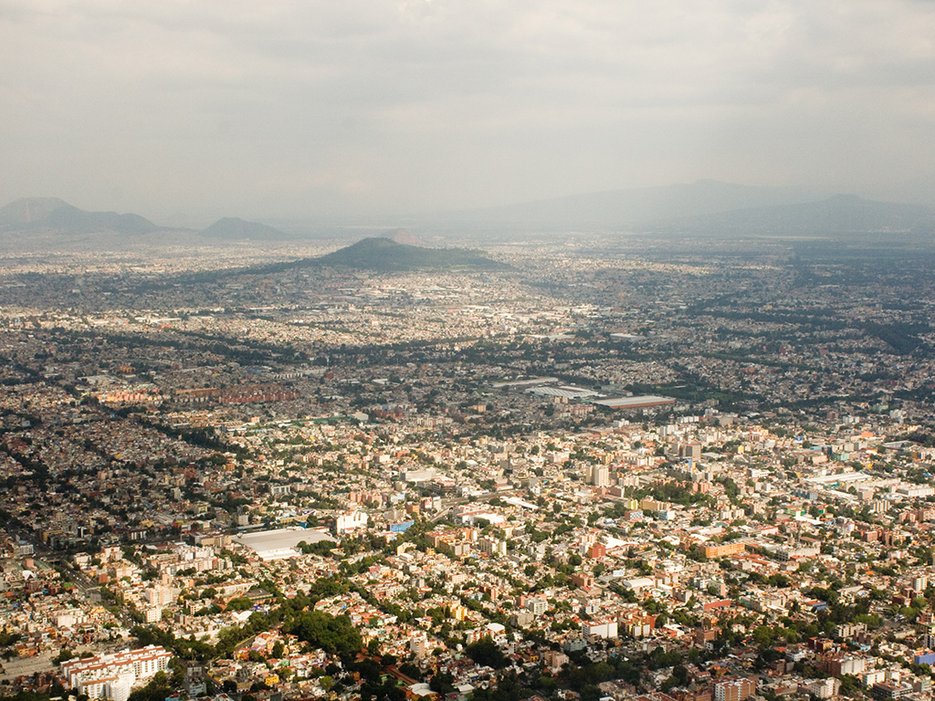 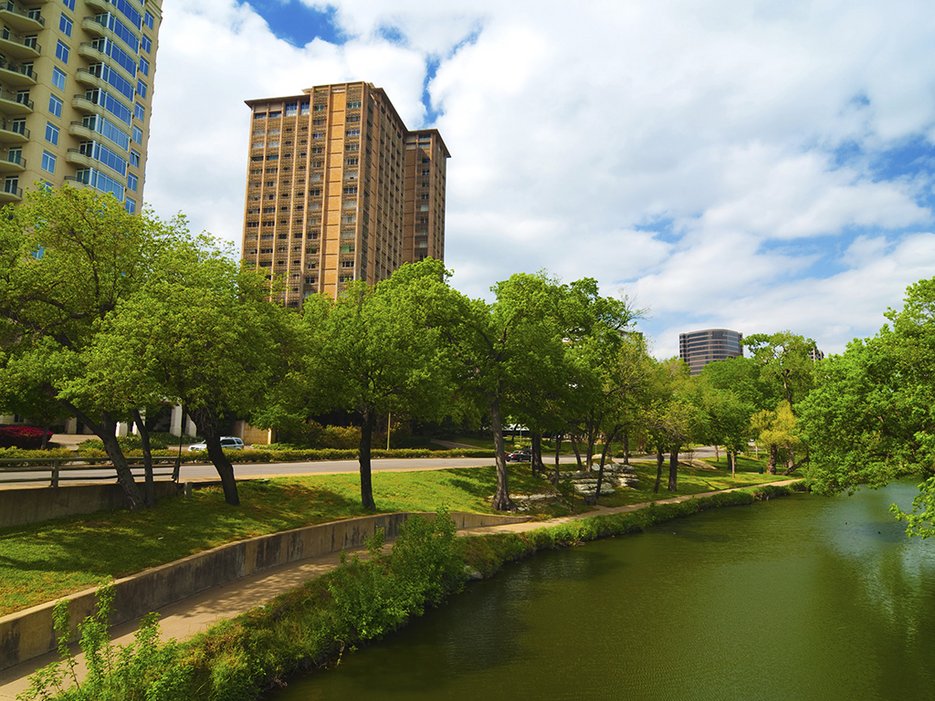 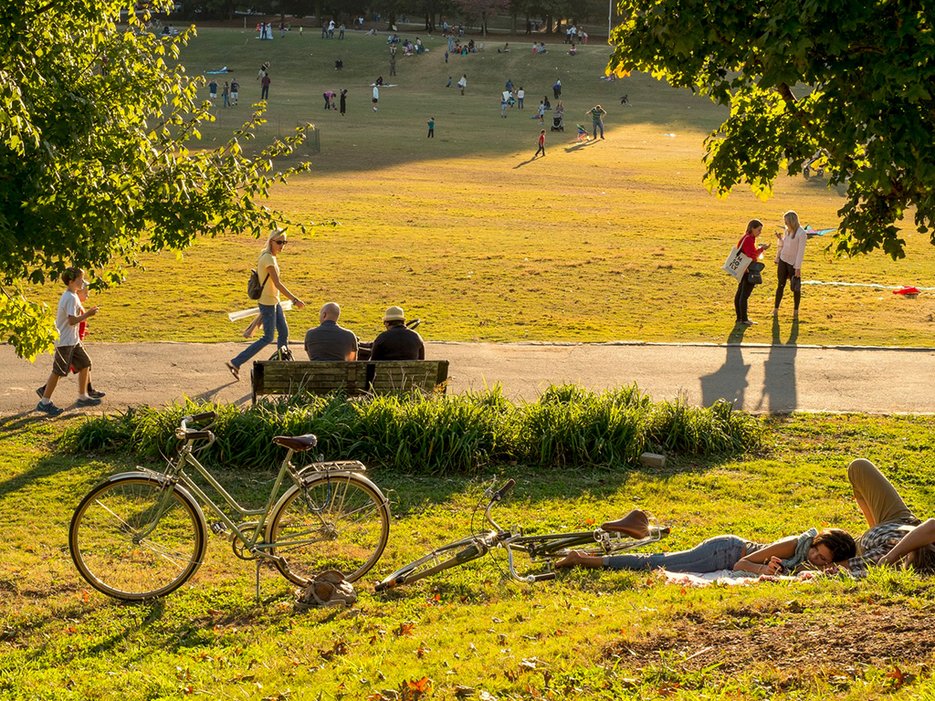 A neighborhood that’s been evolving since the early 2000s, Poncey-Highland continues to attact more tourists, thanks in part to the creation of the Atlanta BeltLine, a network of 33-miles of pedestrian and bike-friendly paths that connects many of the city’s parks and features cultural events. 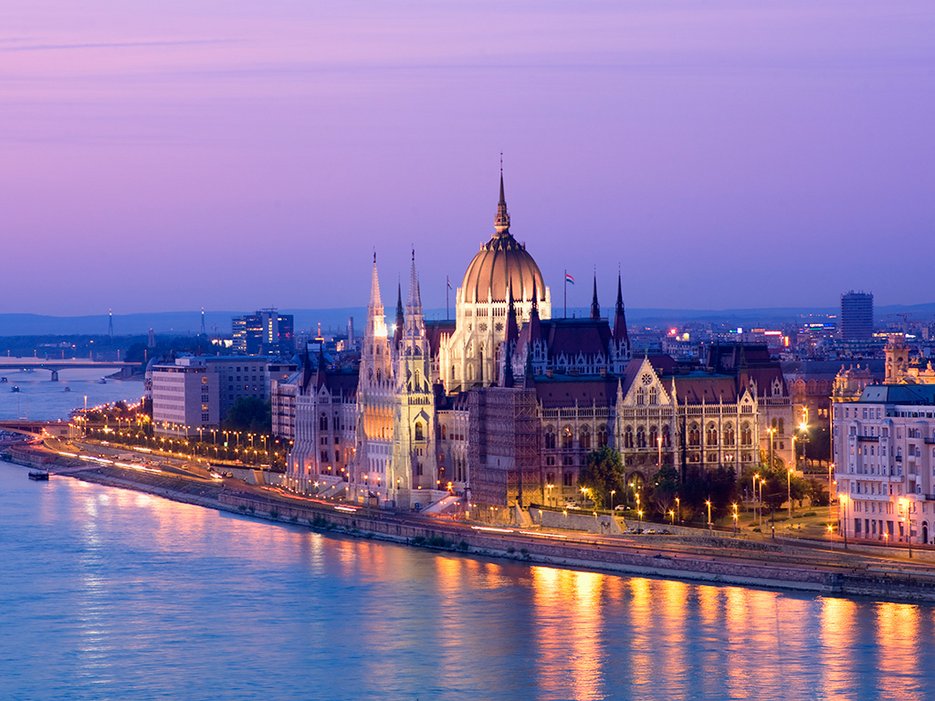 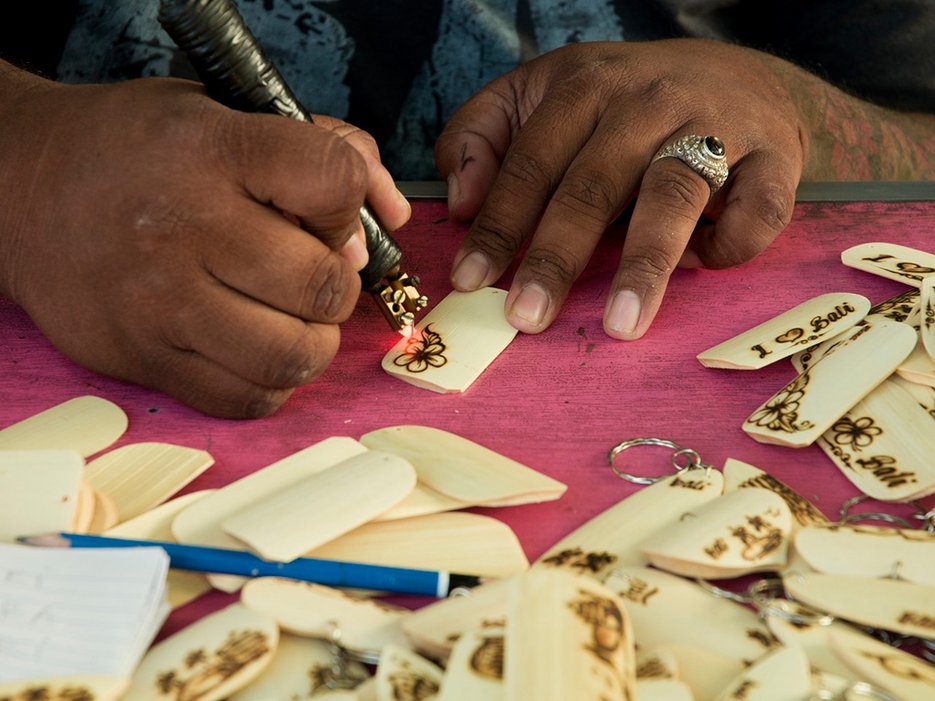 One of the top spots for surfers, the Bukit Peninsula is a perfect fit for anyone seeking pristine beaches and a relaxed vibe. Oh, and it’s also home to the can’t miss Uluwatu temple, which sits perched at the edge of a towering cliff overlooking the sea. 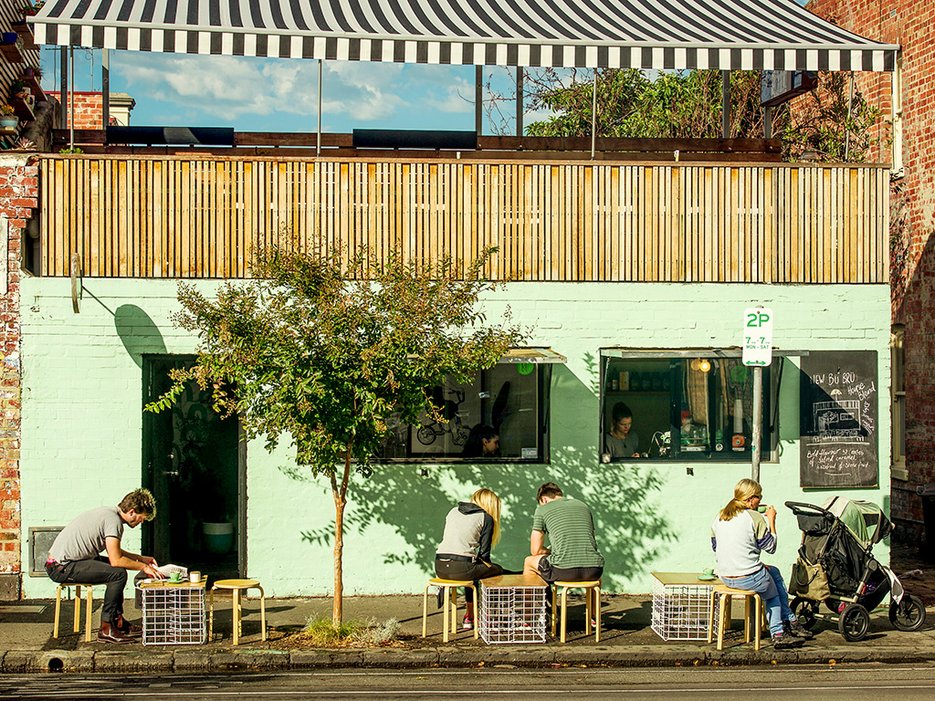 Australia, as we know, is having a moment. And this culturally diverse section of Melbourne, which is filled with anything from Vietnamese noodle stalls to Greek tavernas, art galleries, and farmers markets, is a perfect microcosm of the change abounding in Victoria’s coastal capital. 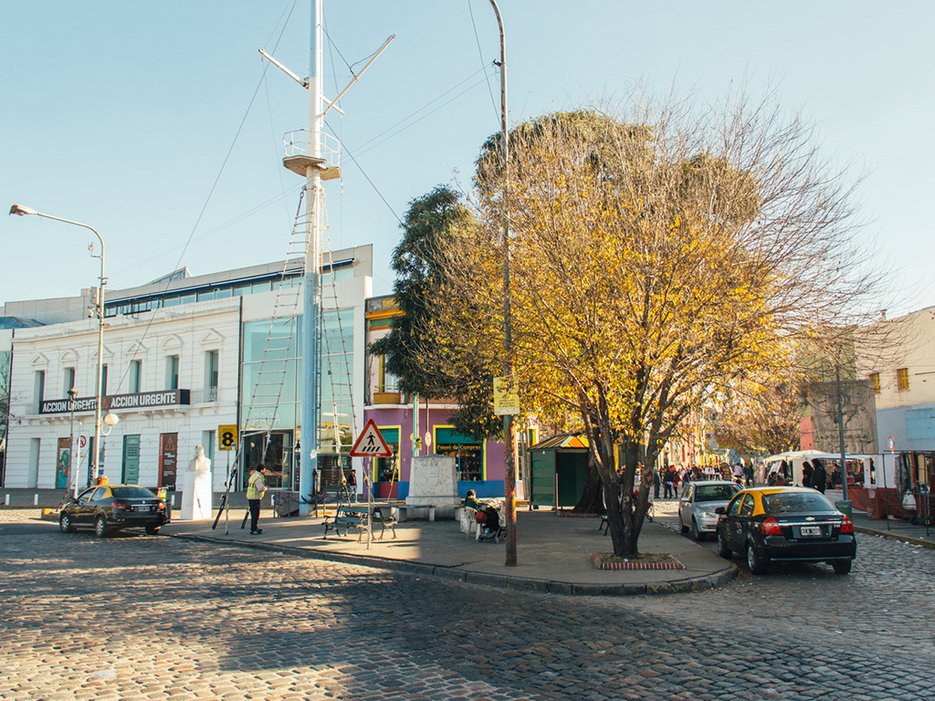 Credit a growing arts and music scene and some of the city’s best clubs—known as milongas- for the increase in this central neighborhood’s appeal.