For yet another year Lloyd’s has published the list of the Top 100 of the most powerful people in the shipping world and like every year Greek shipowners are present. In the top of the list we find the three managers of the shipping giant Maersk, in the second place, the oil minister of Saudi Arabia, Ali- Al-Naimi, in the third position the president of the China Shipping Group, Xu Lirong, in the fourth place John Fredriksen, owner of Seatankers and in the fifth place John Angelicoussis. In 16th place of the world ranking is the only Greek woman, Angeliki Frangou. Overall in the list we find 13 Greek shipowners. 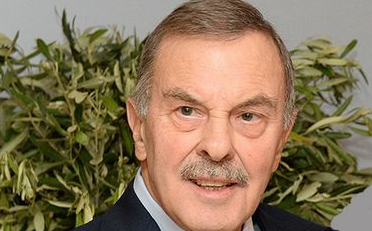 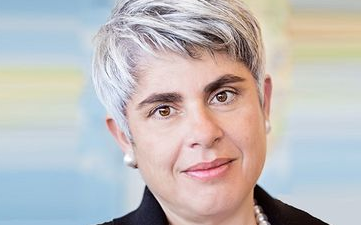 The past year or so has seen today’s Navios Group — which estimates its enterprise value at $5.5bn — continue to shift its balance from its traditional concentration on dry bulk, with close to three-quarters of its business now to be found in tankers, containerships and logistics.
The first of the group’s four publicly-listed companies, Navios Holdings, has become a diversified investment vehicle with — at November 2015 — stakes of 20% in Navios Partners and 46% in Navios Acquisition, which in turn holds 61% of one year-old Navios Midstream Partners.

3. George Economou to the 17th place from 21st last year

While he may find art more ‘exciting’ than shipping these days, the Greek entrepreneur still displays evidence of a true work ethic. Taking stock of all things in the Economou shipping empire after a tumultuous 2015 is not easy, but the overall trend has been a rebalancing towards the privately held side, and as much as possible away from dry bulk to other types of tonnage. 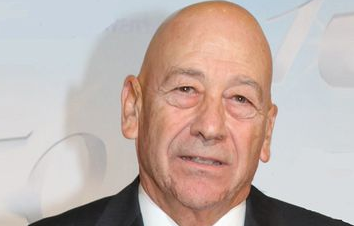 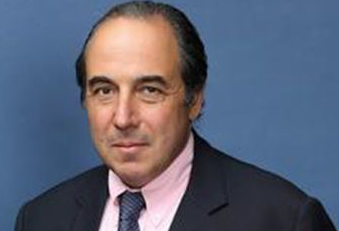 Peter G. Livanos stays steady in this year’s rankings, despite the dilution of his influence at hard-charging tanker outfit Euronav.
In November, the shipowner took most people by surprise, apparently including some Euronav insiders, when he sold nine million shares or about 5.7% of the Belgium-based company’s stock. 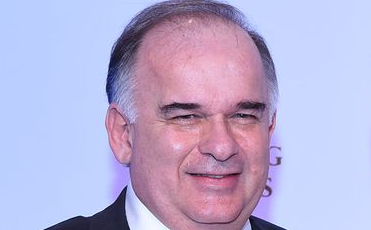 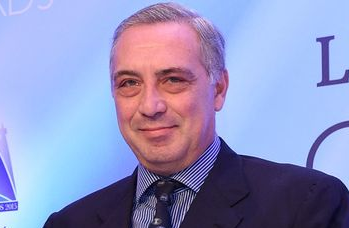 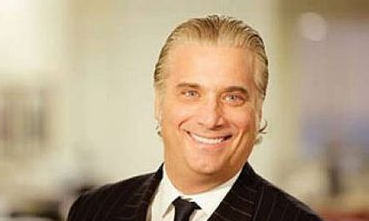 2015 has seen a return to vintage swashbuckling deal-making for Peter Georgiopoulos in all fronts, wet and dry. On the wet front, coming fresh from an acquisition of seven VLCC newbuilding contracts from Scorpio Tankers in 2014, Mr Georgiopoulos doubled down by agreeing to merge General Maritime with Navig8 Crude Tankers in an all-stock deal early in the year. 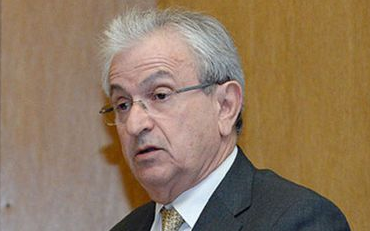 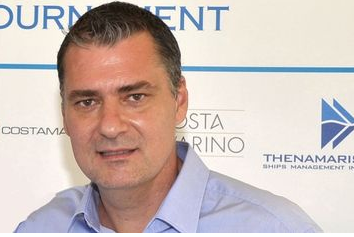 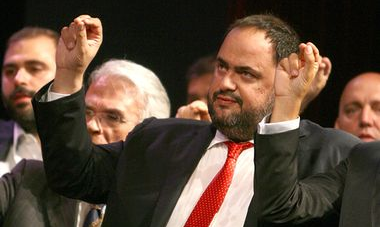 Owner has enhanced the standing of his shipping group during a year that has forced others to take backward steps. While a number of master limited partnerships in the shipping space stuttered, Capital Product Partners, the MLP sponsored by Mr Marinakis’ Capital Maritime & Trading group, has expanded its fleet and its drop-down pipeline for the future, as well as being able to announce it will be raising its distribution by 2% to 3% a year for the foreseeable future.

12. Simos Palios in the 88th position from 81st last year 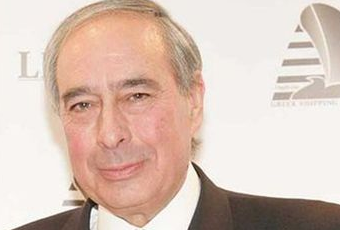 The absolute apex of Mr Palios’ optimism in the company’s earnings calls has been to insist that dry bulk shipping remains subject to laws of supply and demand and that the rule of cyclicality will eventually bring recovery. 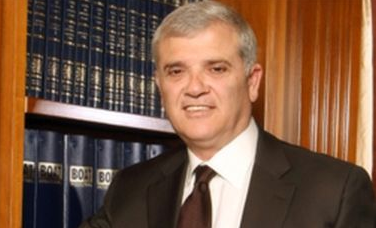 Aegean Marine Petroleum Network, the publicly-listed international marine fuel supplier arm of Dimitris Melissanidis’ Aegean Group, has been on the up lately. Despite lower oil prices, profits have increased and the company has been able to exploit the disappearance of OW Bunker by stepping in and expanding the reach of its business in locations such as the US Gulf and west coast, Hamburg and St Petersburg.