The 22-year-old actress Olympia Valance who is already a star of hit soap Neighbours and has now added modelling to her repertoire after appearing in several campaigns showcasing her enviable curves.

“You haven’t seen yourself at your most confident and beautiful until you’ve taken off your clothes and put on a set of incredibly beautiful lingerie,” she said.

Gossard was voted the UK’s Favourite Lingerie Brand by public vote at the UK Lingerie Awards 2013 for the second year running. This award was made even more exciting by the accompaniment of Lingerie Brand of the Year as voted by a panel of judges within the lingerie industry. 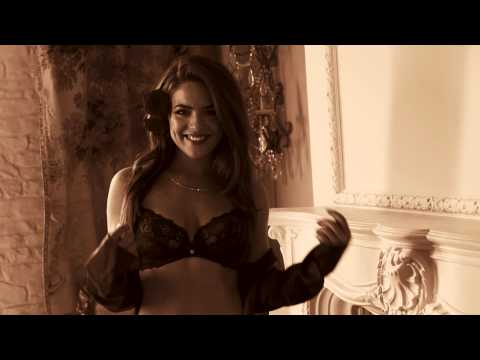