Greece among the first choices of Australians for 2016

Destinations that dominated the headlines for all the wrong reasons in 2015 are now considered to be the must visit hotspots for travellers in 2016. From Bali, to Greece and some home grown favourites like the Northern Territory, Flight Centre’s team of experts has issued a medley of ten must-visit destinations for 2016. Flight Centre’s head of leisure travel Tom Walley said the top ten destinations for 2016 have been selected based on previous years’ booking data, key factors such as what customers are enquiring about and what the travel industry has to offer in 2016. “Event based travel and up-and-coming destinations are high on the priority list for customers and we expect these trends to continue,” Mr Walley said. “Old favourites such as Vanuatu and Bali will continue to be popular regardless of the events of 2015 and we expect Australian destinations will also be high on the list as travellers choose to explore our own backyard due to uncertainties surrounding the dollar.” 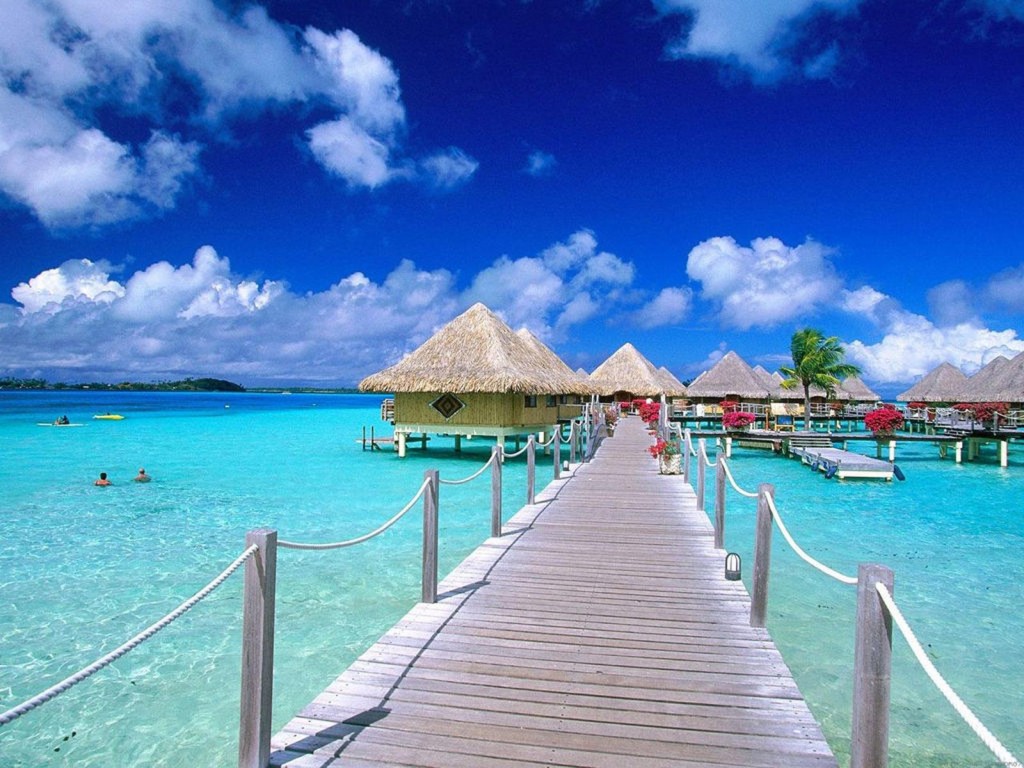 Despite suffering under a harsh media glare in 2015, the popular holiday destination is a resilient Aussie favourite that can’t be matched. Numbers don’t drop even during intense media scrutiny, which just proves that Bali can’t be beaten. Flight Centre expects it to remain a popular destination in 2016 with the island consistently the number one destination for customers. The choice of flights has never been wider or more competitively priced with Tigerair boosting allocation, Air Asia X entering the market with new direct flights from Sydney and Qantas meeting the demand for a premium option to the island. 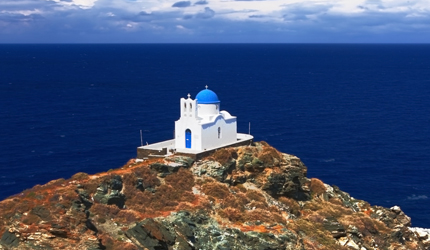 Greece’s financial woes may have dominated the news headlines in 2015 but Australian travellers were not deterred, with Flight Centre bookings up more than 52 per cent. Greece’s default notice and resulting referendum was a major, world-wide news event with economist worried about the future of the Euro and travel companies concerned about the impact to bookings. Despite this, Flight Centre bookings surged with the uplift expected through 2016. Greece is also often found to be a cheaper entry point to Europe than London, Paris or Rome; when it comes to Greece, Flight Centre believes the question really is why shouldn’t you go? 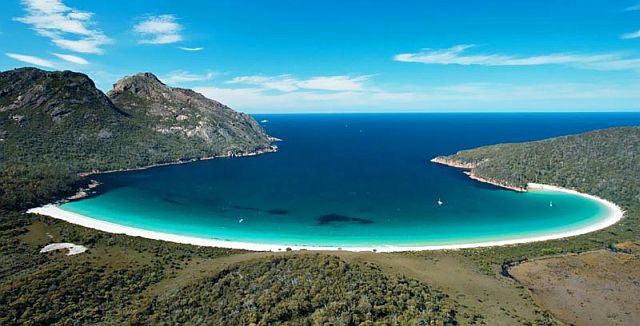 It might be small but Flight Centre is predicting big things in the way of travel for Tasmania in 2016. Interest in the small island state is increasing and Flight Centre has seen a 24 per cent increase in bookings to Launceston while Hobart is up 27 per cent year-on-year. Tasmania’s unique wilderness, art and culture, focus on food and nod to its colonial history make it a big drawcard and the state is perfect for driving holidays attracting families and grey nomads alike. Back in early 2016 is MOFO Festival from Hobart’s MONA which is an ever growing event on the scene for art lovers and music fans while the winter festival Dark MOFO has a cult following that’s set to increase.

Vanuatu has experienced a surge in popularity in recent months, despite the region’s recent cyclone devastation. Recovery efforts have moved at a significant pace, with 85 per cent of hotels and resorts open and welcoming guests and more than 90 per cent of tours and activities operating as normal. This tourism resurgence is showing no signs of slowing down, with 2016 set to be a big year for bookings. The island is also great for those who enjoy being a bit more adventurous. Vanuatu is home to one of the world’s most accessible active volcanoes, Mt Yasur, where you can stand on the rim and look into the bubbling lava below. You can also snorkel at the underwater post office at Hideaway Island, river kayak, take a buggy tour to the famous Mele Cascades Waterfalls and dive for ship wrecks with the world’s largest wreck, SS President Coolidge, in Vanuatu’s waters.

5.    THE NORTHERN TERRITORY AND TOP END

Flight Centre has seen a 25 per cent year-on-year increase in bookings to Uluru and the Northern Territory is anticipated to be even more popular with tourists in 2016 thanks to recent hotel refurbishments and the introduction of some unique touring options. Next year will see the launch of scenic flights over Australia’s Red Centre, taking in Uluru and Mt Conner, and some unique on the ground tours such as a bush tucker trail and an overnight option to neighbouring Kings Canyon. Nearby, Darwin is also growing in popularity and is brimming with new products including accommodation, touring, restaurants and quirky bars. For the ultimate “Top End” Aussie adventure Flight Centre suggests travellers combine a trip to the red centre with some time in Darwin as well. 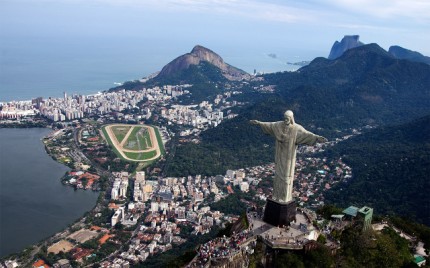 It barely seems like yesterday that Brazil played host to FIFA football fans and now the country is gearing up for the 2016 Olympic Games in Rio de Janeiro. A total of 7.5 million tickets have been made available for the 16-day sporting event and a further 1.8 million tickets have been released for the 12-day Paralympic Games, creating what is expected to be Brazil’s biggest and busiest tourism influx in history. Flight Centre is anticipating a big surge in multi-stop fares ahead of the Games that are an economical way for savvy travellers to get there, plus increased bookings to other areas of Brazil and South America as travellers make the most of their long-haul holiday. 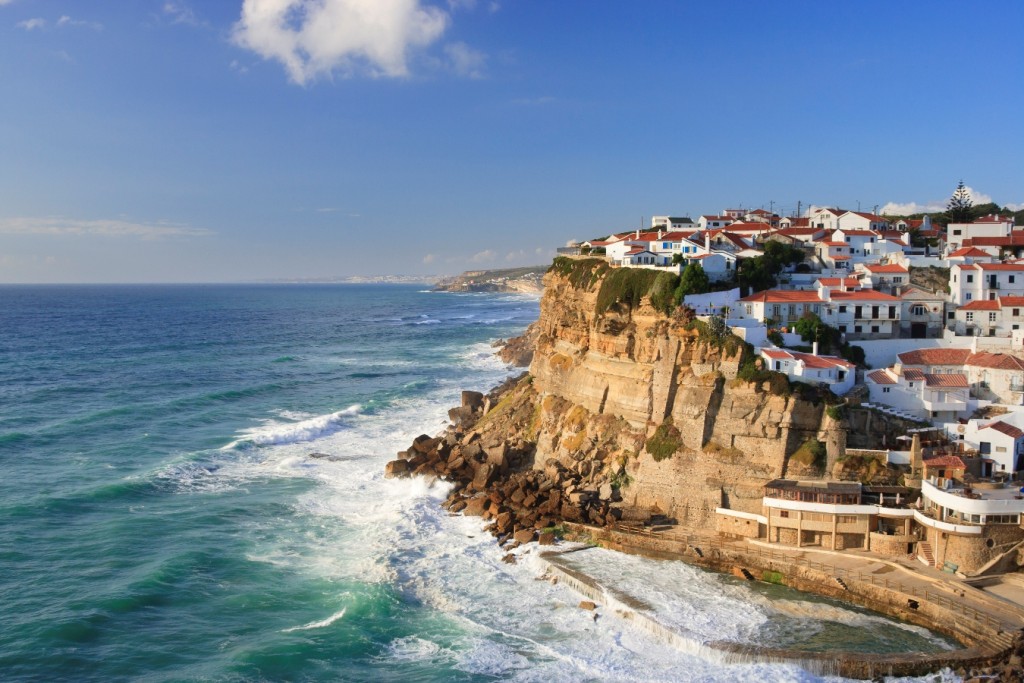 An up-and-coming European river cruise region with the next generation of ships on its way, Flight Centre believes 2016 is Portugal’s year. Many travellers have already cruised the major rivers of Europe, including the Rhine and Danube, making Portugal’s Douro River a less travelled alternative that is high on the wish list. The increased interest has sparked rejuvenation in the industry with Scenic Tours leading the charge with a new luxury vessel launching in April, while Uniworld and Viking also present a high standard of cruise accommodation. Because it is still developing, travellers can get an authentic taste of life in Portugal as they port in rural villages that are unaccustomed to tourists. Cruising during harvest season in September and October is a great option for wine lovers while spring is also a picturesque time to cruise. 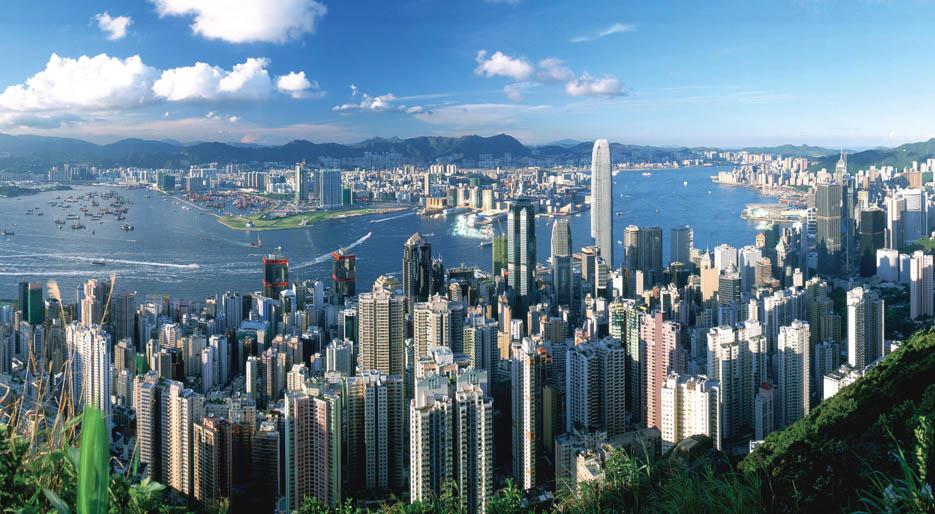 Hong Kong is no longer just a stopover destination and Australians can’t seem to get enough, with 60 per cent of travellers to the culturally diverse Chinese territory return visitors. Best known as a shoppers’ paradise, Flight Centre believes Hong Kong will be a mecca for travellers in 2016 with food, nightlife, attractions, sporting events,  outdoor activities and the culture all big drawcards for Australian travellers. Whether it’s riding the Peak Tram to The Peak for a breathtaking view over the city and Victoria Harbour, experiencing a day of non-stop fun at Hong Kong Disneyland, riding with the locals on Star Ferry from Hong Kong island to Kowloon, enjoying the world’s best dim sum or shopping at the countless malls and markets; there is something for everyone in this dynamic metropolis. 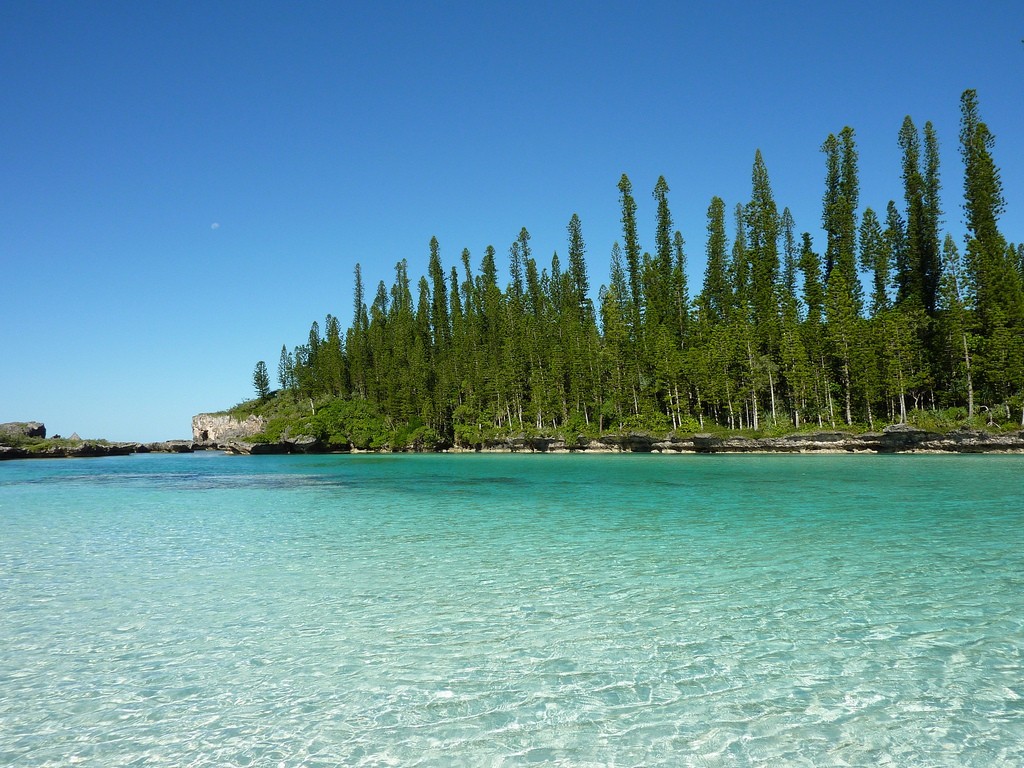 Why New Caledonia for 2016? Because the country is one of the most overlooked beach destinations in the world. 2015’s bookings have been up 178 per cent and this time Flight Centre won’t let it slip under the radar. A French country stranded on one of the world’s largest lagoons, so very far from Paris but right on Australia’s doorstep, New Caledonia is a unique destination not to be missed. Boasting the glamour of France with the hospitality of the South Pacific, New Caledonia is steeped in French colonial history yet has the beach vibe and culture of an exotic paradise. Key to its growing popularity among Australians is its proximity to Australian soil with Noumea a short two hour flight from Brisbane and less than three hours from Sydney. 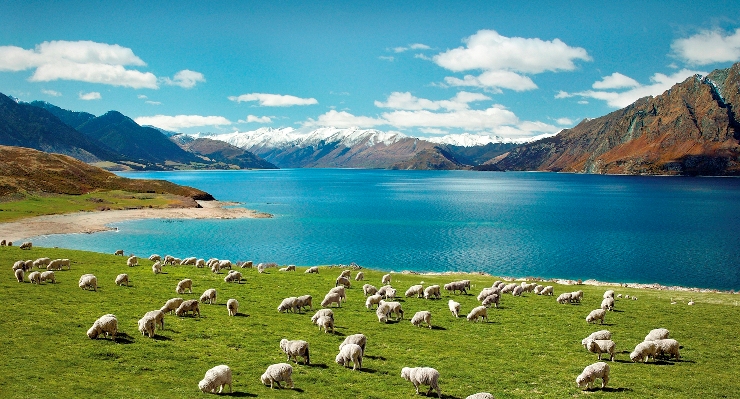 Another Aussie favourite, New Zealand is a much-loved destination by Australians of all ages with the popular country just a hop, skip and jump from our shores. New Zealand has something for everyone and with increased competition for flight pricing between Air New Zealand and Jetstar and the dollar back in our favour, Flight Centre is confident Australians will continue to visit. New Zealand’s magnificent landscape and coastline has been a backdrop to famous films and is rich in history and culture, has thousands of kilometres of walks and trails, spectacular islands and not to mention the geothermal areas and volcanoes; this small country is filled to the brim with things to do.