USA TODAY published an article with a list of the 10 European hidden gems ideal for young travelers. A greek town is among the list due to its world’s ultimate party spots and unique culture. The writer, Ben Rissler, is an American University student who writes for College Tourist, an online community for abroad and student travelers, written by college students around the globe.

Thessaloniki is found in the 10th spot. 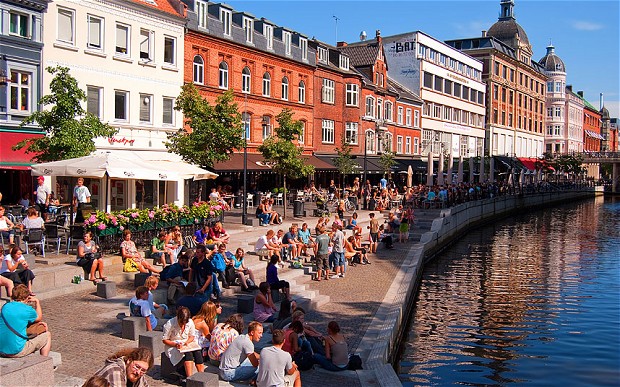 Situated on the Jutland peninsula, Denmark’s second largest city is an interesting mix of cosmopolitan and quaint. With one of the youngest populations in Europe, Aarhus’ vast amount of university students makes it a perfect destination for 20-somethings to explore. Discover the city on foot and head to the Tivoli Friheden amusement park. In June, hit up North Side Festival, a three-day festival covering big names in music across all genres. Slightly harder to get to, Aarhus can be reached by a variety of discount airlines servicing nearby Billund Airport. 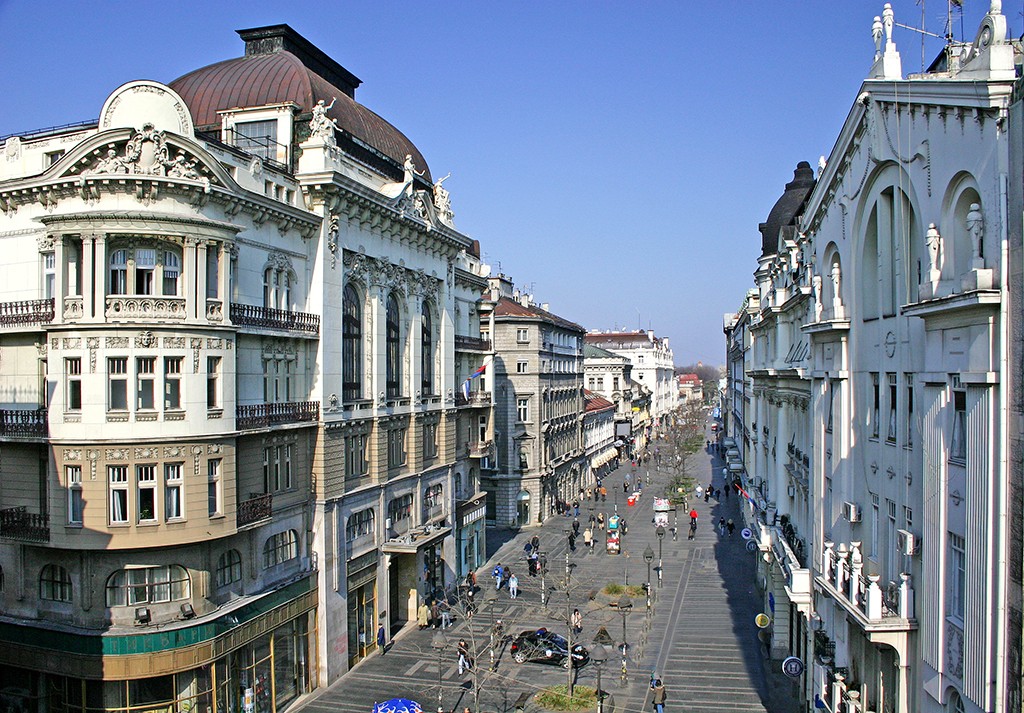 The historic past of Serbia can be seen throughout its dynamic capital. Being a large city, Belgrade showcases high rise buildings alongside remnants of socialist blocks and Ottoman relics. With inexpensive prices and a bustling nightlife scene, it has been ranked as one of the best places to party in the world. Younger travelers are starting to flock to the Serbian city in the hopes of soaking in the culture by day and taking on Belgrade by night. Its central location makes it a perfect spot to start exploring Eastern Europe. 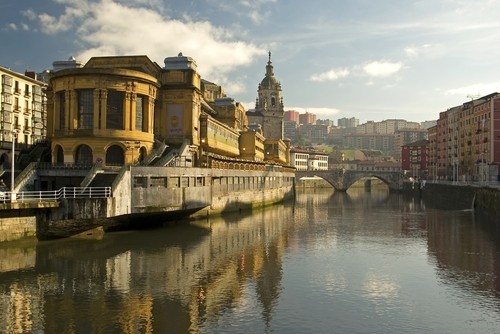 Bilbao, capital of the Basque Country in the north, is often overlooked by travelers to Spain. Speaking a different language and carrying different customs, the city is distinctly unique. Wander the streets to find the infamous Guggenheim Museum for a look into the world of contemporary art. Head to BBK Live in July, Bilbao’s rock and pop music festival that was deemed the Best Medium-Sized European Festival from 2009-2011. The city is a hub for discount airline Vueling, making it easily accessible from other parts of Europe. 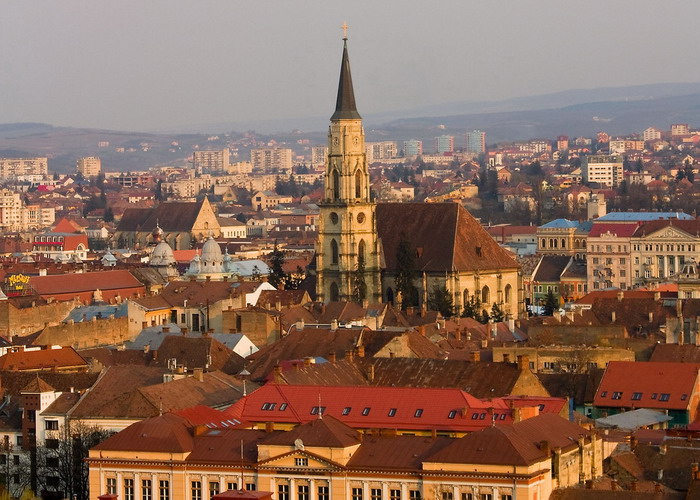 The second largest city in Romania, considered to be the unofficial capital of Transylvania, was voted as the European Youth Capital for 2015. Cluj-Napoca boasts a large student population that takes advantage of the city’s vibrant nightlife and cheap prices. Check out Untold Festival during summer, a new music and cultural festival that transforms the entire city into a fairytale wonderland while showcasing the world’s best DJ’s (More: Overlooked EDM Festivals in Europe). Cluj-Napoca is serviced by the low-cost airline Wizz Air with destinations all over the European continent. 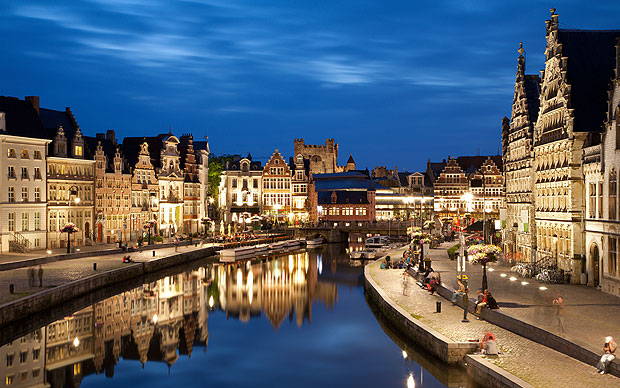 Belgium’s well-preserved medieval wonder, Ghent, is located in the Dutch-speaking part of the country. With a vivid historical past dating back to the Middle Ages, the Flemish city was once one of the richest and most powerful cities in Europe. Today, Ghent is home to many foreigners, artists, and a huge student population. Take on the city’s canals and vibrant nightlife scene for an unforgettable experience. Check out Gentse Feesten, a 10-day music and theater festival in July that is attended by nearly two million visitors every year. The best way to get to Ghent is by train or bus from neighboring countries. 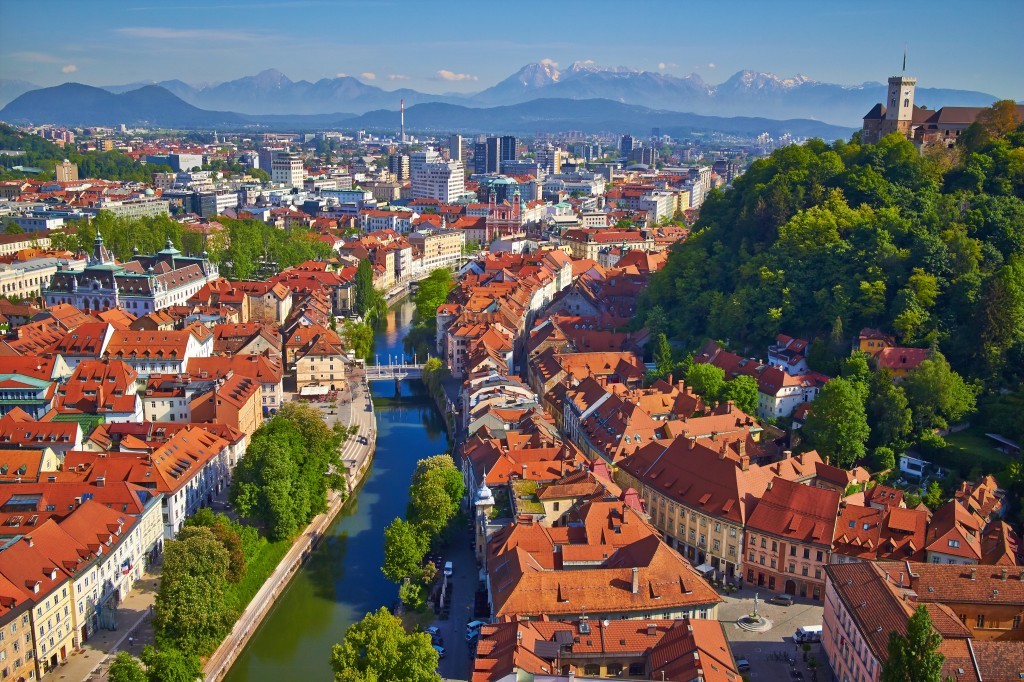 Experienced travelers are calling Ljubljana one of the most underrated destinations in Europe. With a skyline filled with Baroque architecture and a hilltop castle, the Slovenian capital is characterized by its immense beauty. The city is well-connected with the rest of Europe due to its close proximity to other major points of interest, making the low prices of Ljubljana worth a visit between larger cities such as Bled. 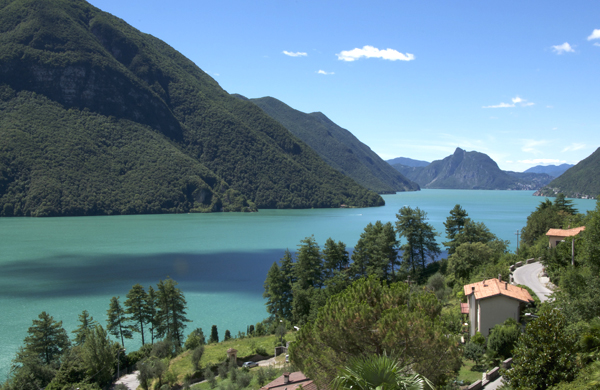 Situated in the Italian-speaking portion of Switzerland, Lugano offers visitors incredible lakeside views of the Alps. With a variety of activities such as boating, hiking, mountain biking, and swimming, the small Swiss city is a summer paradise for the adventurous. Although it caters towards the luxurious traveler, the high prices and amazing scenery are worth a visit. Lugano is located on the border with Italy, making it easily accessible via train to other parts of the continent. 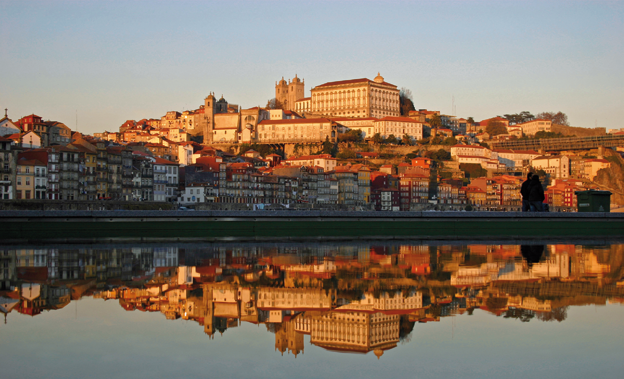 Due to being a hub for Ryanair, Porto is beginning to see an influx of budget-minded travelers (More: Surviving Europe’s Most Infamous Budget Airline: Ryanair). Portugal’s second largest city was named the European Best Destination in 2012 and 2014. Located on a hillside, Porto offers stunning views of the Douro River and the mix between medieval and contemporary architecture that dominates the skyline (More: Experience the Enchantment of Porto, Portugal). Head to NOS Primavera Sound in June for a diverse line-up of world-renowned artists spanning all musical genres. 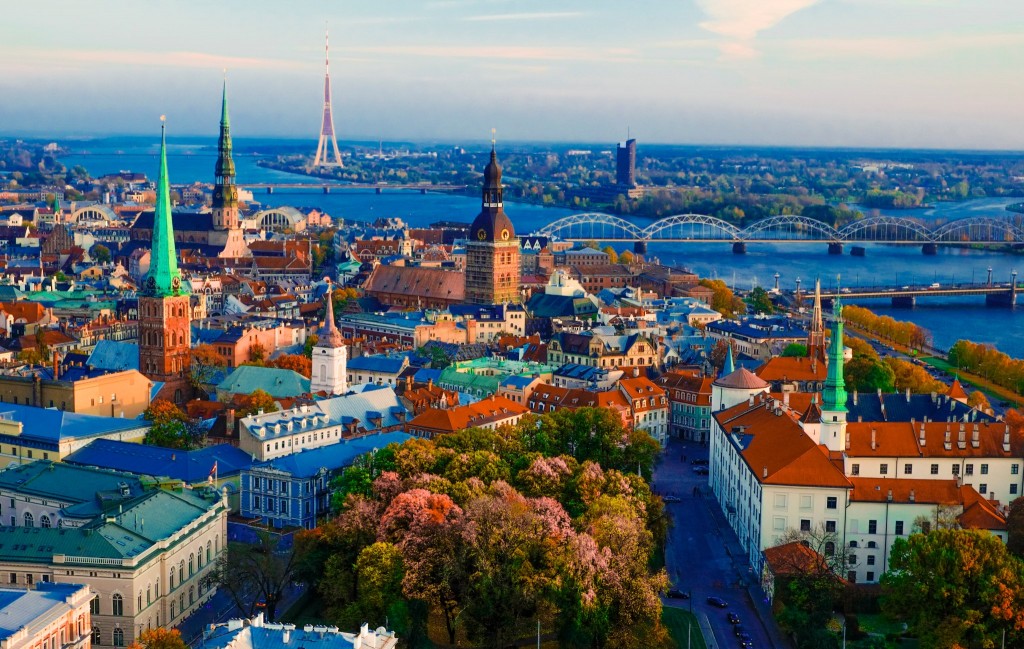 Increasing in popularity, the largest city in the Baltics was named the European Capital of Culture in 2014. The historic city center is a UNESCO World Heritage Site with distinct architecture located alongside the Daugava River. Riga is known for its pristine nightlife that won’t break the bank, making it a perfect stop for young travelers. The Latvian capital is also well-connected for further European travel by ferry, bus, train, or plane.

Greece’s second largest city is renowned for its well-preserved Roman, Byzantine, and Ottoman architecture and relics. With a rich historical and cultural past, Thessaloniki was also voted as the European Youth Capital for 2014. Yet another university city, Lonely Planet has rated it as one of the world’s ultimate party spots.