The Greek masterpiece The Boxer has returned to Rome’s Palazzo Massimo after a three-month loan to the Los Angeles Getty Museum as part of an exhibition on Hellenistic bronzes. During the three-month exhibition in California, it was further protected by an anti-seismic base and other safeguarding procedures.

The masterpiece is in good condition and was restored by Olimpia Colicicchi in the 1980s, followed by maintenance work in 2005. As soon as The Boxer was placed on its pedestal, the modern-day champion Benvenuti almost bowed in paying homage to the timeless symbol of “the quintessential sport of courage”.

The superintendent said that “it is certainly a Greek original that has resurfaced in recent times, like the Bronzes of Riace – those from the sea, this from the land.” Less certain is the function of the ‘hero’ depicted, possibly part of a mythological group and later part of the Constantine Terme statuary group. The masterpiece has been frequently requested for major international exhibitions, where it always draws in thousands of visitors. 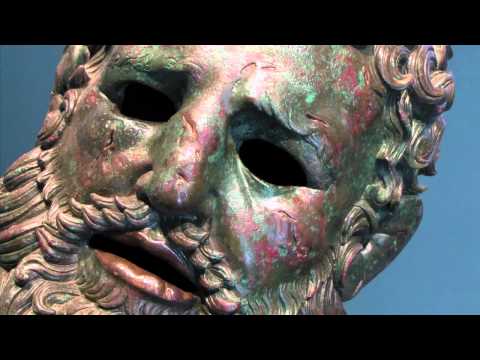