The silver medal brought with them the 3 students from Xanthi from the World Robot Olympiad.

Vasilis, Alexandros and Xaris from the 1st Lykeio of Xanthi won the first medal that Greece has ever won in a robotics competition.

The WRO has over 50 member countries and over 20,000 teams compete in the WRO challenges each year. The World Finals event is hosted in a different country each year. 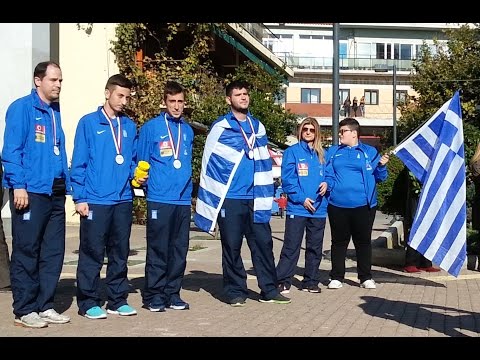