Three Greeks among the wealthiest self made businessmen in Australia

The Australian Financial Review Magazine every year puts together a list featuring Australia’s wealthiest self-made citizens under 40. Those who have inherited their wealth do not make it in the magazine’s list. The 2015 BRW Young Rich list features 3 Greek Australian businessmen. Overall wealth for the 100 Young Rich list members surged $2.3 billion to a record $10.6 billion, thanks to a booming property market and the continuing strength of the technology sector. In last year’s list there were only 2 Greeks shortlisted.

Atlassian co-founders Mike Cannon-Brookes and Scott Farquhar have topped the list with combined wealth of $2.3 billion, a record amount in the 13-year history of the list.

He has been shortlisted in 20th place, making him the wealthiest self-made Greek Australian. His fortune is estimated at 102 million dollars. George Nakas, 40, is co-owner of private investment firm Morgan Sachs Group along with former Young Rich list member Gavin Fernandez, who departs the list this year having turned 41. Morgan Sachs owns a diverse range of businesses across the automotive, renewable energy, energy efficiency and property industries. One particularly successful business is the Dutton Garage luxury car dealership in Melbourne, which had revenue of more than $275 million in 2014. Nakas and Fernandez formerly owned the fast-growing LEDified Lighting Group and True Value Solar. 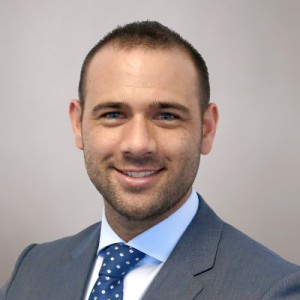 He has been shortlisted in 33rd place with a fortune of 73 million dollars. He is 31 years old. As global head of operations for Acquire, Tim Demetriou has helped drive the expansion of the fast-growing education and job services company into the United Kingdom. Demetriou had a stint working in London to set up Acquire’s business in the UK, where it offers vocational training and job seeking services. Demetriou helped found the business three years ago, with Jesse Sahely, Damien Dau and John Wall (who is too old for the Young Rich). Demetriou’s uncle, former AFL chief executive Andrew Demetriou, joined in 2014 as executive chairman. 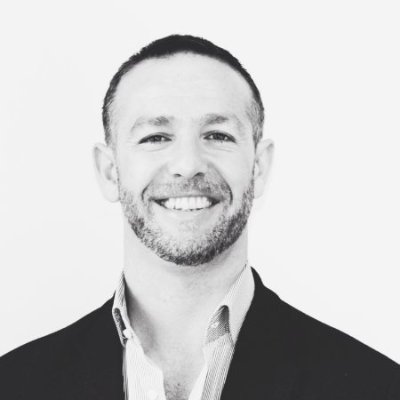 Nick Georgalis, 39 years old, has been shortlisted in 36th place with a fortune of 72 million dollars. He is one of the names behind the booming Canberra property scene. He is the founder and sole owner of Geocon, a major builder of stylish inner-city apartments in the nation’s capital. The group is building Canberra’s tallest residential building, Wayfarer, in the Belconnen district, which features a sky lounge and rooftop pool. In June it paid $22.1 million for a nearby site, the second highest price in Canberra history. Geocon also owns and sells commercial space in its developments and owns the Abode hotel business