The richest Greeks in Australia for 2015

7 Greeks are included on the 2015 BRW Rich 200 list with richest people in Australia, that is issued annually by the prestigious magazine BRW. Compared to last year’s list, we observe the same 7 Greeks are in the list but in diferrent places. Their total value is a little more than 4 billion dollars.

See the 7 richest Greeks in Australia 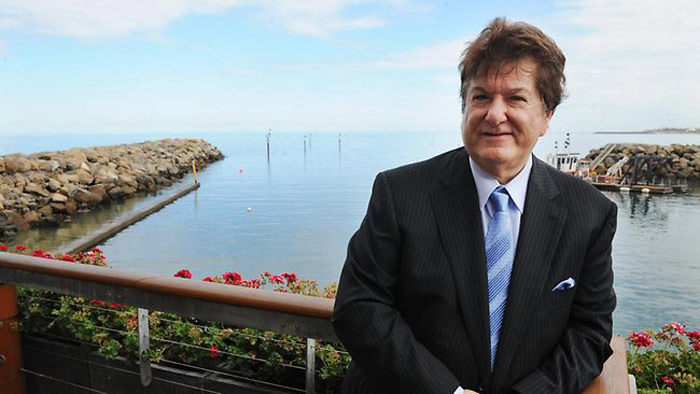 On the 47th place of the list is Con Makris. He is the richest Greek in Australia. His fortune is estimated at 1,03 billion dollars. Con Makris emigrated from Greece in the early 1960s. He settled in Adelaide where his sister lived and worked at a series of jobs in retail. He built up a chain of chicken shops across South Australia and Victoria which he sold in the 1980s to fund the purchase of his first shopping centre. He now controls a portfolio worth more than $800 million, much of it in South Australia although his focus is shifting to the Gold Coast. 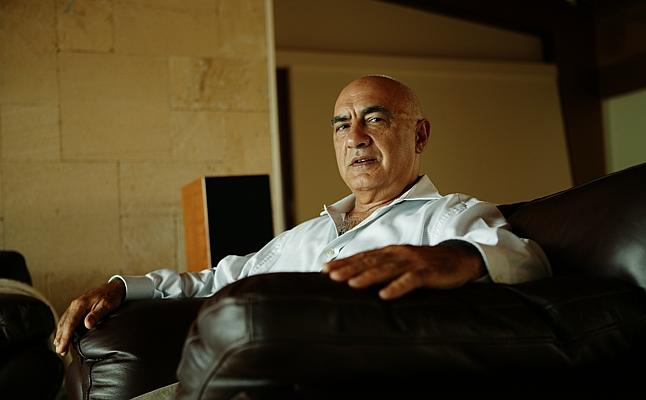 Folowing Mr Makris, Kerry Harmanis, is on the 83rd place with a 617 million dollars’ fortune. Kerry Harmanis’ nickel miner Jubilee Mines was acquired by resources giant Xstrata in 2007 for $3.1 billion. The former barrister made about $500 million from the sale. Harmanis dropped his legal career for prospecting on the goldfields in the 1970s. 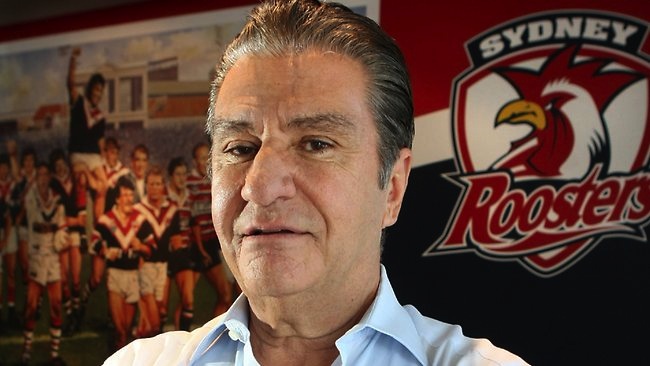 On place 86, we find Nick Politis, with a fortune of 594 million dollars. Nick Politis is a major shareholder and director of listed car dealership company AP Eagers. In 1974, Politis bought the Wright Ford car dealership business in Sydney and changed its name to City Ford. Politis now owns a string of car dealerships and properties through his company WFM Motors. Politis was also the first person to sponsor rugby league in Australia, with his City Ford brand supporting the Sydney Roosters in 1976. 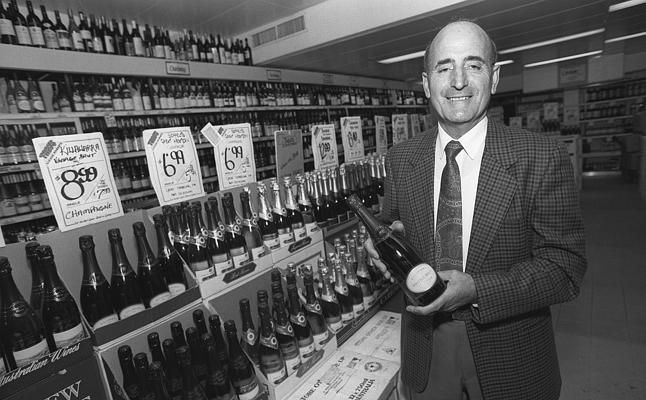 Theo Karedis is on place 91, with a fortune of 559 million dollars. Theo Karedis sold his bottle-shop chain, Theo’s Liquor, to Coles Myer in 2002 for a reported $175 million in cash and shares. In 1955, he opened a delicatessen in Neutral Bay after arriving in Sydney from his birthplace on the Greek island of Kythera. When he sold out, his empire had grown to 48 stores and four hotels in NSW. He has since bought hotels in partnership with Arthur Laundy. 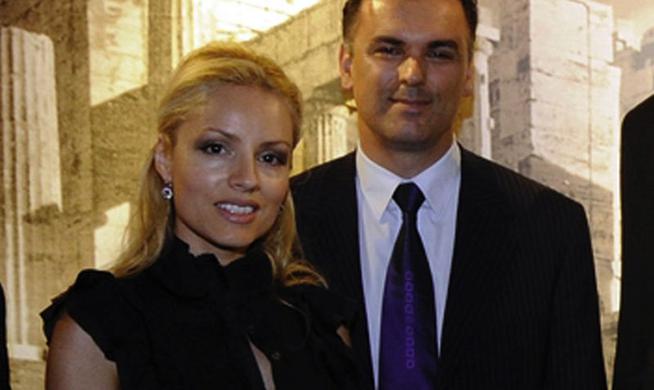 Harry Stamoulis and Family is on 95th place of the list, with 541 million dollars. The Stamoulis family fortune has its origins in the Gold Medal Soft Drink company, established by the late Spiros Stamoulis. He sold Gold Medal in 2004 and ploughed the money into a property development and investment company. Stamoulis’s son Harry took control after his father’s death in 2007. Their portfolio includes a Collins Street apartment project, office buildings and a country club. 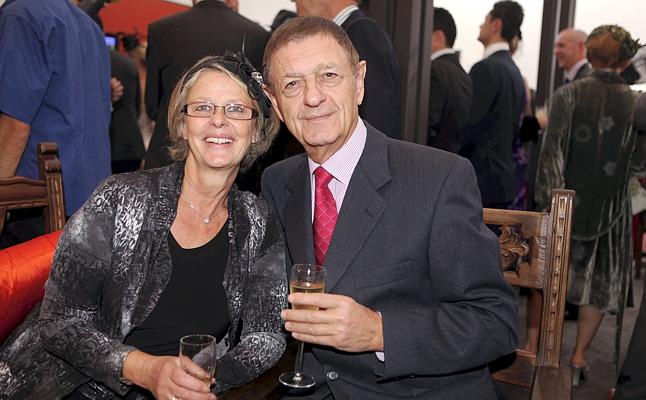 Spiros Alysandratos  is on place 174 with 332 million dollars. Spiros Alysandratos emigrated to Australia in 1959 from the island of Kefalonia in Greece. His wealth derives from Consolidated Travel, a company providing wholesale ticketing services to travel agencies. It also supplies the back office operations in Australia for a dozen smaller foreign airlines. 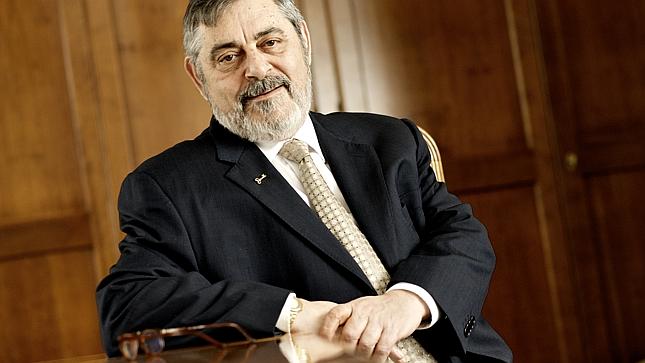 George Koukis is on number 175 of the list. His fortune is estimated at 329 million dollars. Greek-born George Koukis is founder of banking software company Temenos. Koukis reportedly bought the company for under $1 million before changing its name to Temenos in 1993. It is a global leader in the development of banking software. Originally from Chalkis, near Athens, Koukis migrated to Australia in 1971 with his wife.