One of the most popular holiday destinations in Europe, the Greek Islands have become a victim of their own success as more and more tourists visit the most popular islands according to TNT Magazine. Some islands become a little less Greek everyday according to the writers, where as others are carrying on the background, staying true to their roots.

See the 4 islands that stand out: 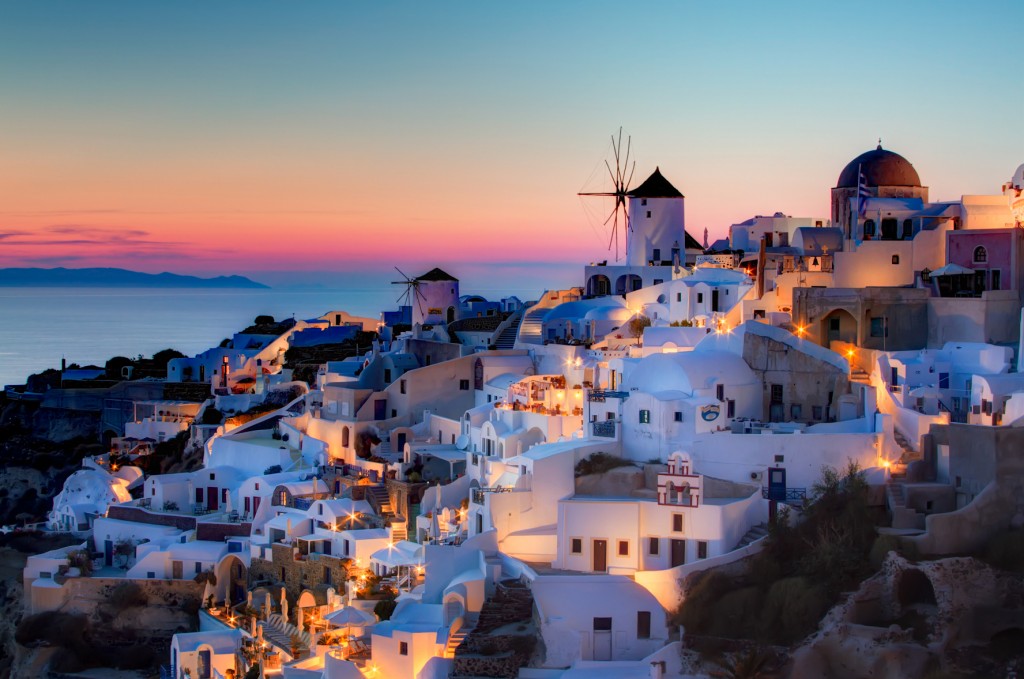 Santorini is the posterchild of the Greek Islands, home to idyllic views, stunning architecture and unusual volcanic beaches. However, despite its popularity, Santorini has remained something entirely Greek. Perhaps it is because the biggest draw is its traditional nature, or maybe it is because the island is so mountainous that its jagged landscape makes building large resort complexes impossible. No matter what the reason, Santorini still stands today as a beautiful example of the Greek island way of life and is a must visit location when travelling the islands. 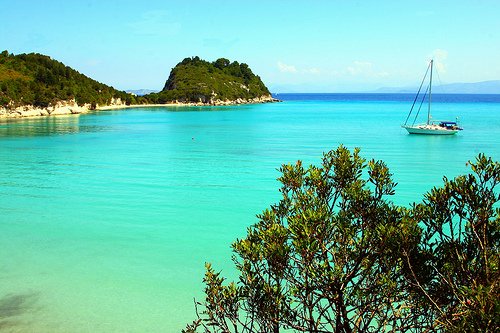 A small island, only two and half miles wide, this little sister island to neighbouring Paxos is an unspoilt gem set in the heart of the Ionian Sea. Surrounded by larger, more popular islands, it’s a paradise that has been overlooked by the masses. What you will find on this beautiful island is beaches with breath-taking views and crystal clear waters, luscious scenic walks and classic Greek tavernas – run only in peak visiting season. There aren’t many people around, as the island is only home to around 20 residents, but what is lacks in community it makes up for in rustic Greek charm. 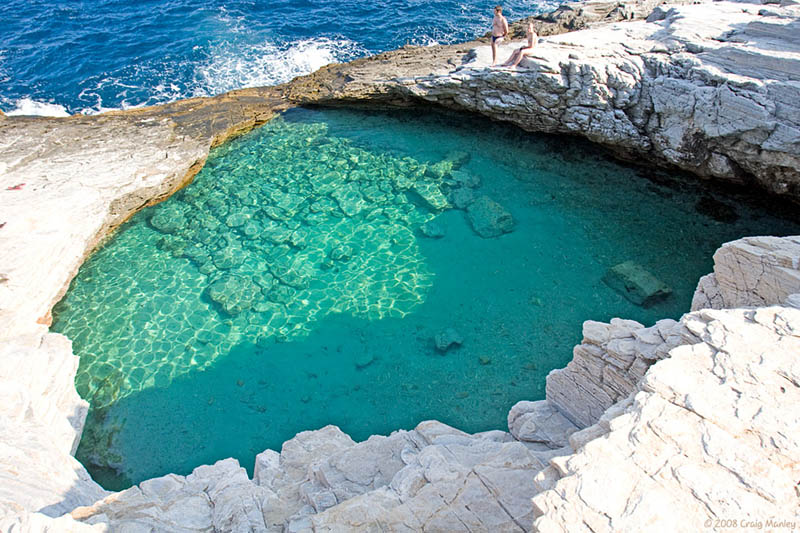 Thassos is an up-and-coming island, its natural beauty – including its famous rockpool – being the primary draw for a new wave of explorers. While it is too early to tell how its growing popularity will affect it, for now it is an easy to reach island that is still as authentically Greek as it was a century ago. The residents of the island are Greek through and through, which means any shops, restaurants, bars or tavernas cater to local tastes rather than international palettes, and are much better for it. Taking a trip to Thassos also means you’ll be treated to a number of archaeological sites, parts of ancient history that have lead to the strong and authentic Greek culture that the island calls its own. 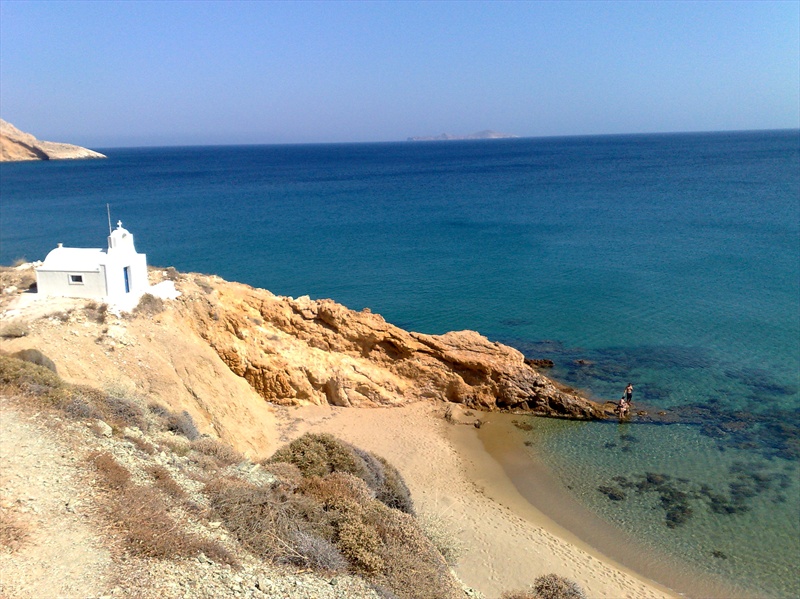 The stunning island of Anafi, located in the southern Aegean Sea, is an island of 100% pure Greek culture. Small and difficult to reach – due to its lack of airports, large harbours and the fact it is only home to one lone village – Anafi is untouched by the hands of tourism, making it the perfect place for anyone looking to immerse themselves in a traditional Greek lifestyle and culture. You’ll find all the Greek delights you are looking for on Anafi, from great food and wine and vibrant little tavernas to beautiful scenery and breathtaking beaches, all without the loud boozed-up tourist ruining the experience.