Greece is one of the most popular tourist destinations in the world. With historic sites that span four millennia, idyllic beaches and towering mountain ranges there is a wide variety of tourist attractions in Greece to explore. And despite the debt crisis, Greece as a travel destination is as popular as it has ever been according to the travel website touropia.com.

Santorini is a volcanic island in the Cyclades group of the Greek islands. It is famous for its dramatic views, stunning sunsets, the white-washed houses, and its very own active volcano. Fira, the capital of Santorini, is a marriage of Venetian and Cycladic architecture, whose white cobblestone streets bustle with shops, tavernas, hotels and cafes, while clinging on the edge of the 400 meter (1,300 ft) high cliffs.

The Parthenon on top of the Acropolis is one of the most famous Greece tourist attractions and a visit to Athens is not complete without visiting this temple. The construction of the Parthenon started in 447 BC, replacing and older temple that was destroyed by the Persians, and completed in 432 BC. During its long life the Parthenon has served as a temple, fortress, a church, a mosque and even as a powder magazine. 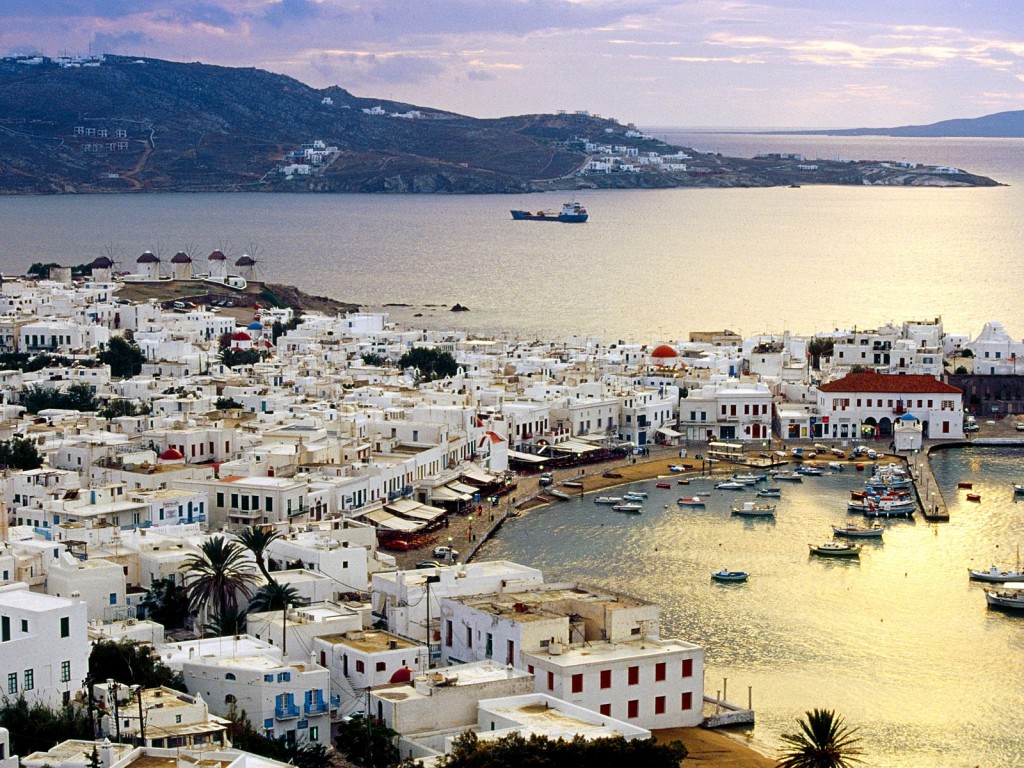 Mykonos is famed as a cosmopolitan destination amongst the Greek islands and widely recognized as one of the best tourist attractions in Greece. Mykonos Town (Chora) is a stunningly picturesque Cycladic town with a maze of tiny streets and whitewashed steps lanes. It is also known for its sandy beaches and diverse and intense nightlife as evidenced by a vast number of bars and nightclubs.

Metéora (“suspended in the air”) in central Greece is a collection of six monasteries spectacular situated on top of several rock pillars. The first monastery in Metéora was founded in the 14th century. Access to the monasteries was deliberately difficult, requiring either long ladders or large nets used to haul up both goods and people. This required quite a leap of faith – the ropes were replaced only “when the Lord let them break”. 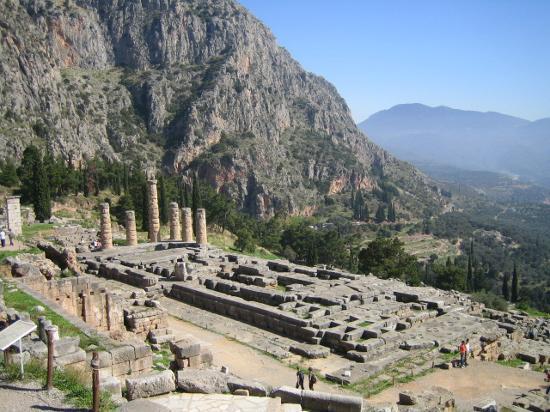 In ancient times Delphi was the most important site in ancient Greek religion, home to the sanctuary and oracle of Apollo. The ancient theatre of Delphi was built on a hill giving spectators a view of the entire sanctuary and the spectacular landscape below. It was originally built in the 4th and could seat 5,000 spectators. Today it is one of the top tourist attractions in Greece. 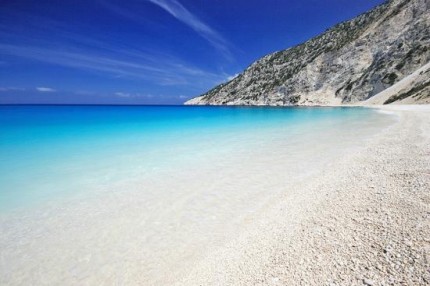 Located in the north-west of Kefalonia, Myrtos Beach is world-famous for the magical colors of the water. The blue and turquoise colors of the sea contrast sharply with the bright white of the smooth marble pebbles of the beach. The steep mountains and tall cliffs behind Myrtos beach only add to its beauty. For all these reasons Myrtos has previously been voted 12 times as the best beach in Greece. 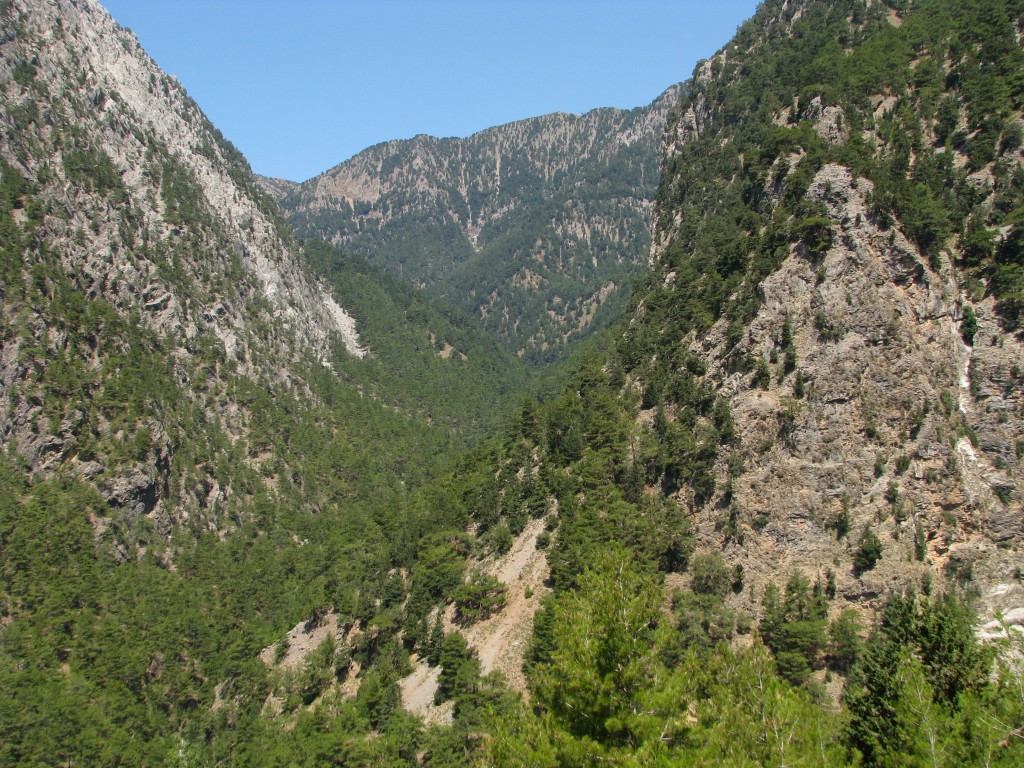 The Samariá Gorge is a 16 km (10 miles) long canyon in southwest Crete. Walking the Samariá Gorge is extremely popular and more than a quarter million tourists do so each year. The walk takes 4 to 7 hours and passes through forests of ancient cypresses and pines, then cuts between vertical cliffs through the mountains to emerge at Agia Roumeli on the Libyan sea. 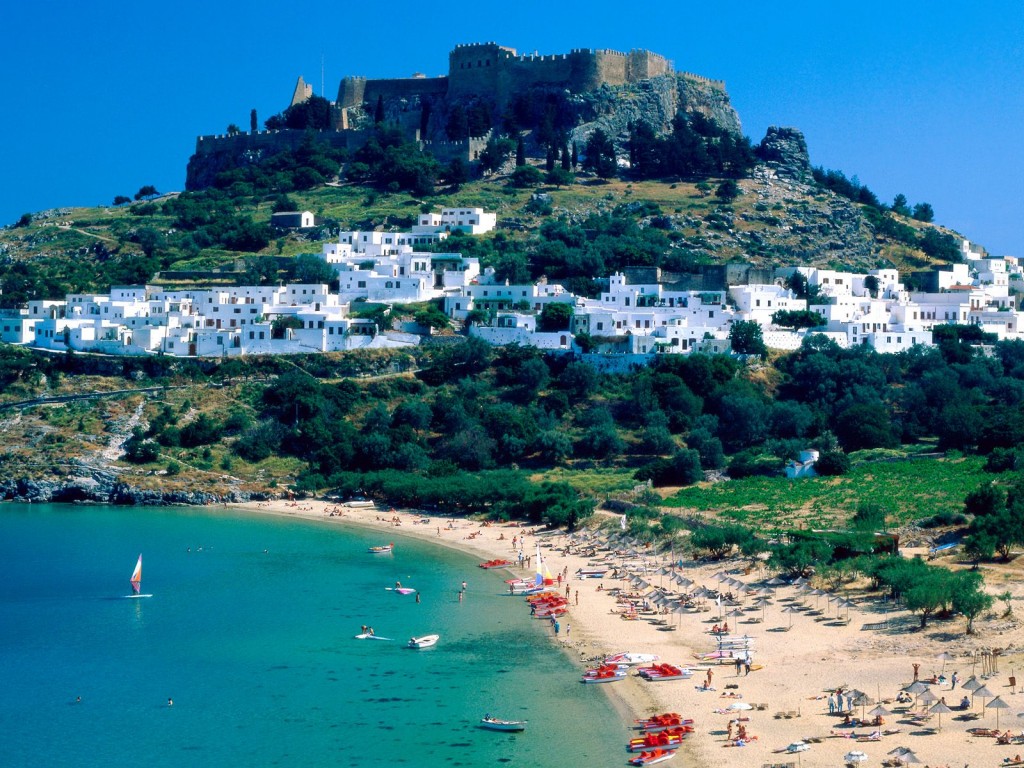 Lindos is a medieval village on the island of Rhodes that is made up of a network of cobbled streets amid whitewashed houses. Above the town rises the acropolis of Lindos, offering spectacular views of the surrounding harbors and coastline. Lindos beach and Saint Pauls beach are only a short distance from the town center. 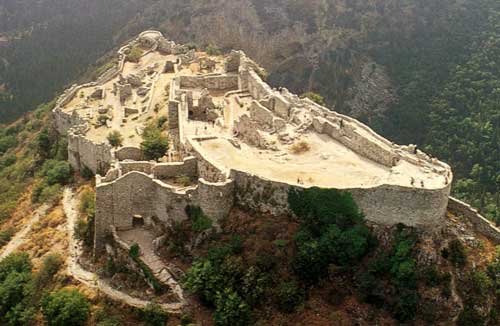 Situated near ancient Sparta, Mystras served as the capital of the Peloponnese in the 14th and 15th centuries, ruled by relatives of the Byzantine emperor. The site remained inhabited throughout the Ottoman period but was abandoned in 1832, leaving only the breathtaking medieval ruins, standing in a beautiful landscape. 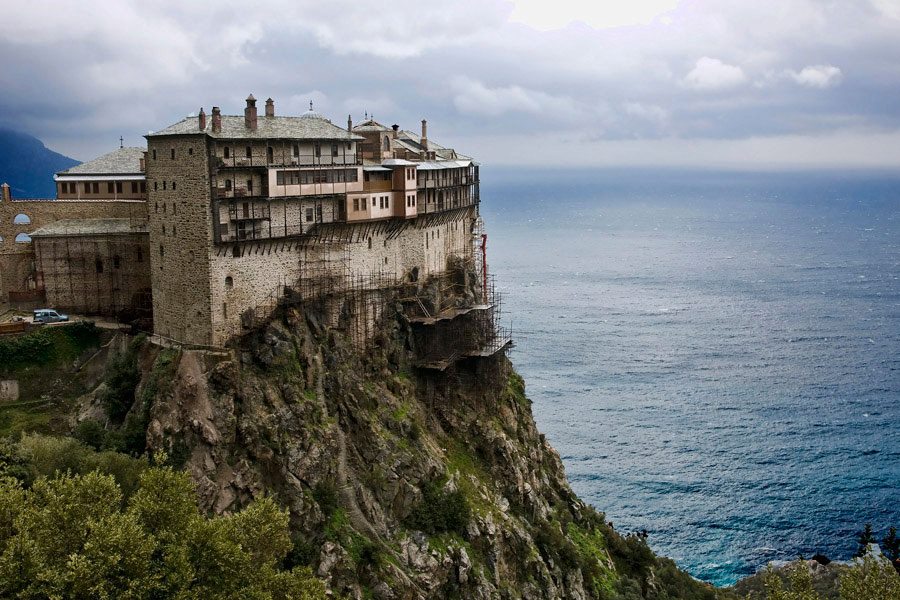 Mount Athos is a mountain and a peninsula in northern Greece. The peninsula, the easternmost “leg” of the larger Halkidiki peninsula houses some 1,400 monks in 20 Eastern Orthodox monasteries. An autonomous state under Greek sovereignty, entry into Mount Athos is strictly controlled and only males are allowed entrance.