On September 9, Alexandre Desplat visits Odeon of Herodes Atticus for the first time, for a best of concert, accompanied by the 100-membered Athens State Orchestra.

Alexandre Desplat is one of the most acclaimed contemporary film composers.

This year, the eighth time he was nominated for an Academy Award, the Academy awarded him the “Golden statue” for his great music compositions of the film: The Grand Budapest Hotel (directed by Wes Anderson, starring Ralph Fiennes, Willem Dafoe, Jude Law, Bill Murray, Edward Norton).

Desplat, born in Paris in 1961 by a French father and a Greek mother, began playing piano at the age of 5. He grew up listening to great French composers such as Ravel and Debussy, as well as jazz music. A fanatic cinephile, he studied alongside very important composers, including Iannis Xenakis!

The conquest of Hollywood began in 2003, when he wrote the music for the film “Girl with a Pearl Earring” (with Scarlett Johansson and Colin Firth), which immediately nominated for 3 most prestigious awards: Golden Globe, British Academy of Film and Television Arts and European Film Awards.

Some of the most famous film soundtracks are:

Overall, Desplat has written music for more than 40 movies and has won the following awards: 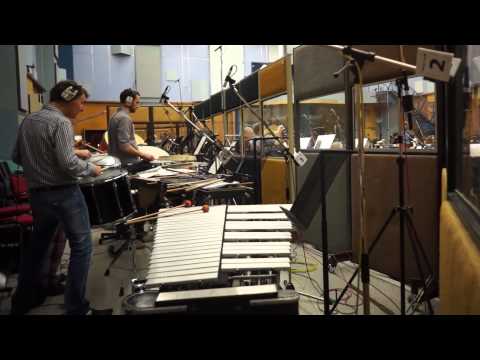