The Greeks who excelled globally in August

For yet another month Greeks from all over the world, managed to excel, to abolish the borders and make us proud with their achievements. The ellines.com team chose 5 of them, who during the month August caused international sensation with the work and personality.

A new approach to prevent and even cure obesity may be found, thanks to a study led by researchers at MIT and Harvard Medical School and published today in the New England Journal of Medicine.

By analyzing the cellular circuitry underlying the strongest genetic association with obesity, the researchers have unveiled a new pathway that controls human metabolism by prompting our adipocytes, or fat cells, to store fat or burn it away. The senior author of the study is a Greek scientist Manolis Kellis. He is a professor of computer science and a member of MIT’s Computer Science and Artificial Intelligence Laboratory (CSAIL) and of the Broad Institute.

A scientific team led by a Greek researcher believe they may have found a way to “turn off cancer” by reverting cancerous cells to healthy tissue. Researchers at the US Mayo Clinic demonstrated a method to turn cancerous breast and bladder cells benign, according to their study published in the Nature Cell Biology. Τhe study’s senior investigator is Dr Panos Anastasiadis, chair of the department of cancer biology at the Mayo Clinic‘s campus in Florida.
Read more…

The American Chemical Society announced the recipients for the 2016 Awards. The scientists awarted are distinguished in their fields in Chemistry and their research. Among the recipients, we find a Greek professor, Mercouri Kanatzidis. Mercouri Kanatzidis received the ACS Award in Inorganic Chemistry, sponsored by Aldrich Chemical, LLC. He currently is a Charles E and Emma H Morrison Professor in Chemistry at Northwestern University.

The Greek pianist Panos Karan performed with Mr. Zach Tarpagos, flautist, at a charity piano recital at the Suntory Hall in Tokyo on August 3, 2015. The profits will be given in benefit of Fukushima Youth Sinfonietta. Mr. Karan is the founder of “Keys of change”, a charity organization formed by individuals who believe that playing music can make this world a better place. Mr. Karan, in the three years since the Great East Japan Earthquake, has already visited Fukushima many times, helping the children there to cultivate their music talent and performing with them.

*Greek scientists, scholars, politicians, artists, journalists, businessmen, athletes, artists, painters, policemen, photographers, actors, managers  constantly emerge through investigative journalism and the invaluable help of ellines.com community members. Each month, we will present 5 of the most important Greeks, considering the influence of their work and the readability of their page on ellines.com. 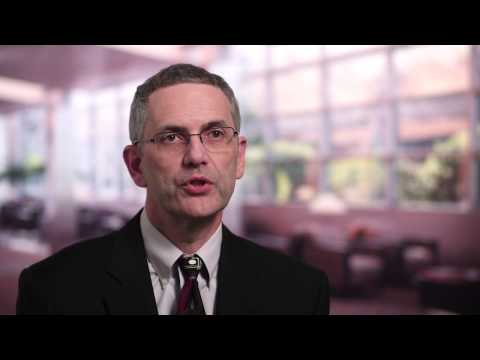