Greece among the 5 best summer holiday hotspots in Europe

Those after some holiday inspiration can take a few hints from Mirror’s list of the best summer holiday hotspots in Europe. 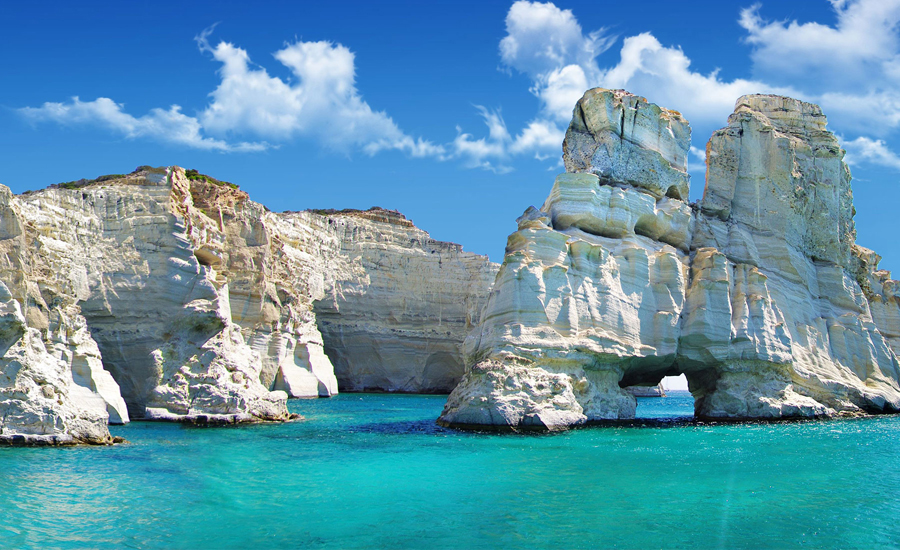 Pulling in more than 13 million tourists every year, Greece is one of the world’s most popular holiday spots. The biggest of the Greek islands is Crete, which boasts 650 miles of coastline and some impressive historical sights. Corfu – AKA the Emerald Isle – is known for its lush interior. Rhodes, meanwhile, gets the prize for the best sunshine record in these parts. As for Kos and Zante, they do a great line in beaches and have impressive after-dark scenes. The lesser-known isles, Santorini, Mykonos and Skiathos also offer a combination of culture, sun, sea and sand. 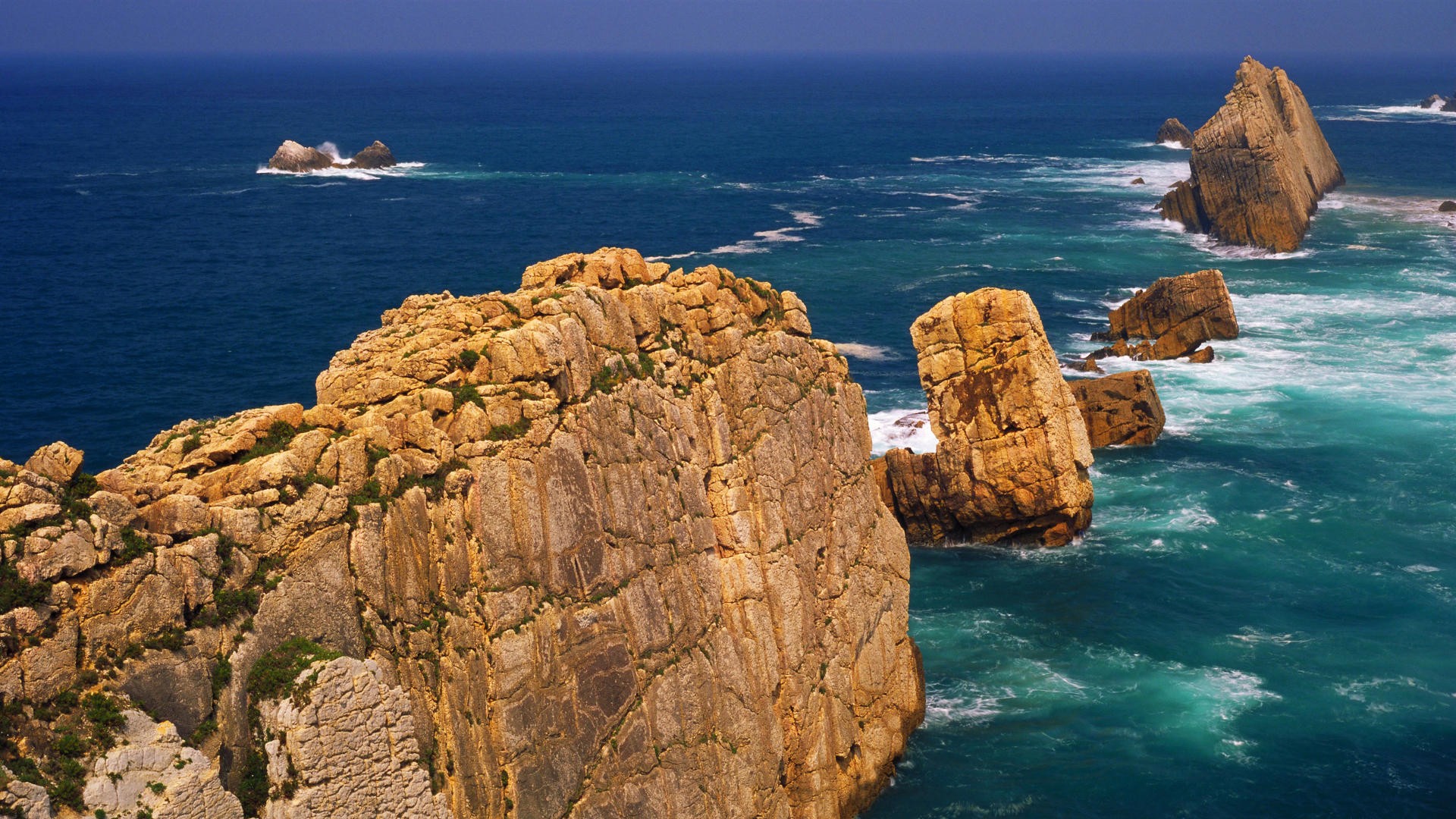 Spain has been a favourite with British holidaymakers for years, thanks to its fantastic beaches, lovely climate and the fact it’s just a short hop from home soil. Holidays to mainland Spain revolve around the Costas – namely Costa Brava and Costa Dorada. Curving round Spain’s southern edge are the sun-soaked regions of Costa de Almeria, Costa del Sol and Costa de la Luz. Floating in the Mediterranean, just off the Spanish mainland, are the Balearic Islands – Majorca, Menorca, and Ibiza. Gran Canaria, Lanzarote and Tenerife are the big three of Spain’s Canary Islands, while Fuerteventura is starting to make its mark on the travel circuit. 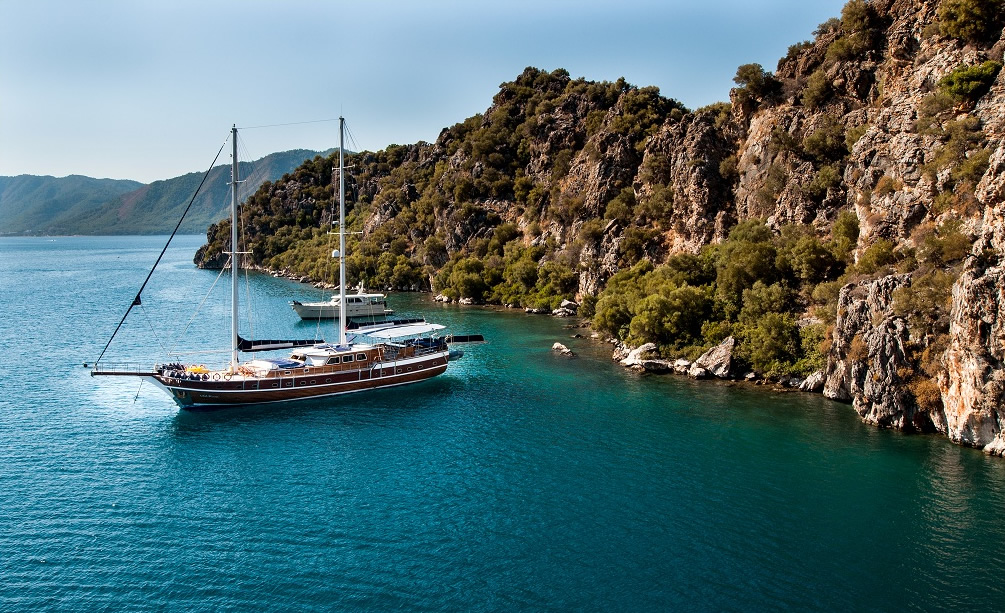 With one foot in the East and one in the West, Turkey is an explosion of cultures and influences. Ottoman mosques rub shoulders with Roman temples, spice markets sit alongside designer boutiques, and dramatic mountains sweep down to sun-baked beaches. Antalya, known as the Turkish Riviera, has a 400-mile sweep of white-sand beaches and secluded coves, and is home to upmarket resorts like Lara Beach and Belek. Follow the coast eastwards and you’ll reach Dalaman. And over in Olu Deniz, you’ll find the famous Blue Lagoon. Further along the coast is the Bodrum peninsula. The coastline here is packed with top-class beaches and lively resorts like Gumbet and Turgutreis. 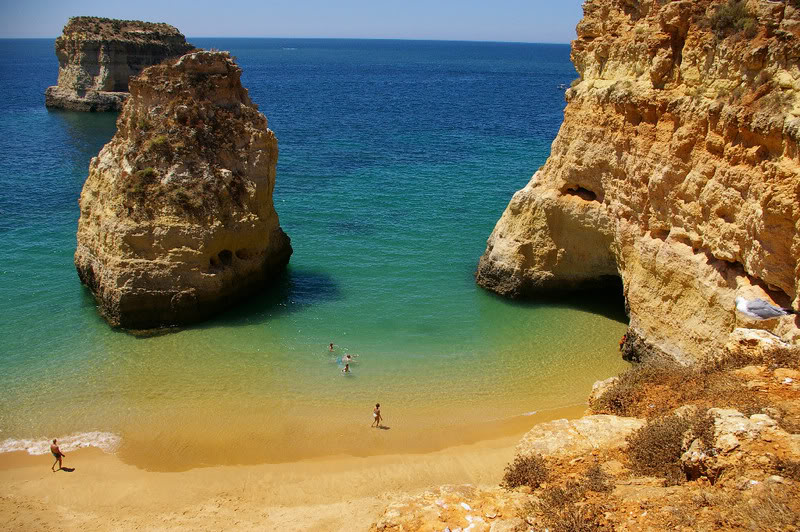 Portugal’s winning combination of sandy beaches, dramatic scenery and world-class golf courses has kept it firmly on the holiday map for decades. And if all that wasn’t enough, the country also has around 300 days of sunshine a year. Curving round the south coast is the Algarve region, which has a dramatic coastline scalloped with sandy bays and secluded coves. This pocket of Portugal is also one of the best places in Europe for golfers – and some of the courses are spectacular. The Portuguese island of Madeira is set in the Atlantic Ocean, about 1,000 kilometres away from the mainland. It’s been nicknamed the Floating Garden thanks to its flower-filled botanical gardens. The capital, Funchal, is a real mix of old and new, with cosy tavernas and traditional markets sitting next to swanky wine bars and chic boutiques. 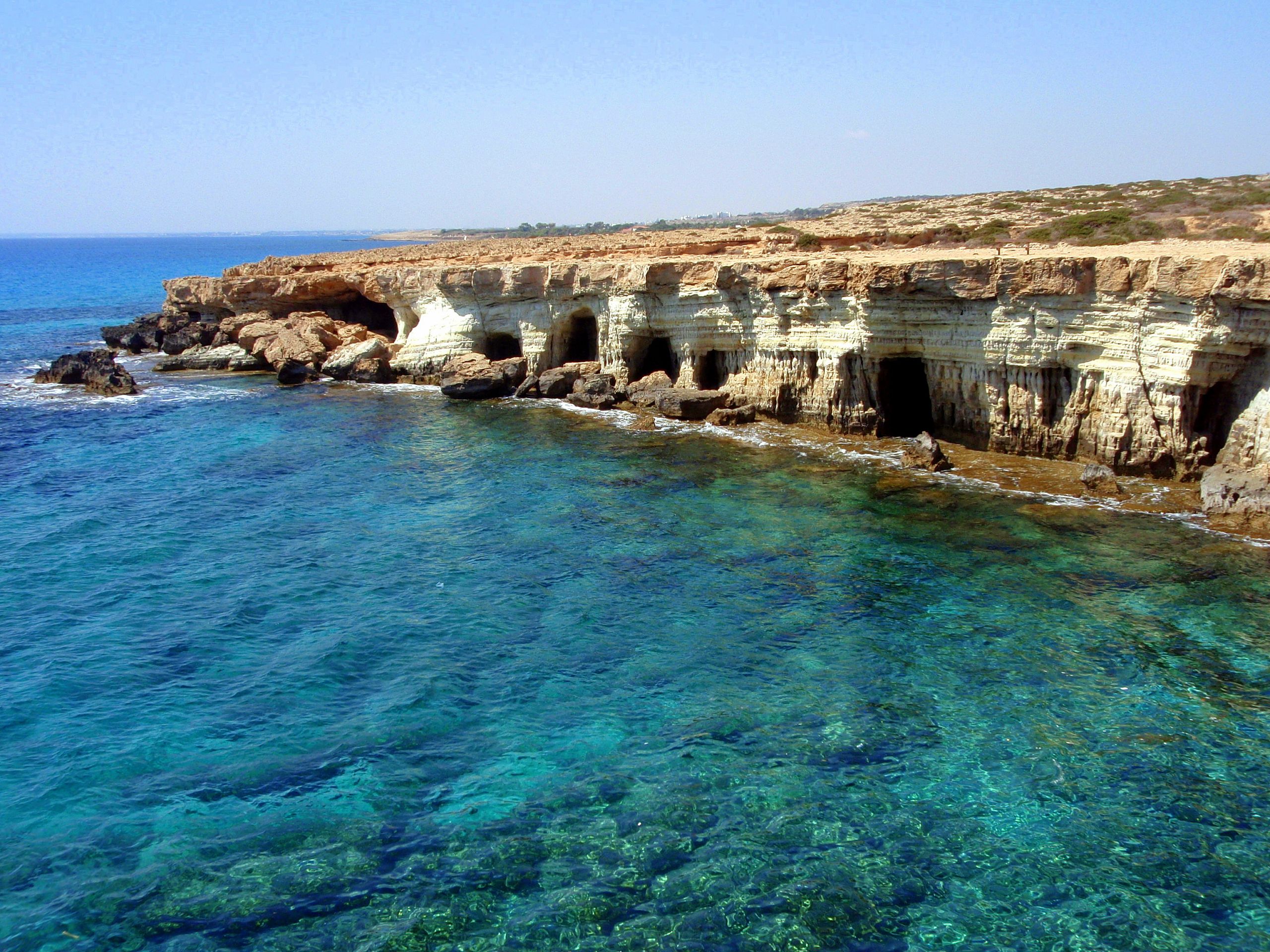 Thanks to its sandy beaches, ancient sights and up-tempo nightlife, Cyprus is a firm holiday favourite, attracting everyone from families to clubbers. The Larnaca region of Cyprus is home to the family-favourite resort of Protaras. Its golden beach and clear shallow waters are a winning combination for anyone with little ones, and its main strip has a good mix of restaurants, cafés and bars. Further south is Ayia Napa. It’s best known as a clubbing mecca, but it’s also home to one of the island’s best beaches and has a pretty old town. The town of Paphos is the best-known resort on Cyprus’ west coast. It’s got a handful of golden beaches, a pretty marina and a long list of historical sights, including the Tombs of the Kings.