Travel and leisure: A Greek island in the top 25 trips of a lifetime

Travel + Leisure published the list with the 25 trips of a lifetime. 25 places all over the world that anyone must visit at least once in his life. Exploring the “lost city” of Petra, a walking safari in Zambia, a cruise to Antarctica: This isn’t your average trip. Take your family vacation to the next level with 25 destinations worthy of your bucket-list. On the top of the list we find a Greek island, which Travel + Leisure’s  editors describe with the following words:

«If there were ever a place that could get by on its looks, it would be this Greek isle». It is no other than the magnificent Santorini! 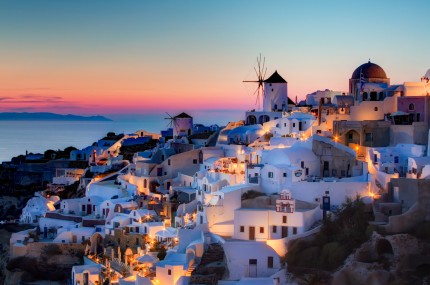 If there were ever a place that could get by on its looks, it would be this Greek isle. Whitewashed cave houses framed by bougainvillea and backed by blue-domed churches spill down the rim of an ancient volcanic crater; at sunset, the Sea of Crete is bathed in a rosy glow. Santorini’s appeal also lies in its wealth of diversions: extraordinary wines, black- sand beaches, and archaeological sites like the Akrotíri settlement, often referred to as the “Minoan Pompeii”. 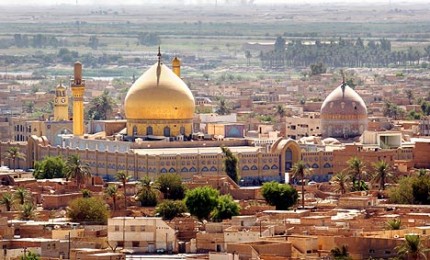 Over the past decade, the Red City has become Morocco’s style capital, with ever-more-luxurious hotels and shopping. 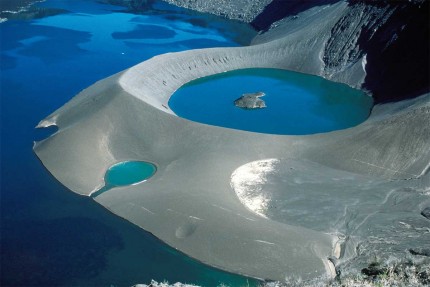 Ecuador’s Galápagos Islands continue to lure travelers 600 miles out into the Pacific. Where else can you watch a marine iguana dive for seaweed, with a blue-footed booby circling overhead, or size up short-feathered penguins darting along the equator?
4. Cape Town 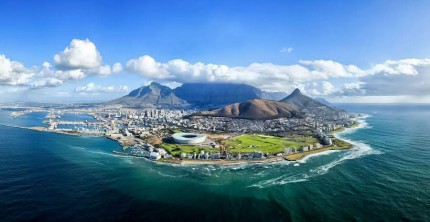 With its windswept beaches and dramatic Table Mountain backdrop, Cape Town has a wild beauty and elegance all its own.
5. Provence 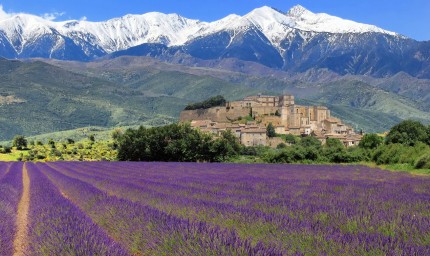 This region of southeastern France is filled with lavender fields, sleepy fishing villages, Roman ruins, and so many scenic vistas it’s hard to know where to point your camera next.
6. Egypt 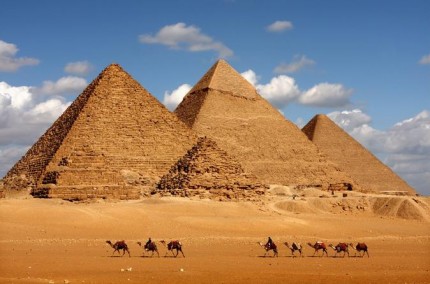 A journey through Egypt’s ancient marvels begins 14 miles outside of Cairo, with a visit to the Pyramids of Giza, which date back 4,500 years.
7. Myanmar 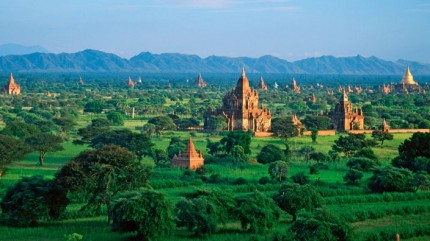 This is a nation on the cusp of great change, and there’s never been a better time to go than right now, before it loses the look of old Asia.
8. Petra 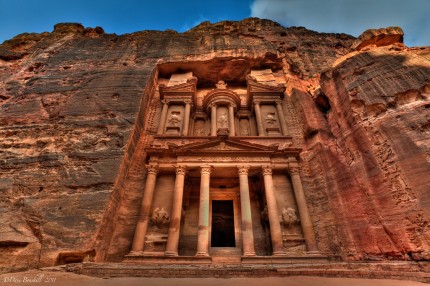 After the 2,300-year-old “lost city” in Jordan played a cameo role in 1989’s Indiana Jones and the Last Crusade, tourism exploded from just a few thousand visitors per year to more than half a million today.
9. Zambia 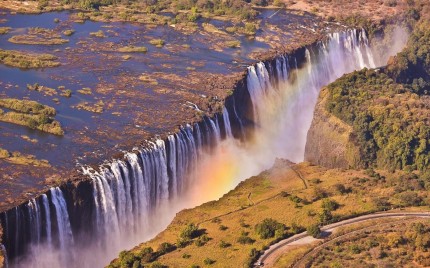 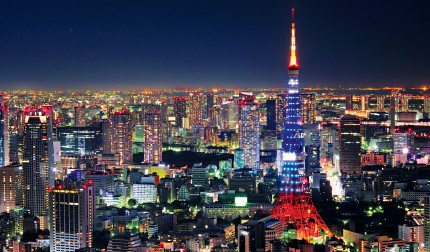 When it comes to Asian megalopolises, Tokyo falls into a category of its own: few cities offer such a dizzying array of restaurants (more than 80,000), luxurious lodging, vibrant nightlife, and legendary shopping, all set against a rich cultural backdrop.
11. Lake Como 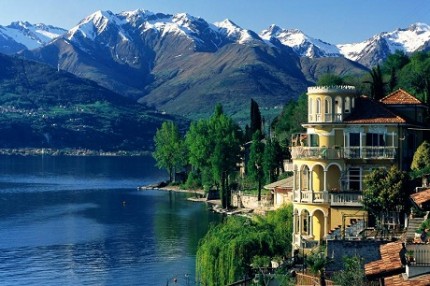 Celebrity residents like George Clooney and Richard Branson have only upped the profile of Como, Italy’s most glamorous lake since the days of the Grand Tour.
12. Bhutan 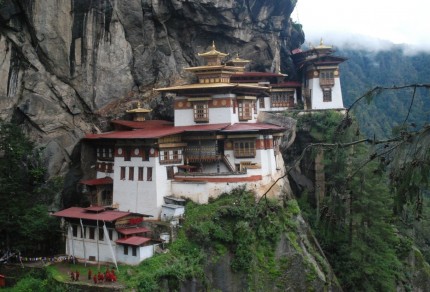 Though it opened to outsiders in 1974, Bhutan, with its pristine landscapes and well-preserved Buddhist temples, didn’t start receiving luxury-seeking travelers until about a decade ago, when high-end hotels started opening in the bigger cities of Paro and Thimphu.
13. Montana 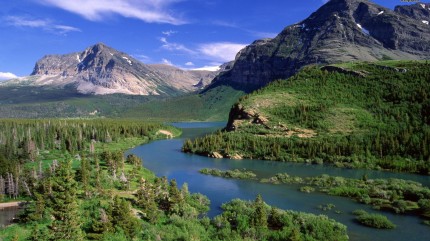 Deep in the Montana wilderness, on 37,000 timbered acres overlooking the Blackfoot River Valley, the Resort at Paws Up is outfitted for lovers of the outdoors.
14. Bali 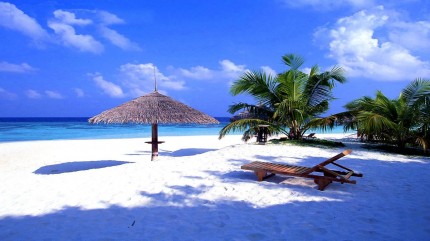 Bali is but one of the 17,500 islands in the Indonesian archipelago and, even among its colorful neighbors, it stands out for its lushness, vibrant culture, and spectacular resorts.
15. New Zealand 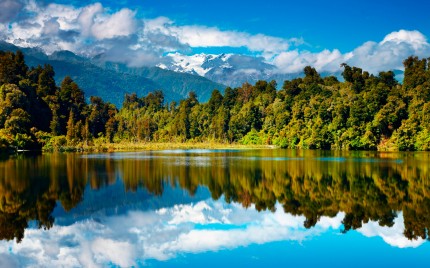 Known for its vineyards and outdoor adventures, New Zealand also offers more urbane pleasures. This trip combines the best of city and country on the North and South Islands.
16. Rajasthan 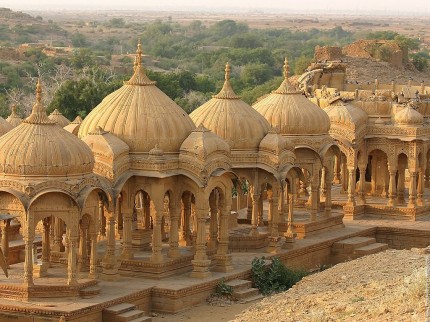 A magical land of palaces and temples, India’s largest state holds the keys to the country’s most glamorous past.
17. Petit St. Vincent 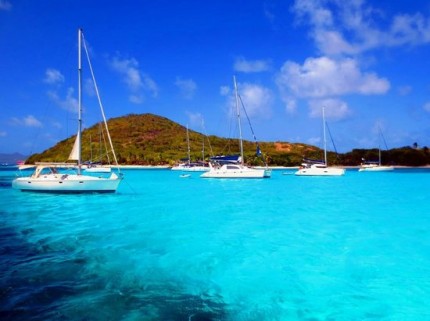 Though popular with the yachting crowd, the Grenadines have yet to be touched by mass tourism. Here, you’ll find one of the Caribbean’s most iconic resorts, a place that encourages disconnecting
18. Napa 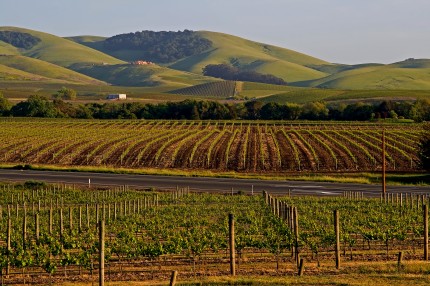 It’s hard not to be drawn to the picturesque hills of Napa Valley, California’s prime wine region, an hour north of San Francisco.
19. Amalfi Coast 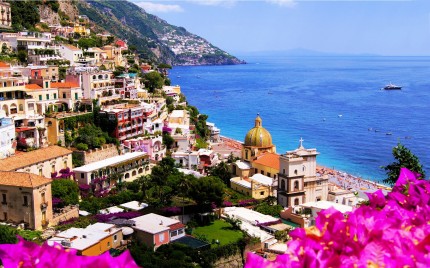 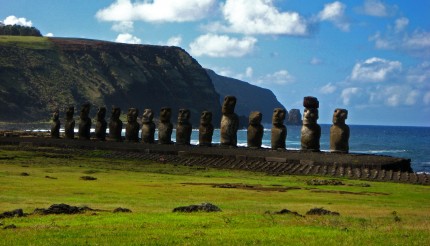 You’d be hard-pressed to find a place more isolated than Easter Island, 2,237 miles from the nearest point in mainland Chile. It’s the setting of one of the world’s most mysterious marvels: moai, colossal statues that were each carved from a single stone sometime between 1200 and the mid 17th century
21. Istanbul 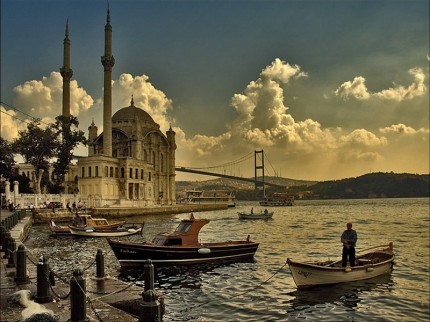 This culturally vibrant city on the Bosporus has been reinvented, thanks to a new breed of design-centric hotels and restaurants attracting a younger generation of visitors
22. St. Petersburg 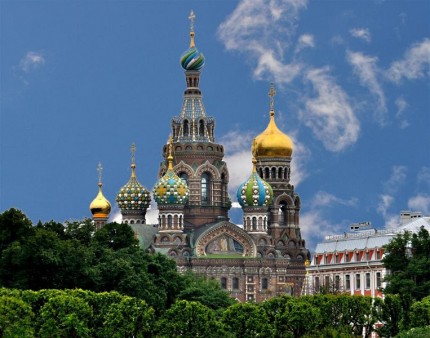 Russian czar Peter the Great imported Italian architects and French sculptors to build his 18th-century Enlightenment city. Today, his gilded churches, pale pink mansions, and the aquamarine Winter Palace are still reflected in the waters of the Neva River.
23. Ireland 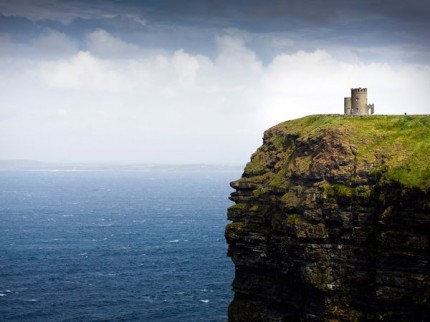 The far reaches of Ireland’s western and southern coasts have a raw, unmanicured grandeur that even the Irish concede demands a hardy soul.
24. Patagonia 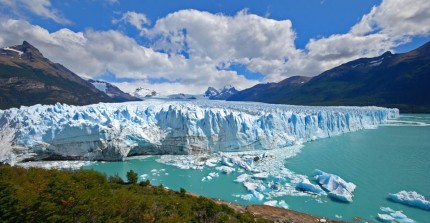 Patagonia has always been the land of the wanderer, the exile, the outlaw—souls drawn to a place where one can disappear into the sheer enormousness of physical space.
25. Antarctica 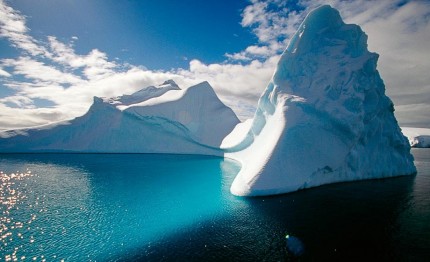 An environmental preserve for scientific research, Antarctica is the coldest, windiest place on earth, with ice as deep as three miles and as old as 3 million years.