Top 10 things to do in Crete

British Express published the top 10 of places a tourist must visit once in Crete. There’s far more to this beautiful island that just beach life, from ancient architectural wonders to numerous fascinating sites.

Read below the Top 10 for Crete

1. The raw beauty of the Samaria Gorge, supposedly the longest canyon in Europe, is simply not to be missed. Passing through sheer cliffs, mountains and fragrant pine forests, the hike from one end of the gorge to the other is just over 11 miles long and could take you up to seven hours. Many less keen walkers come here also for the ‘one-off experience’. 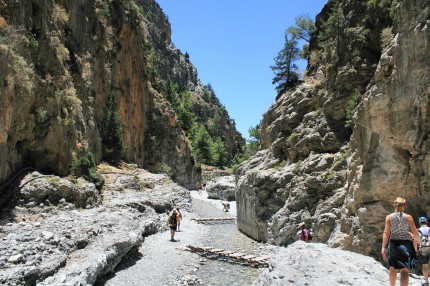 2. 5km to the southeast of the city of Heraklion stands the famous Minoan palace of Knossos. The most popular attraction on Crete, the ruins here were uncovered in 1900 by the British archaeologist Sir Arthur Evans and substantial reconstruction work means visitors walking through the palace’s many rooms can really visualise what ancient life must have been like here. 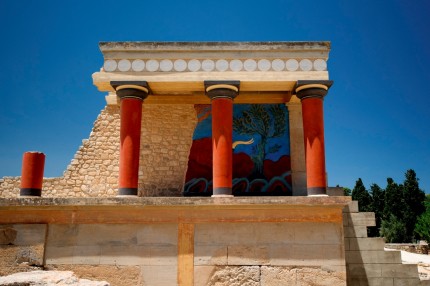 3. A great ‘follow-up’ to visiting Knossos is a trip to Heraklion’s renowned Archaeological Museum. One of the most important of its kind in Greece, the museum fully re-opened in spring 2014 following an eight-year refurbishment of all 22 galleries and the artefacts here span 5,500 years of history from Neolithic to Roman times. 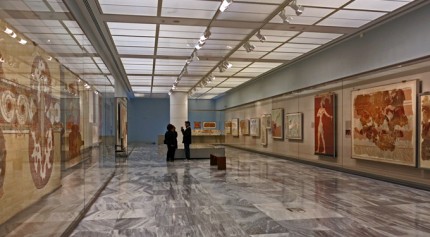 4. Crete isn’t short of beautiful beaches but surely one of the most stunning is Elafonisi. Situated on the west of the island, Elafonisi is famed for its pink and white sand, its tiny island and the shimmering, shallow lagoon that separates this from the main shore. The nearby Chrysoskalitissa monastery and Agia Irini lighthouse are also worth a visit if you fancy a break from the sun. 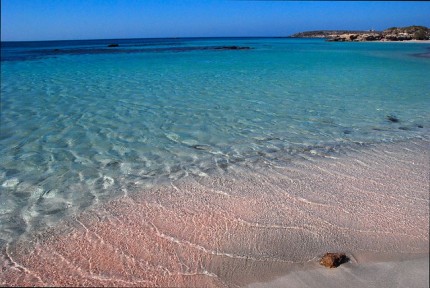 5. The Venetians have certainly left their mark on Crete following four centuries of occupation, and some of their best-preserved castle ruins are on the island of Spinalonga, near Elounda. Spinalonga is also known as ‘Leper island’ as this is where Greek lepers were quarantined until 1957. 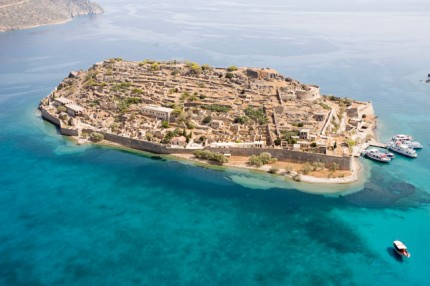 6. The stunning rocky outcrop of Balos Lagoon surrounded by white sand and crystal clear, turquoise water is one of the most photographed sites in Greece. This stunning beach can be reached either by car or boat, and there are daily cruises here from the nearby port of Kissamos. 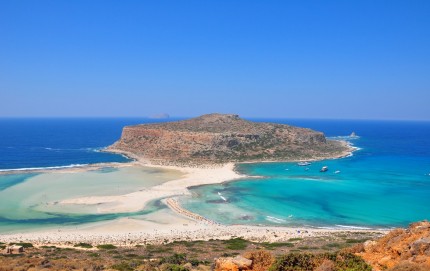 7. Take the ‘Happy Train’ from Elounda to the fishing village of Plaka and soak in the breath-taking views from the coastal road, including of Spinalonga. Elounda itself has a lovely harbour and has also gained a reputation as something of a ‘celebrity resort’ with visits from the likes of Leonardo di Caprio and Lady Gaga. 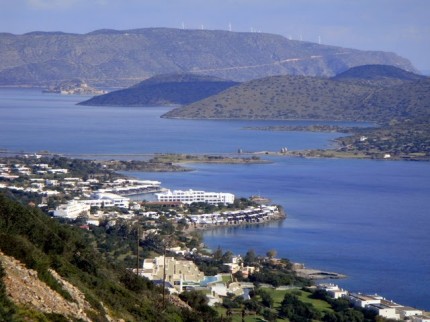 8. Chania is considered the cultural capital of Crete with a wealth of art galleries to browse, museums to visit and theatres. The old town is an evocative mix of Venetian and Turkish buildings and its stunning harbour is framed by it Venetian lighthouse and former mosque. 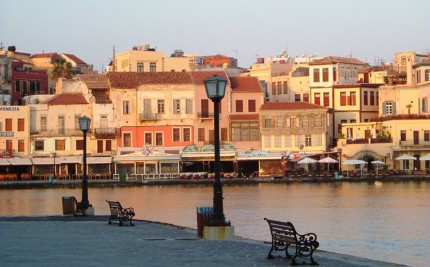 9. Dikti Cave, situated just outside the village of Psyhro, is the main attraction on Crete’s Lasithi Plateau. This vast cave covers 2,200 square metres and excavations have found that it was once a place of cult worship. Legend also has it that it was here that Rhea hid the newborn Zeus to protect him from his father Cronos. 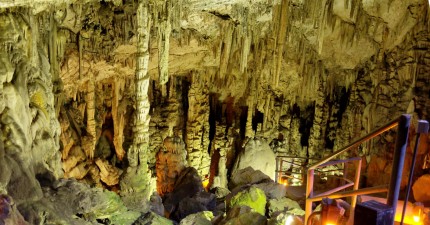 10. Agios Nikolaos, a pretty town built upon three hills, has undoubtedly become more touristy in recent years but it is also charming and full of character. Its deep lake is surrounded by cafes and restaurants, and the marina is also a great place to watch the world go by. Its little harbour-side folk museum is also worth a look. 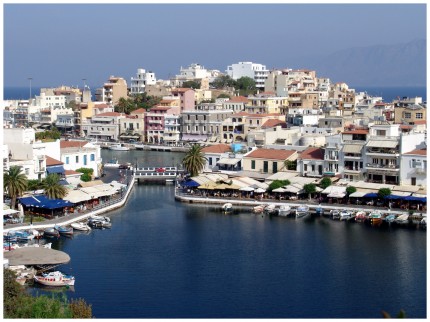