CNN presents the 10 places a traveller should visit before they are transformed for various reasons like climatic change and loose their original beauty. Travel bores always seem to wash up in cool and relatively undiscovered destinations. The challenge is to find somewhere before even the travel bores get there. That’s what this list is about.

Whether it’s an obscure beauty spot that’s about to be exposed to the world via a hot new film or remote islands about to be made more accessible thanks to a new airport, these are the places on the brink of becoming major destinations.

Greece is among the 10 places that a traveller needs to visit as soon as possible. 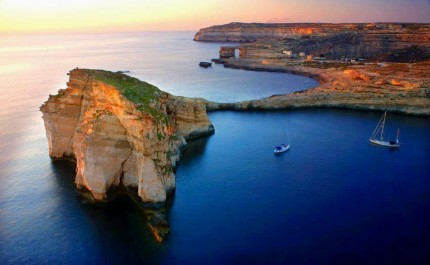 There are few better advertisements for a destination than a good movie. Last year Angelina Jolie and Brad Pitt spent several months on the Maltese island of Gozo, the setting for «By the Sea,» a film directed by Jolie. Visitor numbers have already started to increase thanks to the power couple’s presence, but it’s believed the film’s release in late 2015 will put the island firmly on the map. Tiny Gozo is just a 20-minute ferry ride from Malta and has a population of 37,000 people. 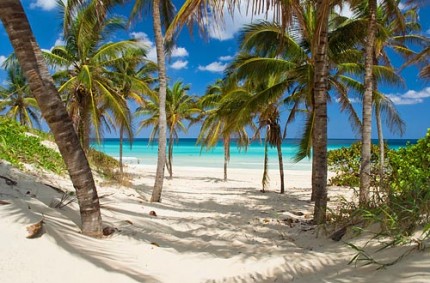 Once one of the few Caribbean islands inaccessible by cruise ships, Cuba is expected to experience a huge rise in visitor numbers over the coming years thanks to easing travel restrictions in the United States. Since the start of 2015 there’s been a 200% increase in arrivals and the majority of the island’s hotels are booked up until summer. Even Che Guevara’s son is getting in on the action — Ernesto Guevara recently set up a motorcycle tour company that will give keen bikers the chance to explore the island on two wheels. 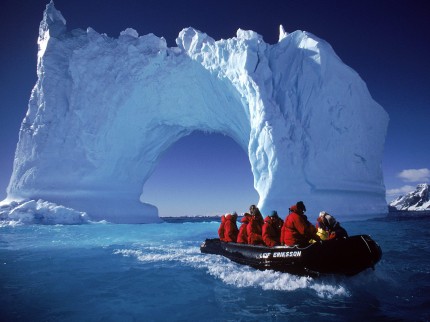 The year 2016 marks the 50th anniversary of commercial tourism to Antarctica, with visitor numbers increasing rapidly in the past few years. The reason? People are desperate to see this part of the world before it changes forever. In recent decades, experts say the Antarctic has experienced air temperature increases of 3 degrees Celsius — five times the mean rate of global warming for the rest of the world. Reduced sea ice cover has led to a decline in Antarctic krill and several species of penguin are dwindling. 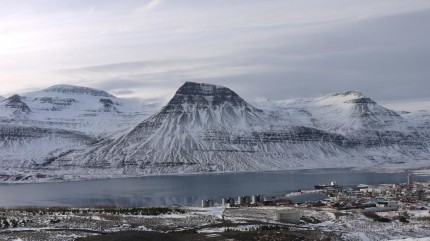 Specialist tour operators have reported a 100% increase in visitor numbers to Nordic countries in recent years. It’s thought the influx has been prompted by the growing popularity of the Nordic Noir genre — typified by TV shows like «The Killing» and «Fortitude,» both of which have enjoyed huge success in Europe and United States. Reydarfjordur in Iceland is the real life setting for «Fortitude» (despite the fact that it’s set in Norway). 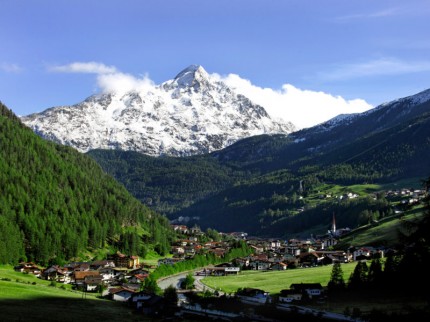 Shoot locations used for the upcoming Bond film «Spectre» were a closely guarded secret until a few months ago, when it emerged that everyone’s favorite special agent will be visiting Rome, London and Morocco. One of the more spectacular locations producers chose as a backdrop is Solden in Austria’s Oetztal valley, which is the setting for at least one major action sequence. The drama will reportedly center on the ICE-Q building, which houses a restaurant and can be found atop the Gaislachkogel mountain peak. The film is due for release in November 2015, which leaves a few months to see it before the crowds start to move in. 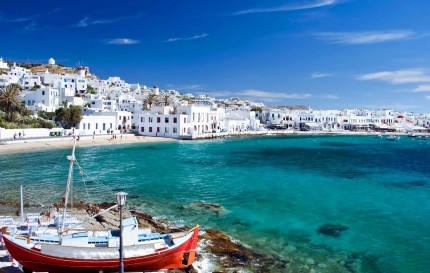 Vacationers wanting to check out the more remote Greek islands have in the past had to rely on irregular ferry services — there are just 50 airports across the country’s 6,000 islands. However, local airline Hellenic Seaplanes recently announced plans to connect 100 of these islands. Crete, Skyros and Pelion are expected to become more accessible by May 2015 and flights to more remote islands will be possible by the end of the year, says the airline. 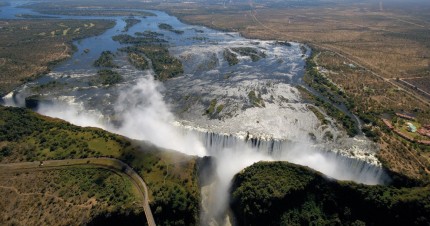 The new Victoria Falls International Airport, on the border of Zimbabwe and Zambia, will open in September. This means that the famous waterfalls, which are twice the height of Niagara Falls, will soon become significantly more accessible. The new four-kilometer-long runway will be able to accommodate wide-body aircraft, such as Airbus A340s, Boeing 777s and Boeing 747s and the governments of both countries have instructed their tourist boards to launch major tourism campaigns timed to coincide with the airport’s opening.

8. St. Vincent and the Grenadines, Caribbean

For years, travelers wanting to visit the beautiful islands of St. Vincent and the Grenadines have had to fly to Barbados before taking a flight to ET Joshua Airport in Kingstown, on the island of St. Vincent. However, later this year Argyle International Airport will finally open, allowing passengers to fly direct to the islands from North America and beyond. 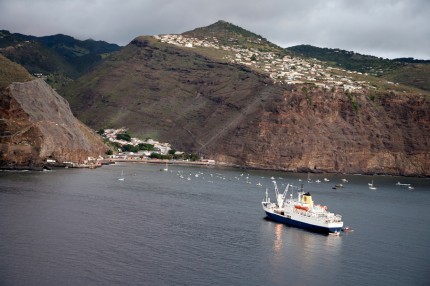 Widely regarded as the world’s most inaccessible inhabited island, a visit to St Helena is only an option for those with plenty of spare time. Visitors begin their journey by flying to South Africa. Once in Cape Town, they board the RMS St. Helena, the world’s last working British Royal Mail ship, for a five-day journey to the island. All this will change in February 2016 with the opening of the island’s first airport, which will service weekly flights from Johannesburg. The beautifully rugged island is especially popular with birdwatchers, but it’s also popular with history buffs — 2015 marks 200 years since Napoleon was exiled to St. Helena and visitors can tour Longwood House, where he was imprisoned from 1815 until his death in 1821. 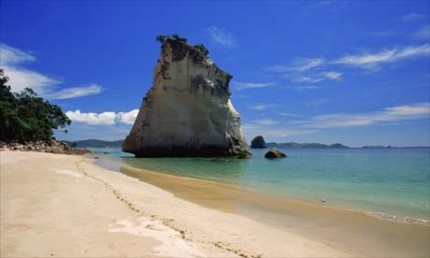 Travelers wanting to see this beautiful chunk of Central America should do so now, because the government has recently given the go ahead to dig ground on the Nicaragua Canal — a project that’s expected to dramatically change the nation. The project will link the Pacific and Atlantic oceans and stretch twice as long as the Panama Canal. Visitors were already on the increase due to infrastructure improvements, but since construction started on the canal in December, they’ve skyrocketed.