The new CNN Tv Show, «Wonder list» presents the Greek island of Ikaria. The episode is entitled the island where people forget to die. Bill Weir and filmmaker Philip Bloom tell the stories of extraordinary people, places, cultures and creatures at a crossroads.

Thanks to squirrelly winds and no natural port, modern life had pretty much sailed on by Ikaria. Meanwhile, its residents were outliving other Greeks, Europeans and Americans by almost a decade. But social media, flat screen TVs and junk food were steadily creeping into this wonderful place, and some locals were worried that this generation of centenarians would be the last to live so long, so well.

Many in medical science believe that only 25% of your longevity is determined by your genetics. They think the other 75% comes down to how and where you live. 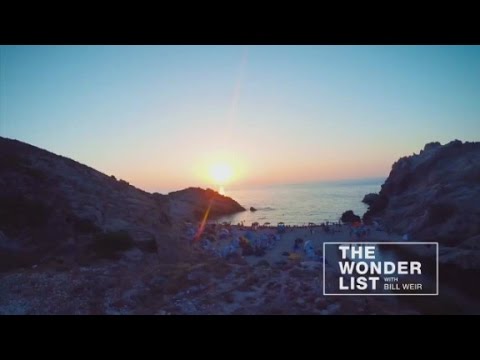