Traveller: A Greek island the best in Europe

Traveller is the essential resource for Australians who love to travel. This month it features Six of the best European Islands. In the top of the list we find a Greek island that amasses the admiration for its historical sites, amazing beaches, excuisite cuisine, mountanaious villages, welcoming people and the traditional dances. 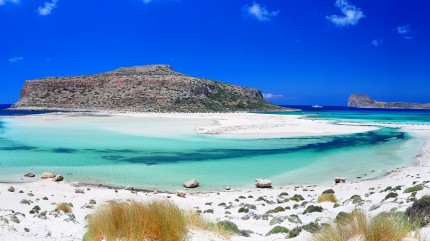 Of all the Greek Islands, Crete is both the largest and most varied. Historical sights are topped by the ruins of the Knossos Palace, the pinnacle of the Minoan civilisation. It’s just to the south of Crete’s capital, Iraklio (also called Heraklion). There are also some tremendous beaches – particularly Elafonisi in the south-western corner – while Samaria Gorge offers one of the continent’s great canyon hikes. The island’s also large enough to have substantial mountains, dotted with picturesque monasteries such as the culturally symbolic Moni Arkadiou. 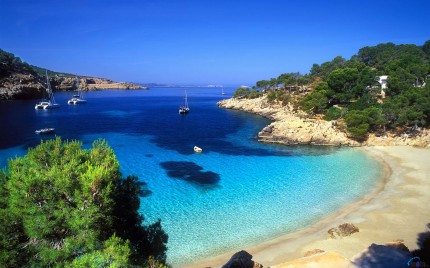 The brand often supersedes the island itself. Ibiza is so well known as the home of superclubs and globetrotting star DJs that the original appeal is forgotten. Go beyond the beach resorts – some are upmarket, others massively insalubrious – and there’s a fabulous cliff and cove-lined coast. Ibiza Mundo Activo (Ibizamundoactivo.com) runs kayaking trips along it. In the east, converted farmhouse accommodation and the Las Dalias alternative markets (lasdalias.es) hint at the long-standing hippy culture. The fortified Ibiza City, however, is a much-underrated star in its own right. 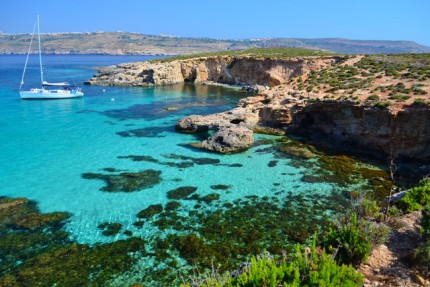 A unique history sets Malta far apart from other holiday islands. The capital, Valletta, may be tiny, but the astonishingly complete fortifications built along its clifftops make it look like the world’s largest castle. It was built by the Knights of St John – who have plenty of audio-visual and slightly hokey walk-through attractions devoted to them within the city. Elsewhere, the megalithic Hagar Qim temple, Hal Saflieni Hypogeum prehistoric necropolis and medieval streets of walled city Mdina all evoke different eras. 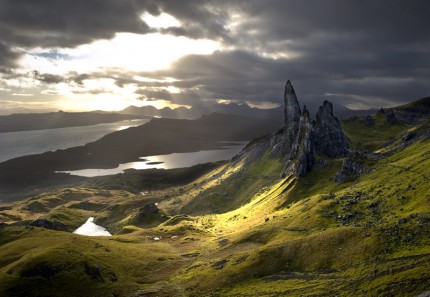 Skye is Scotland 101; a startlingly gorgeous compromise for those who can’t quite choose between Scotland’s highlands and islands. Dunvegan ticks the imposing castle box, while the Cuillin Hills have razor-toothed peaks and testing trails to loch and moorland views for determined hikers.

The dreamy lavender fields and photogenic abandoned villages of the island’s interior have virtually nothing in common with the swaggering, well-heeled glamour of Hvar Town. The latter is all gothic palaces, handsome 13th-century city walls, high-energy bars and eye-wateringly expensive hotels. 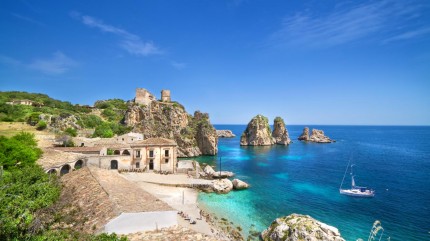 Cities rarely contrast as much as feisty, Godfather melodrama-packed Palermo and refined, Greek theatre-loving Siracusa (Syracuse). But variety has always been Sicily’s strong point. Ancient history, whether Greek, Roman, Phoenician or Carthaginian, crops up continually – with the high point being the Doric column overdose in Agrigento’s Valley of the Temples. There are also image-conscious high swank resort towns, such as Taormina, but go inland and it’s all rustic wineries and family-owned cheesemakers.