The Oscars 2015 held a pleasant surprise for the Greek-French Alexander Desplat who won the Oscar for the Best Original Score for his work in «The Grand Budapest Hotel».

He had 2 nominations in the same category “Music Original Score” with two films “The Grand Budapest Hotel” and “The Imitation Game”.

“Maybe Mr. Mustafa’s theme you hear at the beginning is my favorite because of the combination of the melody and the instrumentation. The fact that you have a band of balalaikas playing a melody, it sounds so different than when you play on the piano, for example. That’s something I enjoy a lot in cinema, and I try and think about always combining instruments together to create the specific sound of the theme that I’m working on. On the Grand Budapest Hotel I must insist that the sounds of the instrumentation are crucial to reflect what the movie should convey in terms of energy and emotion. It’s not just the melody or the tune” said Desplat in a recent interview.

Johann Johannsson, “The Theory of Everything” 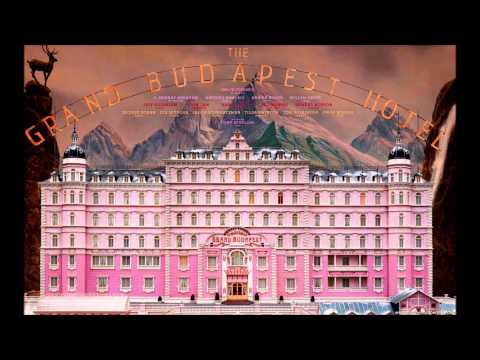