Game about mythology comes to life in Ancient Greek urn

Greek Mythology comes to life with the aid of technology in the form of the new game for the PC and PS4, Apotheon.

The gameplay is applied to the side of an Athenian amphora, bringing the art of ancient Greece to vivid life. In Apotheon, you play Nikandreos, a soldier on a quest to defeat Zeus when Hera, Queen of Olympus, calls on him to bring down the corrupt pantheon of Greek gods.

The game’s biggest design innovation is its art style, which matches the ruddy silhouetted look of black-figure and red-figure art that took over Greek pottery between the late sixth century and early fourth century BC. 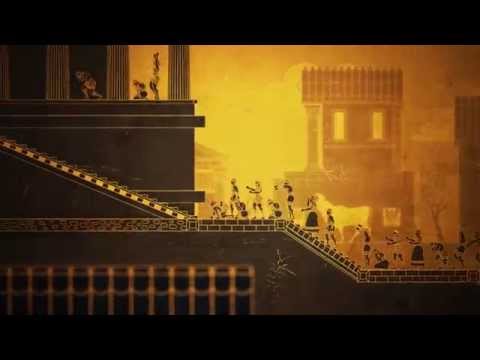