The Greek-French composer this year won numerous nominations in all the prestigious award ceremonies like the Oscars and the Golden Globes.

The 2015 Grammys were held at the Staples Center in Los Angeles, hosted by rapper LL Cool J and the BAFTA Awards in London.

In this years Grammys we had two Greek nominees, Alexandre Desplat, for his work on the soundtrack of “The Grand Budapest Hotel”, and Paul Avgerinos, for Best New Age Music Album for his work on “Bhakti”. 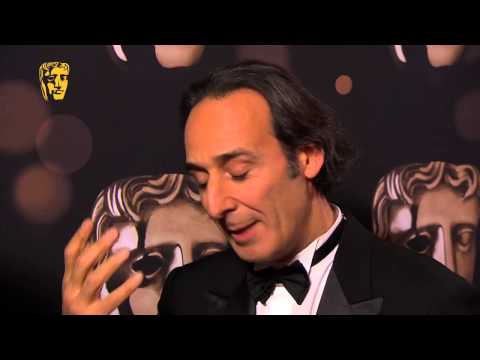