The Greek on the Forbes 30 under 30 Consumer Tech list

Forbes presented the 30 Under 30 list in Consumer Tech for 2015. The people featured are turning your smartphone into life’s remote control. A greek enterpreneur is featured in this list due to his success in Gift Card Marketplace Raise.com

The number 4 of the list is the Greek George Bousis, founder and CEO of RAISE. The son of well-known businessman Dimitris and philanthropist Eleni Bousis, George brings business savvy learned from his father, and the inspiration of his mother’s generosity and good works.

«I would say that my biggest mentors are my parents Eleni and Dimitri Bousis. My mother for believing in me, supporting me, visiting me all the time at work and being my right hand; and my father for being the man he is as a model father from his accomplishments, his business and himself as an amazing dad» he stated in an interview.

He was working at his father’s grocery chain called Cermak Fresh Market, until he decided to make his own start-up company. Raise lets you buy and sell gift cards from your smart phone or online. The company has 100 employees and is worth more that 18 million dolars.

«We’re not trying to reinvent the wheel, rather we’re solving a real problem at hand. $115 billion in gift cards were purchased in 2012. 20% have gone unredeemed / unspent. With $63 million a day going lost in unredeemed dollars, Raise.com was created to put that money back into circulation. We let people sell their unwanted or unused gift cards or buy discount gift cards to their favorite brands. It’s all C to C, so Raise is the platform / marketplace that hosts the transaction. We take a commission from the transaction only when the gift card sells and brings real value to all users across our platform». 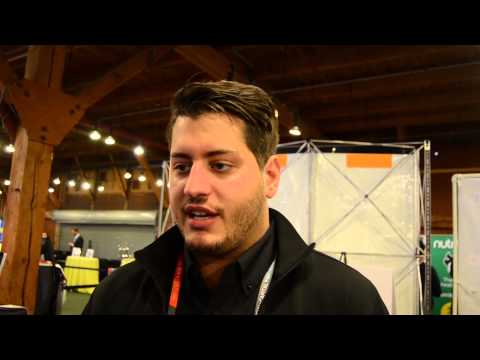