Famous actresses and singers impressed by the gowns they chose for their appearance at the red carpet of 2015 Golden Globe Awards, hosted at The Beverly Hilton Hotel in Beverly Hills, California. Two Greek designers saw their creations in the red carpet. 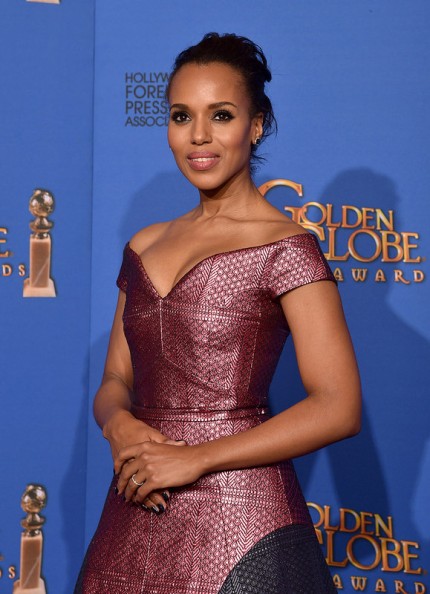 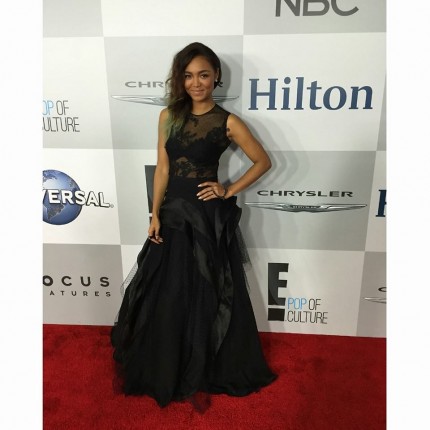 Find out more about Mary Katranztou