It may have been created  nearly 30 years ago, but only few Greeks know the existence of a huge mural depicting Anthony Quinn in the role symbol for the Greek gallantry of  Zorba The Greek.

The mural is a 70-foot-tall depiction of two-time Oscar-winning actor Anthony Quinn, one of the most prominent Latino actors in modern film history. The image alludes to Quinn’s titular role in 1964’s Zorba the Greek, but his outstretched arms also serve as a warm gesture to the homeless in the area, according to Torrez, who painted the artwork in 1985.

Τhe restoration of “The Pope of Broadway”, as it is known, on the side of the Victor Clothing Company building at 242 S. Broadway will begin in the next few days.

The idea of restoring the mural was first floated by Quinn’s son, Francesco and already $150,000 have been gathered for the restoration.

You can see the mural on Google Street View 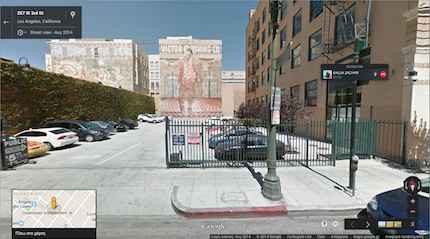 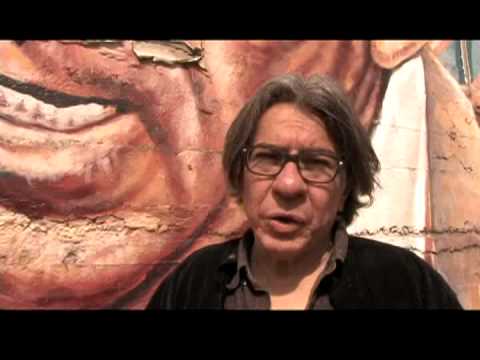