The archaeological research that is in progress on the seabed of Antikythera has revealed important findings. Iron objects and statues are supposed to be among the first findings. The announcement on the progress and the findings will be made next week by the Ministry of Culture.

The international team of archaeologists has already mapped the seabed. The ship «Thetis» of the Greek Navy is in the area with Exosuit on board, plus the balance of the Navy Seal (O.Y.K) team. It will operate as a support vessel for Exosuit to dive the Antikythera shipwreck. EXOSUIT extends the time and the depth at which the diver can reach.

Panos Laskaridis lent his boat «Seagull» for the purposes of the research and had the opportunity to try the diving outfit for its first dive in Greek waters.

«The good news is that it appears that donors are excited by this research and will continue to have support in the upcoming years … It is a floating museum with artefacts and longitudinal findings of Greek civilization» said Laskaridis.

Sirius, the underwater robot, aka. Autonomous Underwater Vehicle (AUV), from the Australian Centre for Field Robotics was used in September 2014 to produce very high resolution 3D digital maps of the Antikythera shipwreck. Even though the wreck has been visited before, this is the first mapping of it and one of only a handful of 3D maps of ancient underwater sites ever developed.

The expedition is being led by Theotokis Theodoulou and Aggeliki Simossi of Greece’s Department of Underwater Antiquities, and Brendan Foley of Woods Hole.

The Antikythera Shipwreck (circa 60 B.C.) is the richest ancient wreck ever discovered. Greek sponge divers located the wreck by chance close inshore of Antikythera Island in 1900. They spent a year salvaging its treasures, with the help of the Hellenic Navy. The divers recovered hundred of works of art including the fabulous bronze and marble statues that now fill  galleries at the National Archaeological Museum in Athens. The wreck also relinquished a mysterious clockwork device, the Antikythera Mechanism. 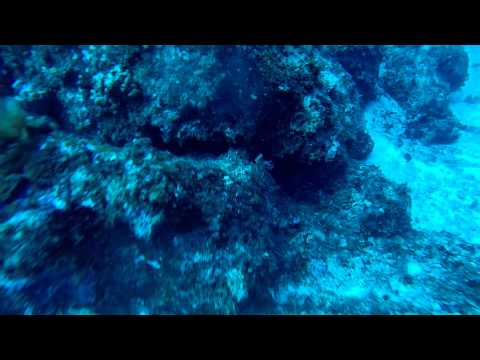