The Municipality of Heraklion Crete unveiled a new video for the promotion of the city called «Ariadne’s Thread».

The video was directed by Theodore Papadoulakis and the script is based on the myth of the thread that unravels and gradually reveals one by one the beauties and attractions of the city. 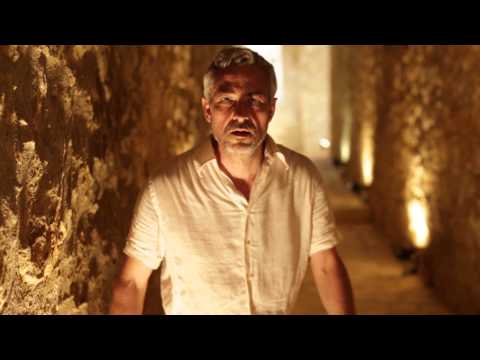