Jennifer Barclay, an english writer, decides to act on her dream of moving to a tiny Greek island, Tilos, near Rhodes. She works as an independent editor, writer and agent and has her own work blog  www.jennifer-barclay.blogspot.com, and also www.octopus-in-my-ouzo.blogspot.gr where she posts helpfull information for potential tourists and her experiences.

«I came here looking for some kind of happiness. I think it might be the cleverest thing I have ever done.» said Ms Barclay.

Her book entitled Falling in Honey, is a story about relationships, tzatziki, adventures, swimming, Greek dancing, starfish… and a bumpy but beautiful journey into Mediterranean sunshine. The book has been featured in Heat magazine’s Top 5 Books, the Mail on Sunday’s You magazine and the Daily Express, and reached #16 in Travel Writing on Amazon.co.uk.

She grew up in a village in Saddleworth on the edge of the Pennines and studied at Oxford, lived in Greece, Canada and France, and after a few years back in England ended up in Tilos. She has contributed to Food and Travel magazine, Thomas Cook Travel magazine, Wanderlust online, Skyscanner, The Guardian, CNN Travel online, Blue Wings magazine, Selling Long Haul magazine, The Globe and Mail and The Toronto Star, appearing on BBC Radio, Talk Radio Europe, Australian national radio and Korean television. 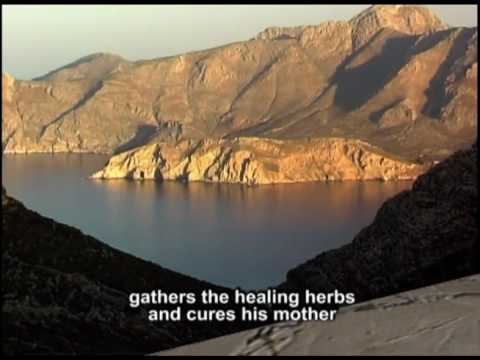