Constantine Stratakis is the Scientific Director of the National Institute of Child Health & Human Development. His research focuses on the endocrine epiphysis and adrenal tumors, like pheochromocytomas and paragagliomas.

Researchers led by Dr. Constantine Stratakis, have honed in on the possible genetic cause of a rare condition called gigantism that causes excessive growth in children. The research began with a family who came to the the U.S. National Institutes of Health for treatment for gigantism in the mid-1990s. In that family, the mother and two of her sons all had the condition. In total, Stratakis’ team studied 43 people who had gigantism as an infant or toddler. The research revealed that they all had the duplication of the same section of their X chromosome. The researchers believe the findings could lead to new treatments for gigantism. It might even help improve understanding about the opposite condition, undergrowth, in children, which is currently treated by giving patients growth hormone.

His origins are on the island of Crete and Galaxidi, but he was born in 1965 in Livadia and grew up in Athens. He received his Masters in Medicine and his Doctorate in Endocrinology from the Kapodistrian University of Athens in 1989 and 1994. He has worked in several countries and universities before joining the NICHD.

In 1990, he did a pediatrics residency at Georgetown University Medical School, followed by Fellowships in Paediatric Endocrinology, Medical Genetics and Clinical Dismorphology.

Dr. Stratakis has identified the genes for Carney Complex and Carney-Stratakis Syndrome, and other genetic defects leading to adrenal and other tumors. His laboratory has published extensively in the fields of paediatric inherited disorders and cancer genetics.

He is a Visiting Professor in several academic centers of the world, like Harvard University, the University of Adelaide, Australia, the Chinese University of Hong Kong, and others.

He is currently co-Editor-in-Chief of Hormone & Metabolic Research and President-elect (2018) of the Society for Pediatric Research (SPR). He’s married with two children. 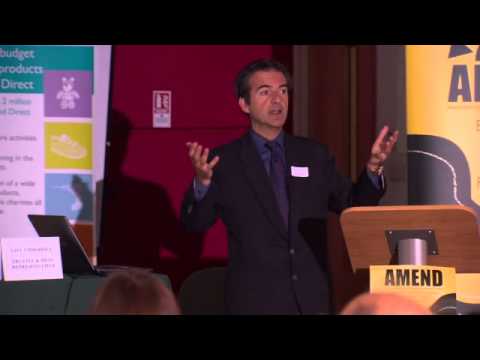